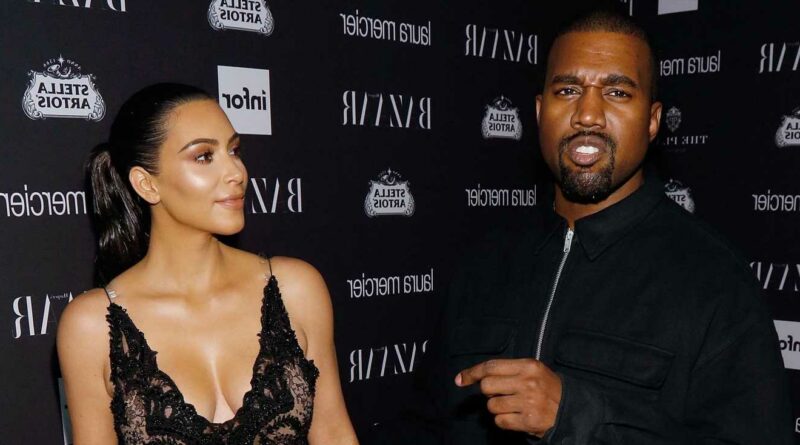 ICYMI, Chicago West turned four this weekend. Obviously, the Kardashian fam planned a blowout celebration for the occasion (it was actually a joint party with Chi’s cousin, Stormi Webster, who turns four on February 1, and it was predictably over-the-top/adorable).

The official party themes were L.O.L. Surprise! Dolls and Barbie (v on trend in the four-year-old set, obvi), but the unofficial theme turned out to be parental drama.

On Saturday, Kanye West went very public with claims that not only was he not invited to Chi’s birthday bash, but that Kim Kardashian (and other people in-the-know about the party) had refused to give him the address for the event when he asked for it, according to TMZ. This announcement came at the world in the form of an Instagram Live video Ye filmed in his car.