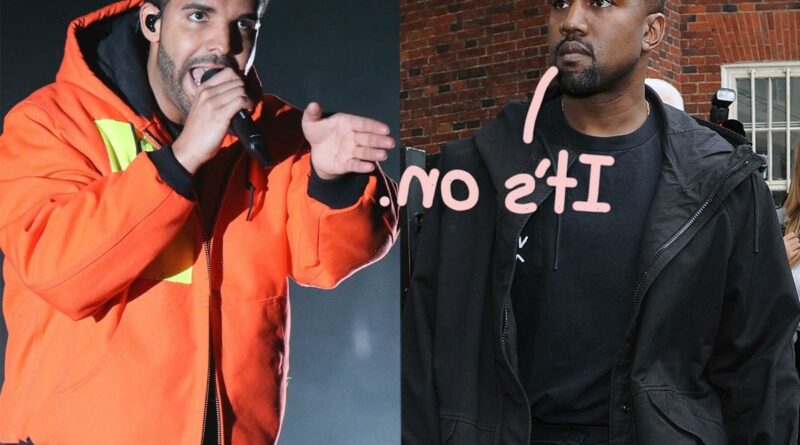 The peace treaty between former rivals Kanye West and Drake is officially a thing now — like, even more official than it was when we initially reported on it this week!

On Saturday morning, the Jesus Walks rapper took to his official Instagram account to post an announcement that he and the Canadian former Degrassi star would be doing a benefit concert together in early December in El Lay!

According to Ye himself, the benefit is meant to raise awareness for ex-gangster Larry Hoover, who the rapper has long been lobbying for behind the scenes to be released from prison.

And on December 9, in Los Angeles, fans will get a chance to be part of that and see Yeezy and Drizzy together again on stage.

Here is Kanye’s full announcement of the event (below), in which he reveals that the show was “God’s Plan,” according to his own caption in the reveal post:

Kind of unexpected that Ye listed himself first, while Drake is listed second as a “special guest” … er, then again, no, it’s really not all that surprising. Ha!

Regardless, this act will surely bring fans out to see everything go down, even as Drake continues to deal with the legal fallout of the Astroworld Festival tragedy, which took place while he and Travis Scott were on stage there in Houston earlier this month.

Already, fans seems to be feeling some type of way about this whole thing!

Here are just a few of the reactions to Ye’s big news about him and his former rival, Drake (below):

“Who’s coming wit me to this Kanye / drake concert?”

“I am getting Kanye & Drake tickets no matter what”

“Kanye and Drake will def bring out Travis for that Larry Hoover show.”

This whole thing will be interesting, that’s for sure!

And that last message from a fan (above) about Travis Scott — uhhh, that, would sure be something…

What do U think of this former feud being seriously squashed with an official upcoming reunion, Perezcious readers?? 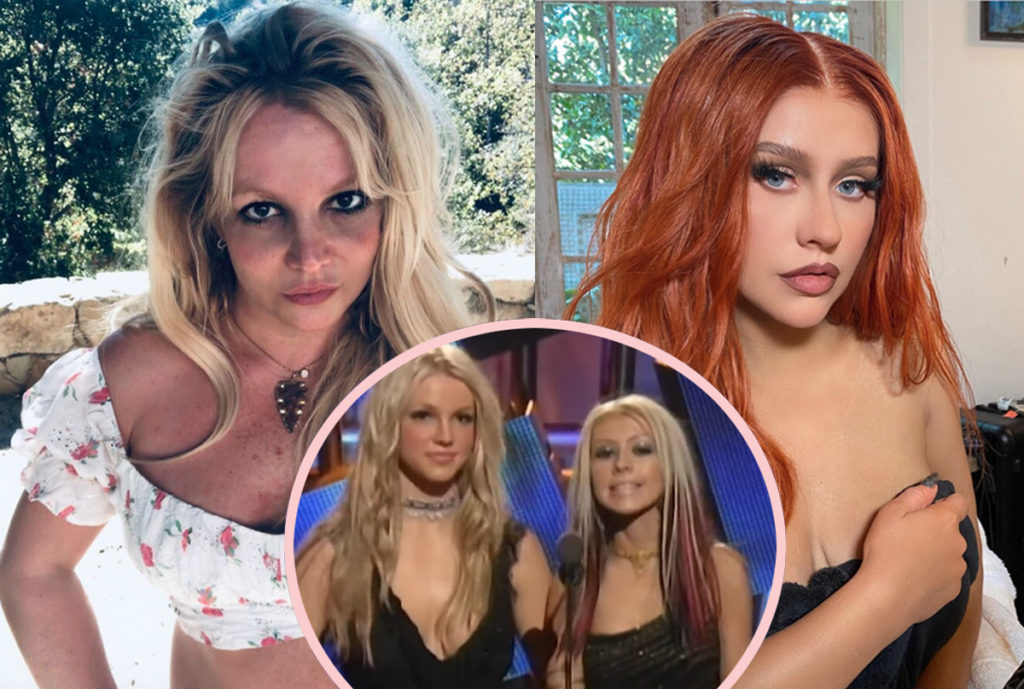 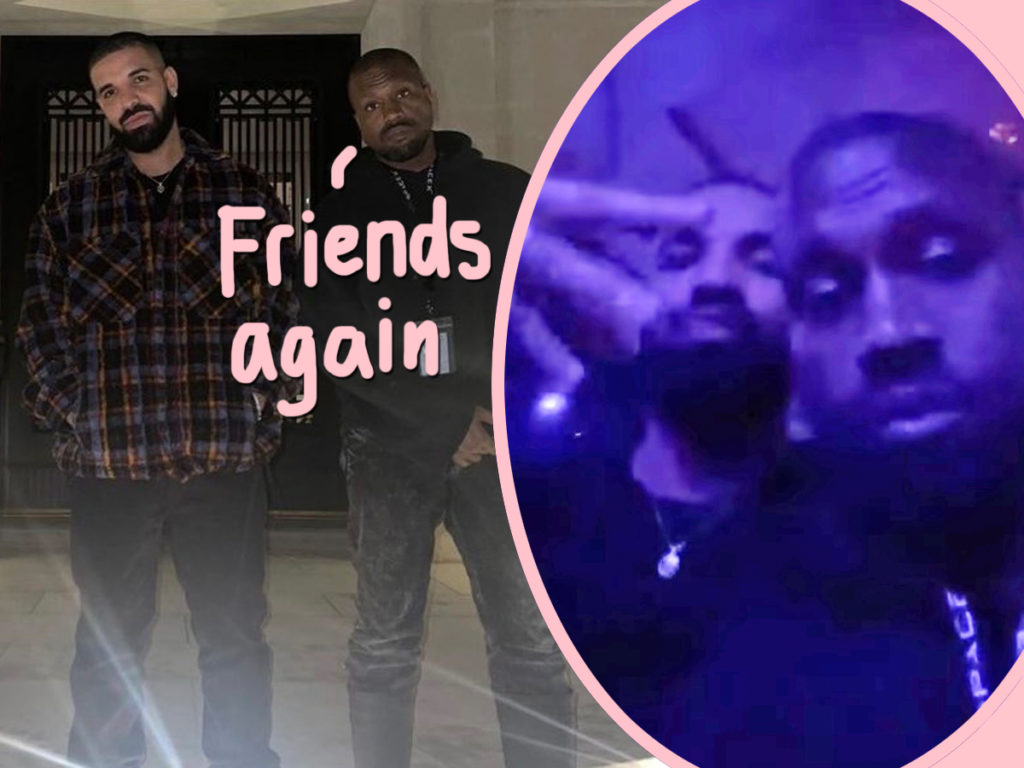 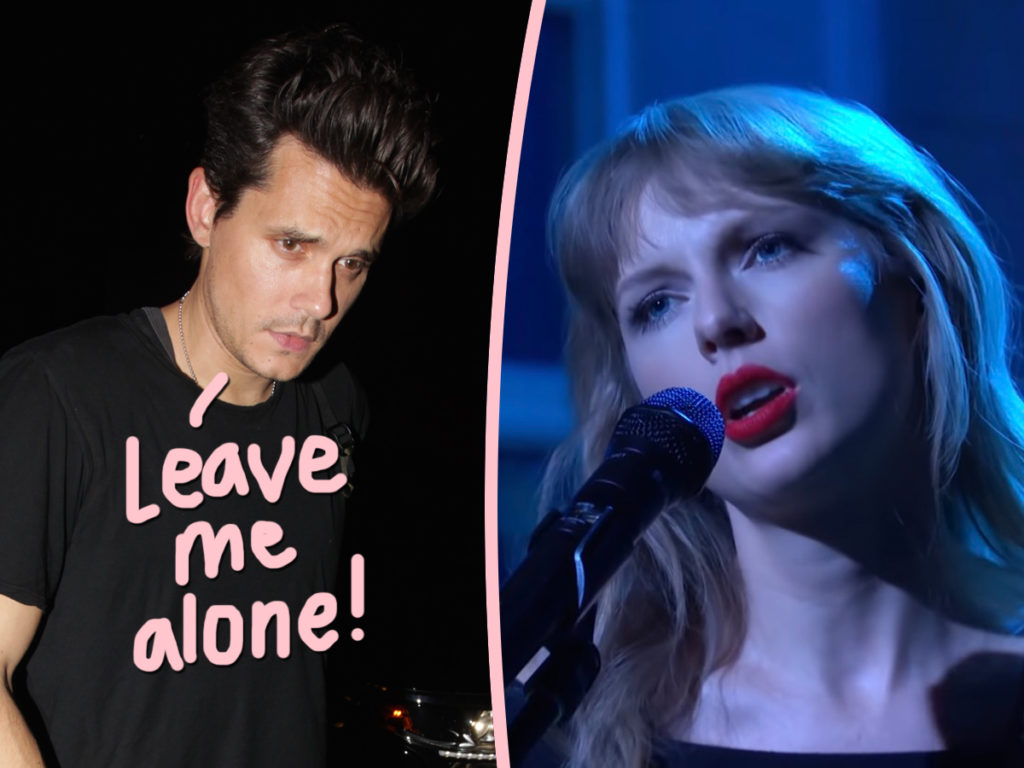 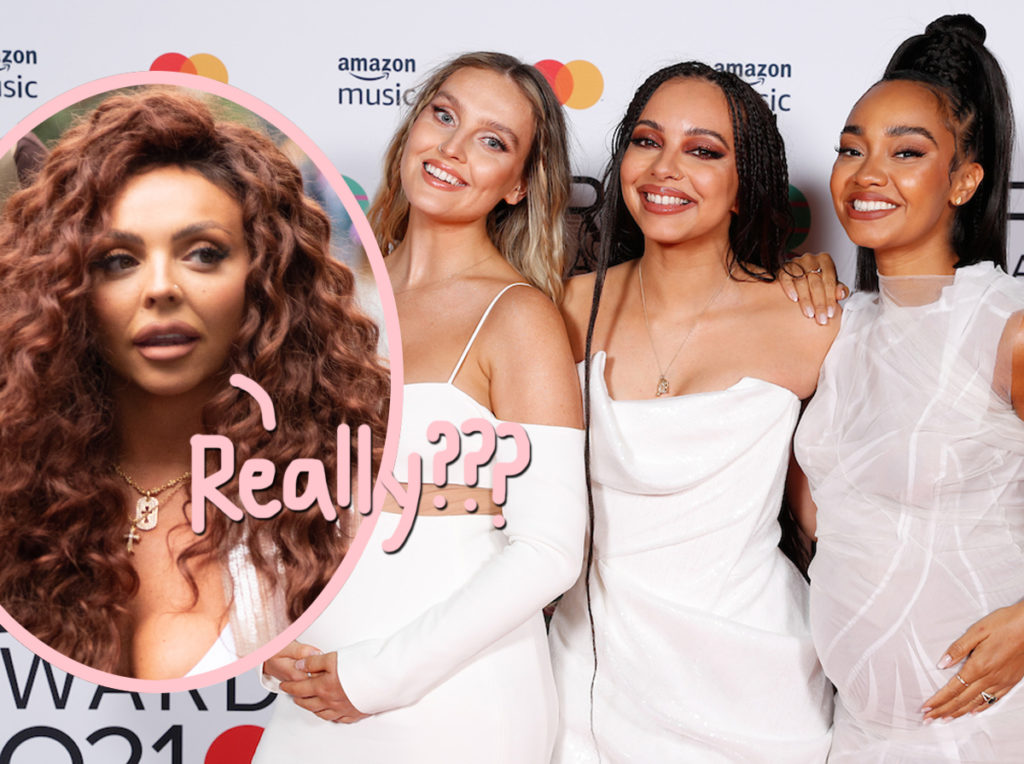