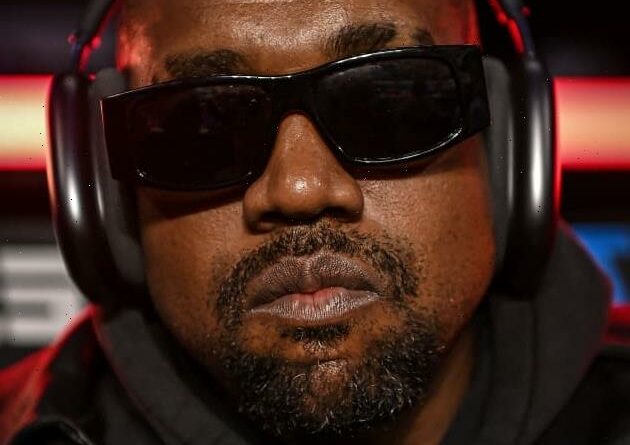 Coachella organizers were caught totally off guard when Kanye West dropped out unexpectedly.

Though the music festival bore no ill will, it was a surprise — and some wondered if Ye’s mental health issues are worsening.

If so, he’s making the right call, because he is finally seeking help.

Reports say that he is looking for “luxury” options for a treatment center.

Within a space of weeks, Kanye West was banned from the Grammys and backed out of headlining Coachella.

He has opted to check into voluntary treatment, Page Six reports.

According to the report, Kanye and his team are investigating various options.

The goal is apparently to find treatment centers “with a luxury component.”

“West’s team has been looking at treatment facilities for him,” an insider divulged.

The source explained that “he wants to enter a behavioral treatment center to be a better human and a better dad.”

This follows a previous promise that Ye allegedly made on April 1 — though it was (hopefully) no April Fools prank.

He reportedly reached out to Kim to tell her that he would be “going away to get help” after weeks and months (and years) of erratic, alarming behavior.

“For the sake of the kids,” the source said, “Kanye has told Kim he’s not making any public appearances or inflammatory social media statements.”

“And,” the insider continued, “he will go away somewhere to get better.”

While Kanye’s representative affirmed his commitment to a “healthy co-parenting relationships” and to the children, there has been no official word on his quest for treatment.

According to the report about Kanye’s treatment goals, he has specific needs in mind.

“Kanye hasn’t agreed to a particular place yet because he is worried for his privacy,” the source explained.

“And,” the insider added, “wants the place to be in a beautiful setting with a luxury component.”

Kanye is reportedly looking at options everywhere from Arizona to Bali, meaning that no hemisphere of the globe is off-limits.

As many of us remember, this is not his first bout in a hospital.

In 2016, Kanye had to cancel the remainder of his tour over a mental health crisis — one that he later tried to spin as “exhaustion.”

Kanye later went on to claim that being put on psychiatric meds to treat his bipolar disorder was part of a conspiracy to make him “fat on purpose.”

Most recently, Ye appeared to have a semi-public meltdown over Pete Davidson’s tattoos, just part of a larger fixation on his ex-wife’s boyfriend.

Some people have tried to laugh off Kanye’s antics, from burying alive a facsimile of Pete Davidson to his unhinged rants, as “funny.”

Additionally, as countless people (especially women) have pointed out, sometimes a man who cannot accept that his ex has moved on and is acting out publicly will do something horrible — famous or not.

We are encouraged to hear that Kanye is allegedly seeking treatment.

Even though the report comes from reputable sources, will will rest easier when Kanye is in treatment.

We hope that he can get to a place where he understands that medication is intended to help him, not silence or sabotage.