Kanye West has revealed he’s suspicious of a lawyer in his ex Kim Kardashian’s life, even suggesting they could be a ‘plant’ to ensure she fails the bar exam.

Kanye West, 44, has appeared on the Drink Champs podcast spouting claims that his ex Kim Kardashian, 41, was being manipulated by plants. The rapper sat down for an extensive chat with co-hosts Noreaga and DJ EFN, touting a conspiracy theory about the SKIMS mogul’s attempts to pass the bar, and a lawyer in her life who he’s suspicious of. “The lawyer got on the phone and started making bad suggestions, and I was like, man this dude’s an idiot,” Kanye said. “They got an idiot training my wife, she gonna fail the bar the third time.” 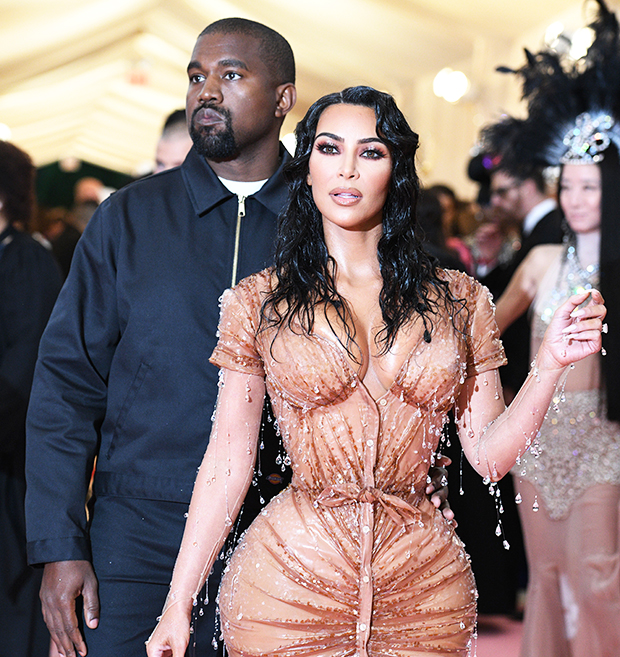 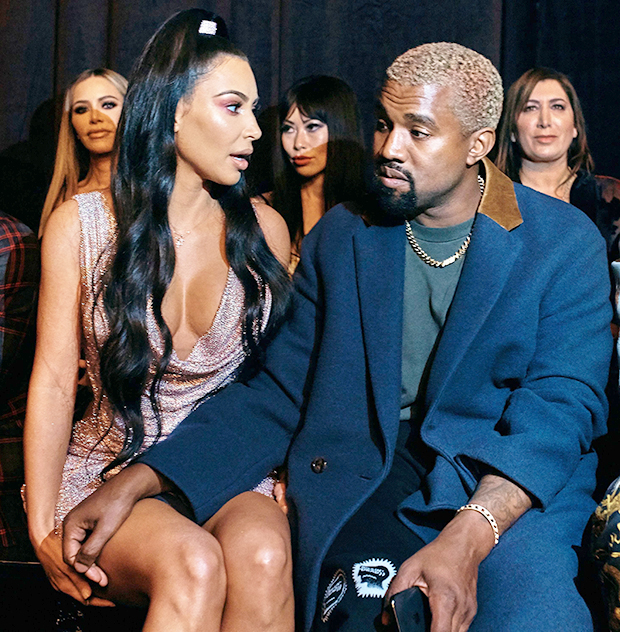 In other Kanye West news, ‘Ye reportedly has a new bae! The rapper may be romancing 22-year-old model Vinetria, according to a report from Page Six. Fans were quick to notice Kanye had a beautiful brunette by his side when he appeared at a basketball game on November 7. The pair were photographed at ‘Ye’s Donda Academy for the first basketball game in Minneapolis. They sat courtside at the game, with Vinetria stunning in an all black ensemble, featuring jeans and a sweater. Meanwhile, Kanye rocked a casual pair of jeans and varsity style jacket with leather sleeves. 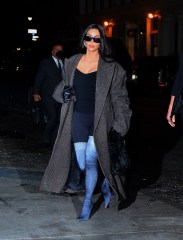