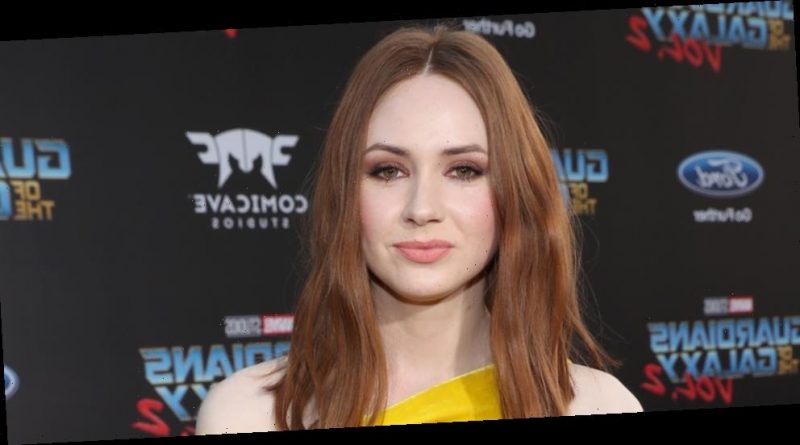 Karen Gillan has confirmed fans theories that she’d be returning as Nebula in Thor: Love and Thunder.

The 33-year-old actress recently touched down in Sydney, Australia ahead of filming and while quarantining took to her Instagram Story to take part in a trend called Assumptions.

When one fan wrote in that she was wearing a wig in preparation to play Nebula again, Karen set the assumption straight.

“I’m not, this is the REAL DEAL. This is my hair,” Karen shared. “I cut it the other day in preparation for Nebula, so that we don’t have to get so much hair into the bald cap because I have so much hair, it’s unbelievable. It’s just so thick.”

This makes Karen the third Guardians of the Galaxy star reprising her role for the upcoming film, that will be directed by Taika Waititi.

Her co-stars Dave Bautista and Chris Pratt will also be in the film, as will this original Thor star!

While there is no official plot yet, we do know that Natalie Portman is returning as Jane and will also be the first Lady Thor in the film, alongside Chris Hemsworth, Tessa Thompson, and Christian Bale.

It’s also rumored that Matt Damon will even be part of the movie.