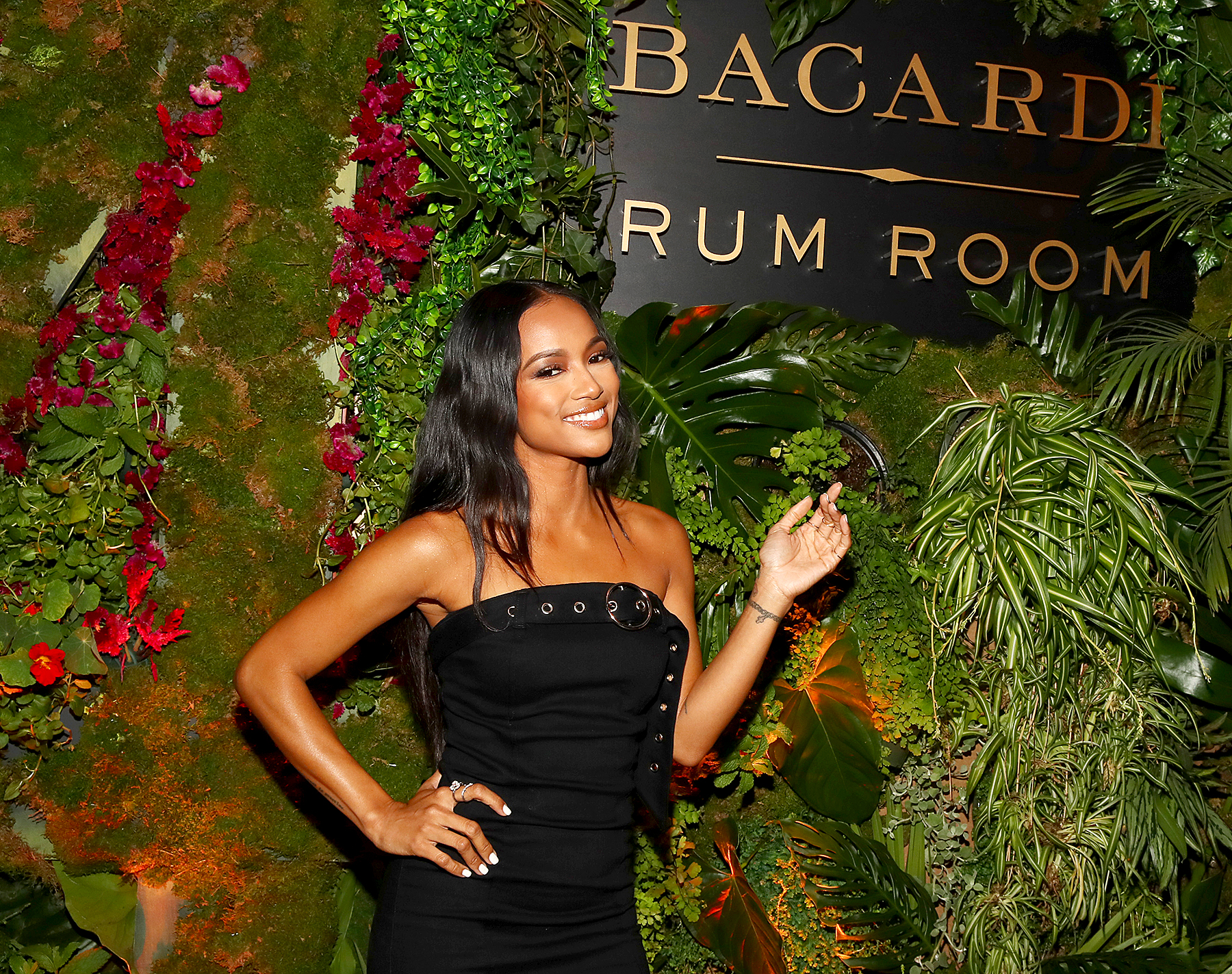 What’s not to like? Karrueche Tran loves boyfriend Victor Cruz for many reasons — and she doesn’t shy away from admitting that his toned torso is one of them!

The Claws star, 29, recently helped kick off the new Bacardi premium portfolio at the BACARDÍ Rum Room Launch, at The Delancey in New York City, where she spoke with Us Weekly about what makes the former Giants player, 31, so special.

“He’s so sweet, like a really nice guy, he’s genuinely kind and it’s so refreshing to be with such a kind, great guy,” she told Us. “And it doesn’t hurt that his body is bangin’!” 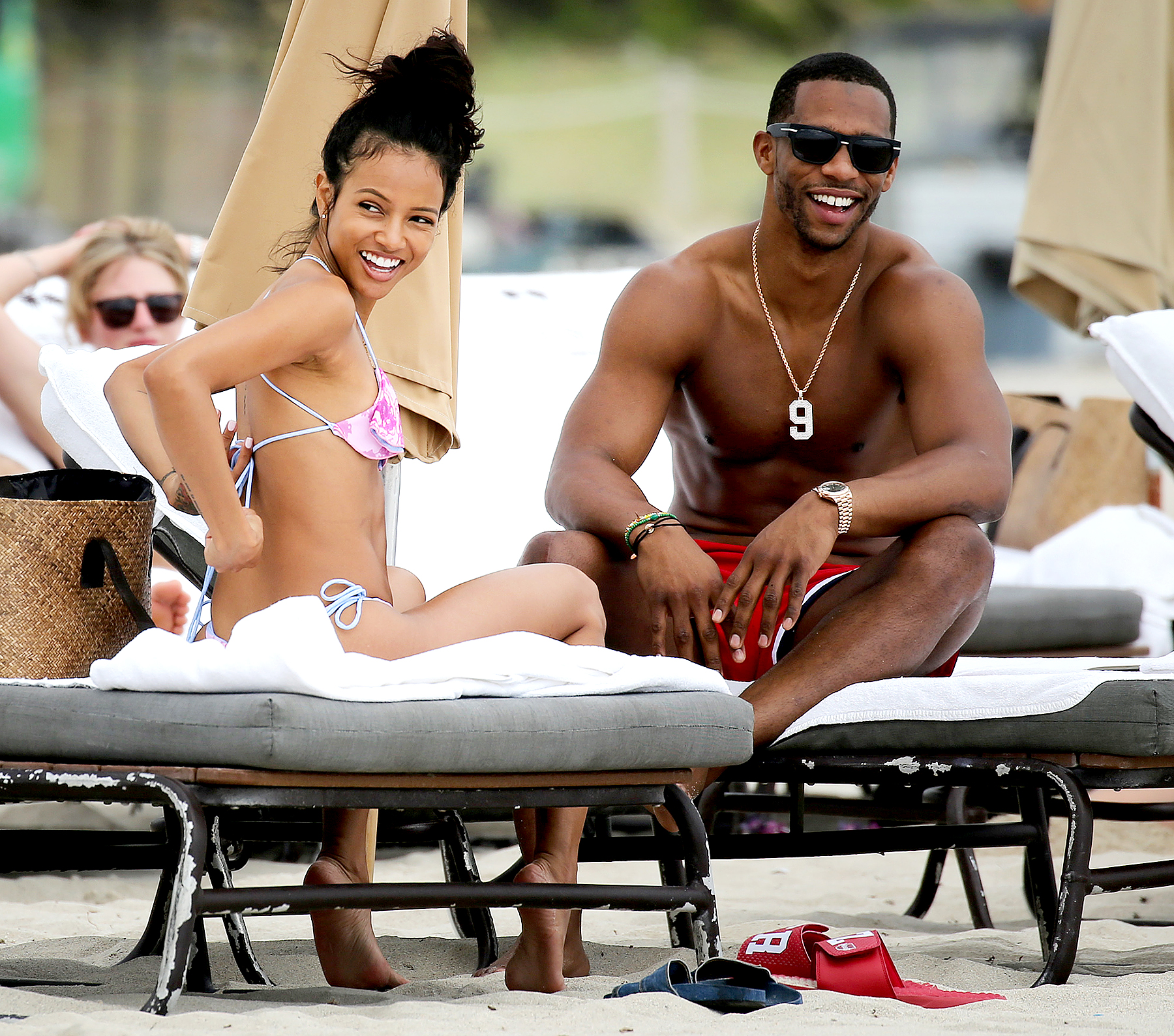 Being with the athlete has inspired Tran to get even more fit herself, with the model quipping, “His body looking like that really motivates me to get mine right — I have to make sure my body is just as bangin’!”

But it’s not all about his good looks. Added Tran: “It’s so refreshing and different for me to be around his good-hearted energy. We mesh so well, we laugh all the time and have such a great time together.”

Us Weekly exclusively confirmed in December 2017 that Tran and Cruz, who was released by the Chicago Bears in 2017, were dating. The 3-Headed Shark Attack actress had previously been linked to Chris Brown, whom she dated on and off for four years until they ended things for good in 2015. In June 2017, she was granted a five-year restraining order against Brown after the rapper threatened her. However, the “Freaky Friday” singer extended an olive branch in March, when he commented “they look really good together” on a social media post that showed the Tran and Cruz hanging out.

With reporting by Travis Cronin