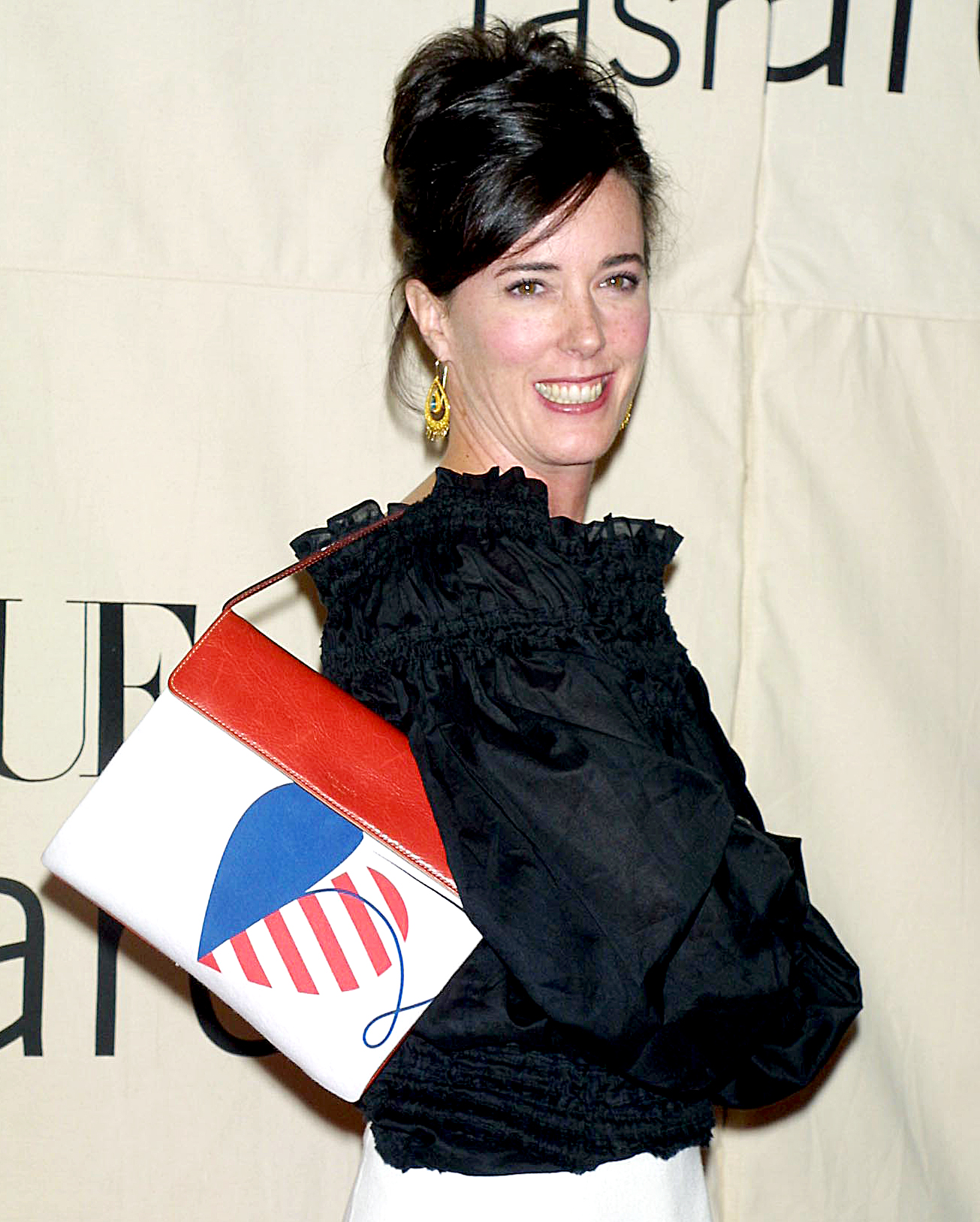 Many fans of Kate Spade took to Twitter to share fond memories of their first handbags and clothing created by the fashion designer, who died on Tuesday, June 5.

Chelsea Clinton led the pack of touching tributes. “My grandmother gave me my first Kate Spade bag when I was in college. I still have it,” the former first daughter tweeted. “Holding Kate’s family, friends and loved ones in my heart.”

Mindy Kaling followed suit. “I am heartbroken about the news of Kate Spade. I have worn her clothes many, many times. They were colorful, bold, cheerful and encouraged women to find the twinkly person inside them,” the Champions co-creator tweeted. “You couldn’t walk into her boutiques and not smile. Rest In Peace, Kate.”

Other Twitter users recalled aspiring to purchase Kate Spade bags at the start of their careers. “When I first got a job with a livable wage, one of my first purchases was a Kate Spade,” one fan tweeted. “I was so proud that I could buy something for MYSELF that was a better quality and more of an investment than the bags I’d been carrying. This is so sad.”

Another person echoed, “I remember saving up for my first Kate Spade bag in my very early 20s and when I finally got it and removed it from the dust bag, I felt invincible and accomplished. Rest in peace.”

Us Weekly confirmed on Tuesday that Spade was found dead at the age of 55 from an apparent suicide in her New York City apartment. A law enforcement source told Us that the businesswoman hung herself with a red scarf and had left a note at the scene. Her husband of 24 years and creative partner, Andy Spade, was home at the time. The couple shared a 13-year-old daughter named Frances.

“We are all devastated by today’s tragedy,” the Spade family said in a statement to the Associated Press. “We loved Kate dearly and will miss her terribly. We would ask that our privacy be respected as we grieve during this very difficult time.”