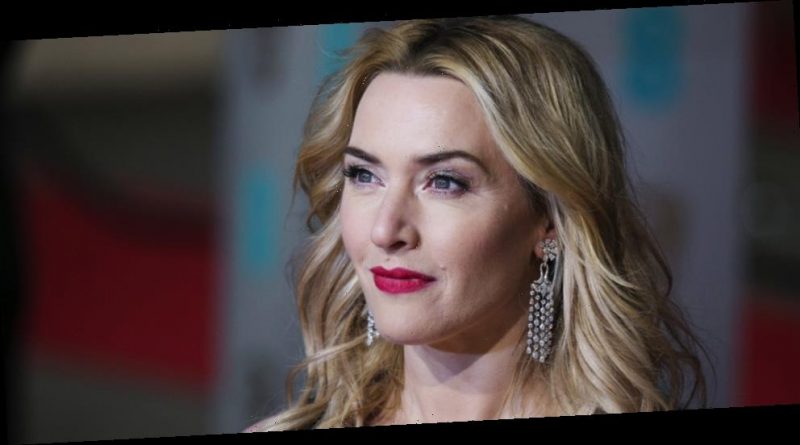 Kate Winslet is getting candid about on-set experiences.

The 45-year-old Titanic actress spoke out in an interview with Samira Ahmed during a live edition of the How I Found My Voice podcast, and revealed that she would have felt a lot more comfortable filming sex scenes if there were intimacy coordinators on set.

PHOTOS: Check out the latest pics of Kate Winslet

“I definitely wish I had them in the past, I definitely do. I just could have done with that friend really. Just having a friend to say, ‘Can you ask him just to not put his hands there?’ So it’s not you having to say, which can be pretty awkward,” she admitted.

She also said she actually decided to act as an intimacy coordinator for her younger co-star Angourie Rice on the set of their upcoming HBO miniseries Mare of Easttown.

“Because there were no clothes that come off in the scene they didn’t consider bringing in an intimacy coordinator. And I just got the sense that she was nervous. So I said to her, ‘I’m going to be around for this, I’m going to stay, I won’t leave the set.’ She said: ‘Thank God Kate, thank you so much.’

She recently recalled feeling bullied after her Titanic debut.