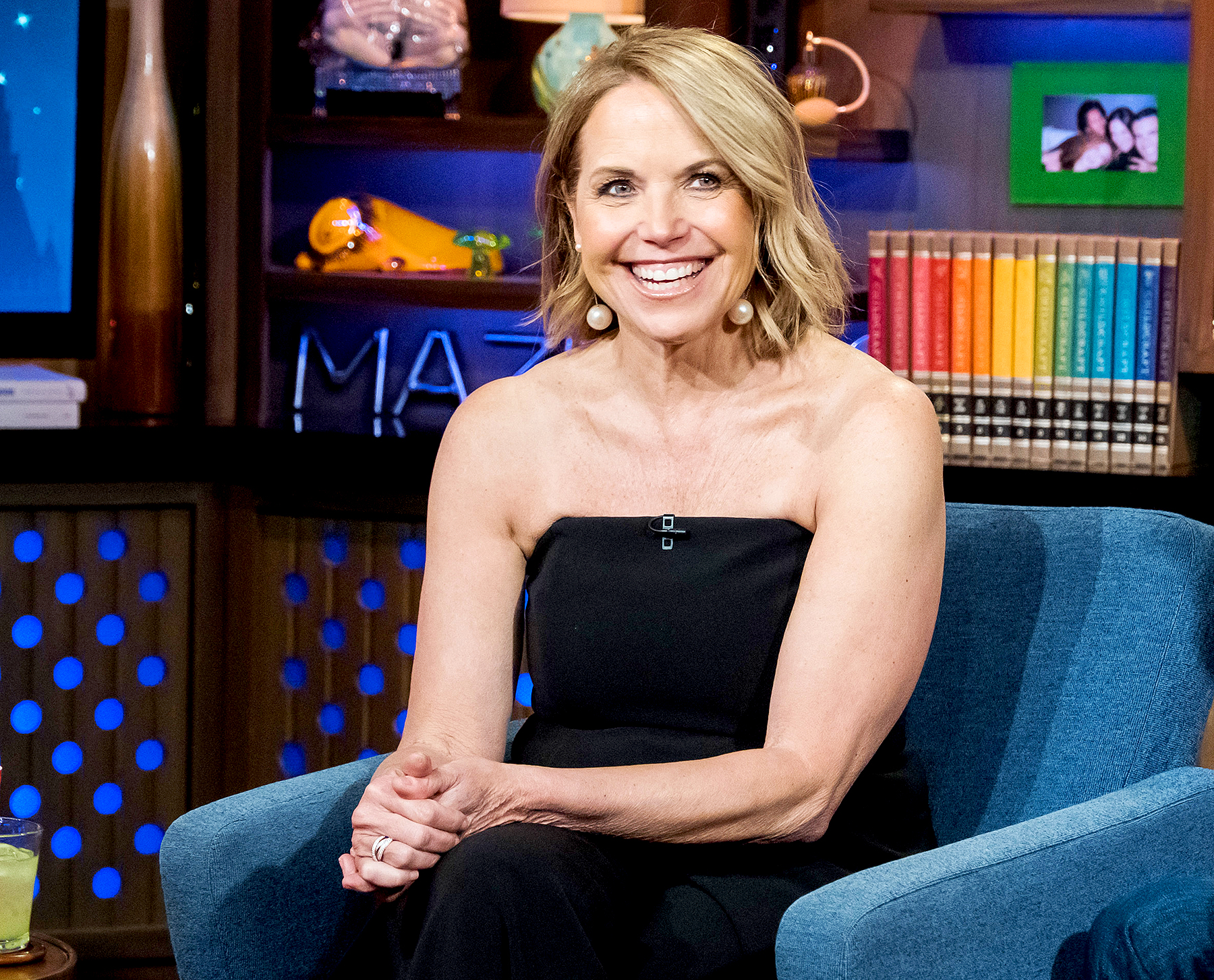 Clearing the air. While appearing on Watch What Happens Live With Andy Cohen on Tuesday, May 1, Katie Couric clarified a remark she made where she claimed Matt Lauer’s most annoying habit was pinching her “on the ass a lot.”

The Today anchor, 61, was asked by Cohen about a previous 2012 appearance on the late-night show — where she and the Bravo host played a game called “Plead the Fifth” — which went viral the day sexual misconduct allegations against Lauer made headlines in November 2017.

“I was joking! I was joking! It was a total joke! In fact, when that started circulating, Andy, I was like, ‘Oh my god, I was on Watch What Happens Live.’ It was so antithetical to the nature of our relationship,” the legendary journalist explained. “I thought it would be funny because it was so weird.”

Lauer was fired from NBC after he was accused of sexual misconduct by a coworker in November 2017. Shortly afterward, a production assistant claimed to have had an affair with the former Dateline ABC anchor while he was married. 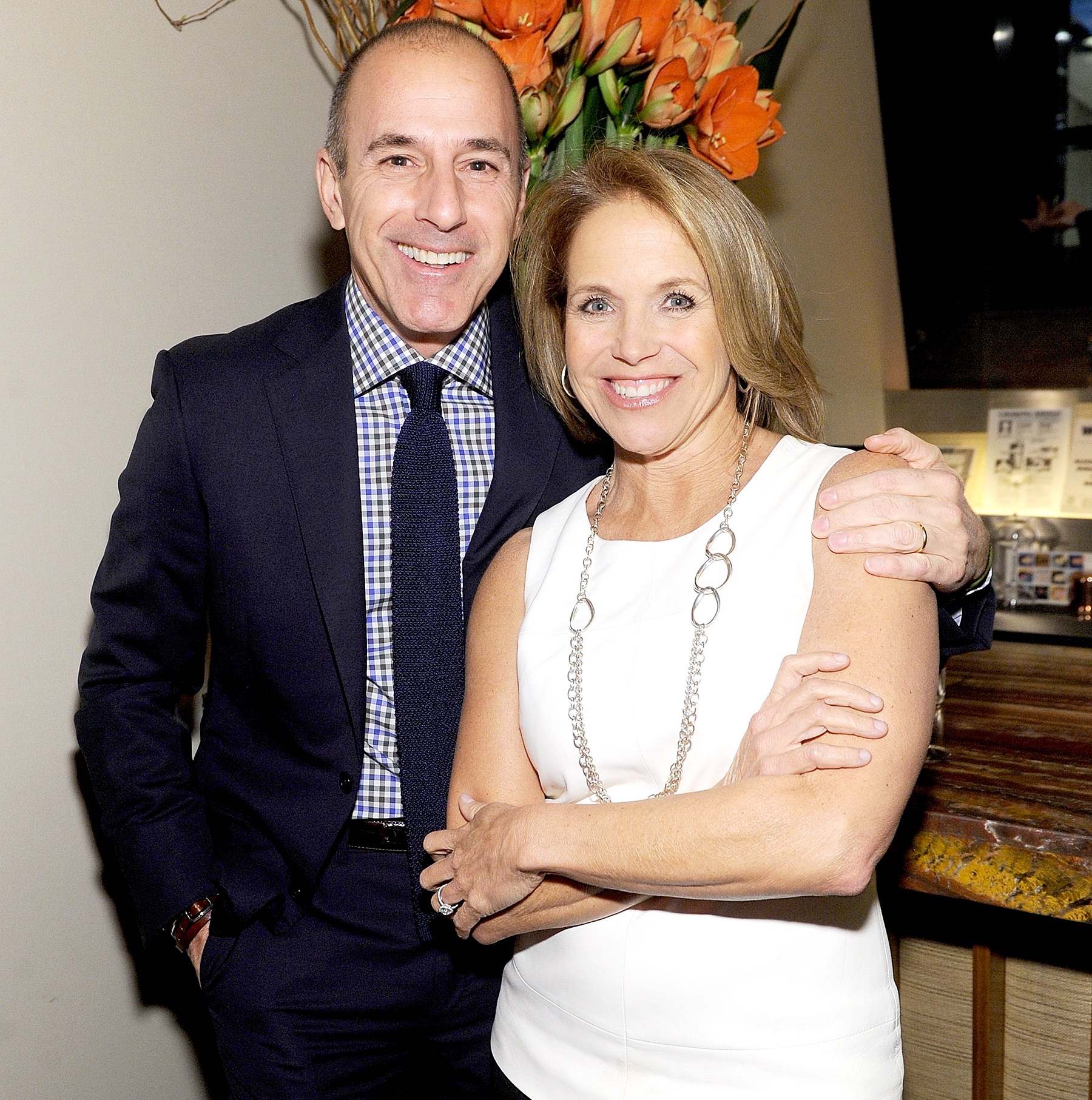 Most recently, Ann Curry told the Washington Post that she had reported Lauer to NBC management after a female employee complained she was “sexually harassed physically” by him in 2012. Lauer broke his silence by releasing a statement on April 27 that read, “I fully acknowledge that I acted inappropriately as a husband, father and principal at NBC. However I want to make it perfectly clear that any allegations or reports of coercive, aggressive or abusive actions on my part, at any time, are absolutely false.”

Couric — who cohosted the Today show with Lauer for nine years — told Wendy Williams on Tuesday, May 1 that the scandal surrounding the disgraced news anchor has been “a very painful time for a lot of people who worked with Matt, knew him, really care about him and who never witnessed — or experienced — any of this behavior that’s obviously being talked about.”