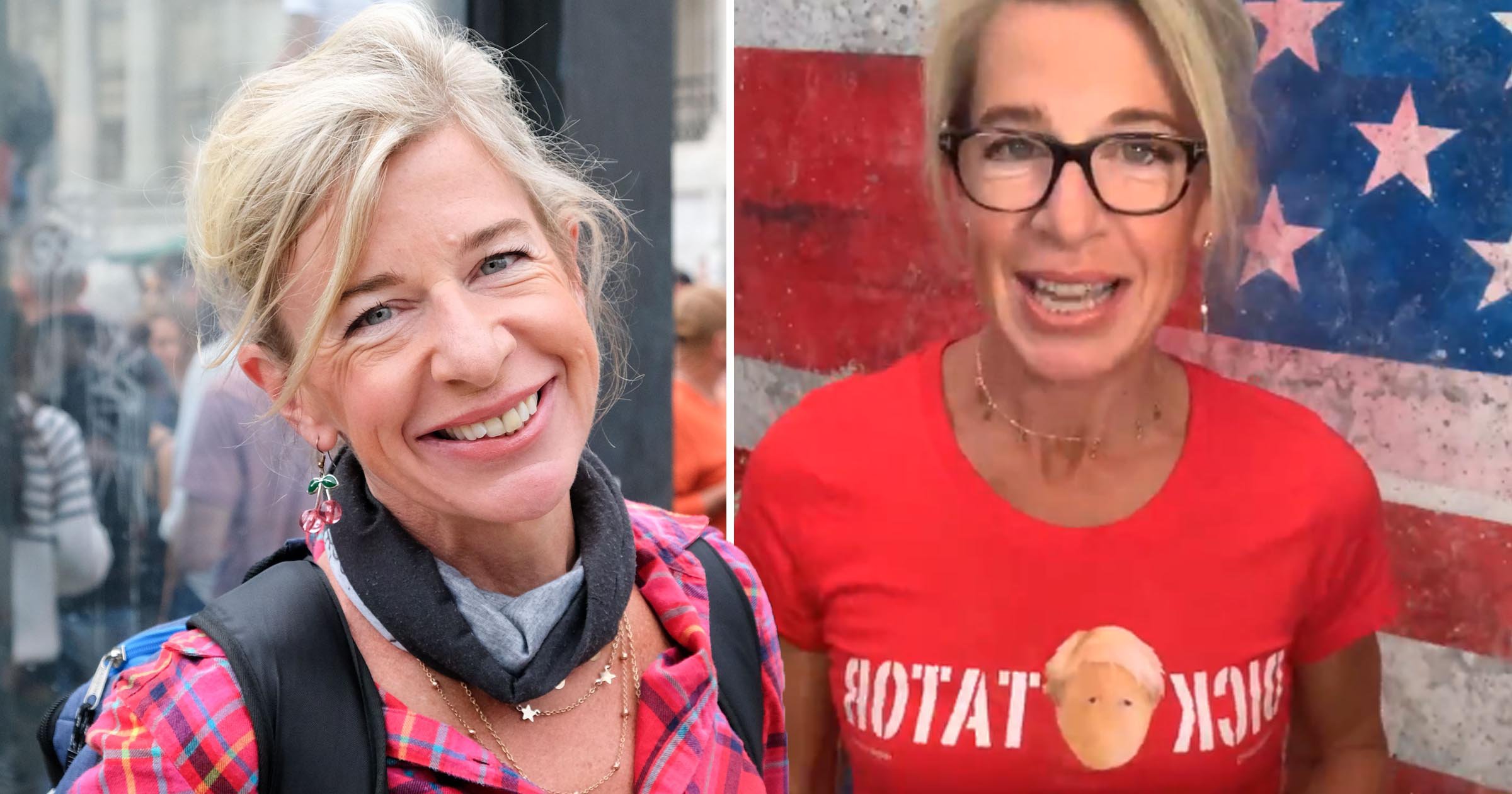 Katie Hopkins has denied that she broke hotel quarantine in Sydney, and accused senior officials of a ‘campaign of harassment’ before she was deported from Australia in July.

The controversial media personality was sent home to the UK with an AUS $1,000 (£530) fine, following a video she posted while quarantining in a government-mandated hotel, where she reportedly said she’d been ‘lying in wait’ to answer the door naked with no face mask on to ‘frighten the s**t’ out of people.

Shortly after that clip, Seven Network and Endemol Australia confirmed that she ‘was not part of Big Brother VIP’, the show that had paid her AUS $200k (£106k) and flown her over to take part in.

However, in a new live video Hopkins posted on Friday, the 46-year-old has now alleged that officials ‘were looking for some way of getting rid of me’ and denied again that she went against any of the quarantine regulations.

Claiming that ‘no one in Australia has anything else to talk about other than me being naked, which I wasn’t’, the former Apprentice star then accused officials of initiating ‘this kind of campaign of harassment’.

‘All of a sudden, having done nothing at all to break any rules whatsoever, I had calls in the middle of the night telling me that I had an “incident of repeatedly opening my door”,’ she continued.

The outspoken pundit, who then alleged there ‘wasn’t a valid reason for deporting her’, added: ‘I said, “I didn’t repeatedly open my door, I wouldn’t, I know the rules, I wouldn’t break them”.

Hopkins claimed she was ‘harassed’ by calls from officials throughout the night and had a visit from men ‘in full PCR blue hospital plastic’ with visors, masks and body cameras.

She alleged that the police went off to find other things they could charge her with before issuing a fine for leaning out into a hotel corridor, without wearing a mask, on July 16.

Waving the official paperwork around in her video, Hopkins said: ‘They alleged the reason I was deported from Australia was the allegation, unproven, that I leaned into an empty hotel corridor, I leaned, without wearing a face mask.

‘[At] quarter to nine on a Friday evening I leaned into a corridor allegedly without wearing a face mask.’

Hopkins then claimed that the form her fine was issued on ‘is for people who are caught speeding’.

‘It’s a driving penalty, and this is why I was deported from Australia,’ she alleged.

‘If you see any headlines saying was naked or broke quarantine or any of that, it is all bulls**t, it is all here on this piece of paper and they fined me AUS $1,000 for it.’

The Big Brother UK star was removed from Australia via a Singapore Airlines flight from Sydney on July 19, for which she claimed she had ‘10 minutes warning’.

Metro.co.uk has contacted reps for Katie, the Australian Department of Home Affairs and the NSW Police Force for comment.