The most recent season of The Bold Type has been a pretty bizarre shift for fans of the show, especially in regards to Kat Edison’s love life. Directly ahead of Season 4’s finale, which aired on Thursday, July 16, Aisha Dee (the actor who portrays Kat) shared her confusion about Kat’s storyline, echoing viewers who thought Kat’s choices felt surprisingly out of character this season. Dee’s comments must have gotten through, because Kat’s The Bold Type Season 4 finale ending changed at the last minute to reflect her concerns.

Spoiler alert: This post contains spoilers from The Bold Type Season 4, Episode 16, "Not Far from the Tree." As many fans of The Bold Type have pointed out, Kat had a notable and confusing change in character midway through Season 4. Throughout the first three and a half seasons of the show, Kat celebrated her queer identity and passionately championed progressive social and political causes while rising in the ranks at Scarlet magazine. But halfway through the most recent season, Kat was fired from Scarlet for exposing a board member’s support for conversion therapy and began working as a bartender instead.

Her new job wasn’t the the biggest change about her, though. While bartending, Kat struck up a completely unexpected romance with an outspoken conservative pundit named Ava, who also happened to be the daughter of the conversion therapy-financing board member Kat exposed. 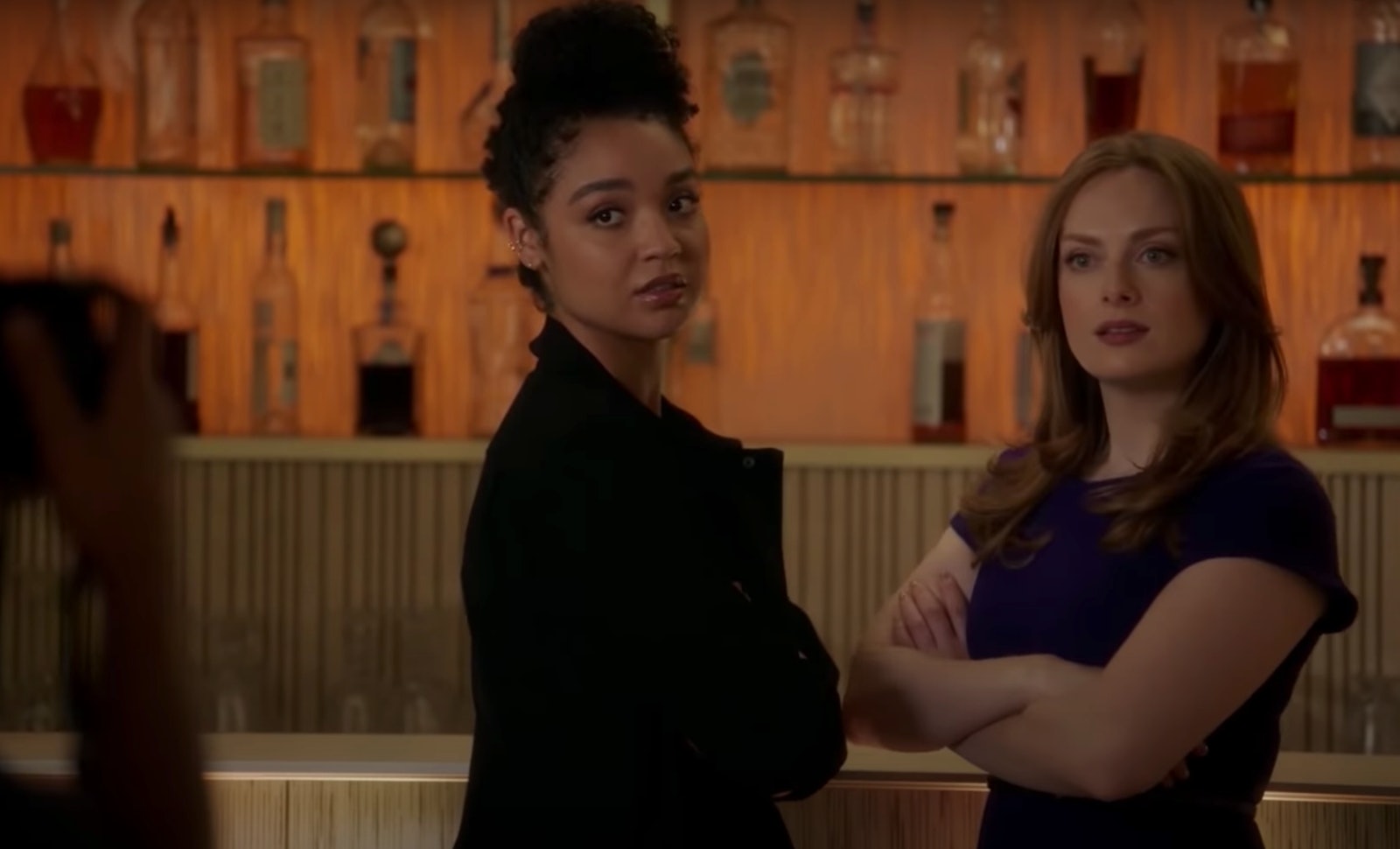 The romance came as a total curveball — not only does Ava stand for everything Kat has devoted her life and career to fight against, but earlier in the same season Kat was listening to the traumas of immigration bans and conversion therapy firsthand from her ex Adena. Dee herself expressed her distaste for the Kat and Ava romance arc in an Instagram post the day before the Season 4 finale, writing:

It was likely because of Dee’s statement that The Bold Type team made a last-minute change to how Season 4 wrapped up Kat’s story. Vulture reported the advanced screener for the Season 4 finale ended with Kat and Ava still going strong in their newfound relationship, but that’s not the version that aired on Freeform. The edited version changed the planned ending to instead have Kat expressly break up with Ava, texting her conservative lover things were too complicated and needed to end.

The new ending makes it clear the show will very likely not bring Ava back in a potential fifth season, and that the writers are taking Dee’s critiques seriously. Freeform has yet to pick decide on if The Bold Type will get a Season 5 or not, but if the show does go on, fans can hopefully expect a return to form for Kat. Does Nimue Die In ‘Cursed’ Season 1? That Ending Was Wild 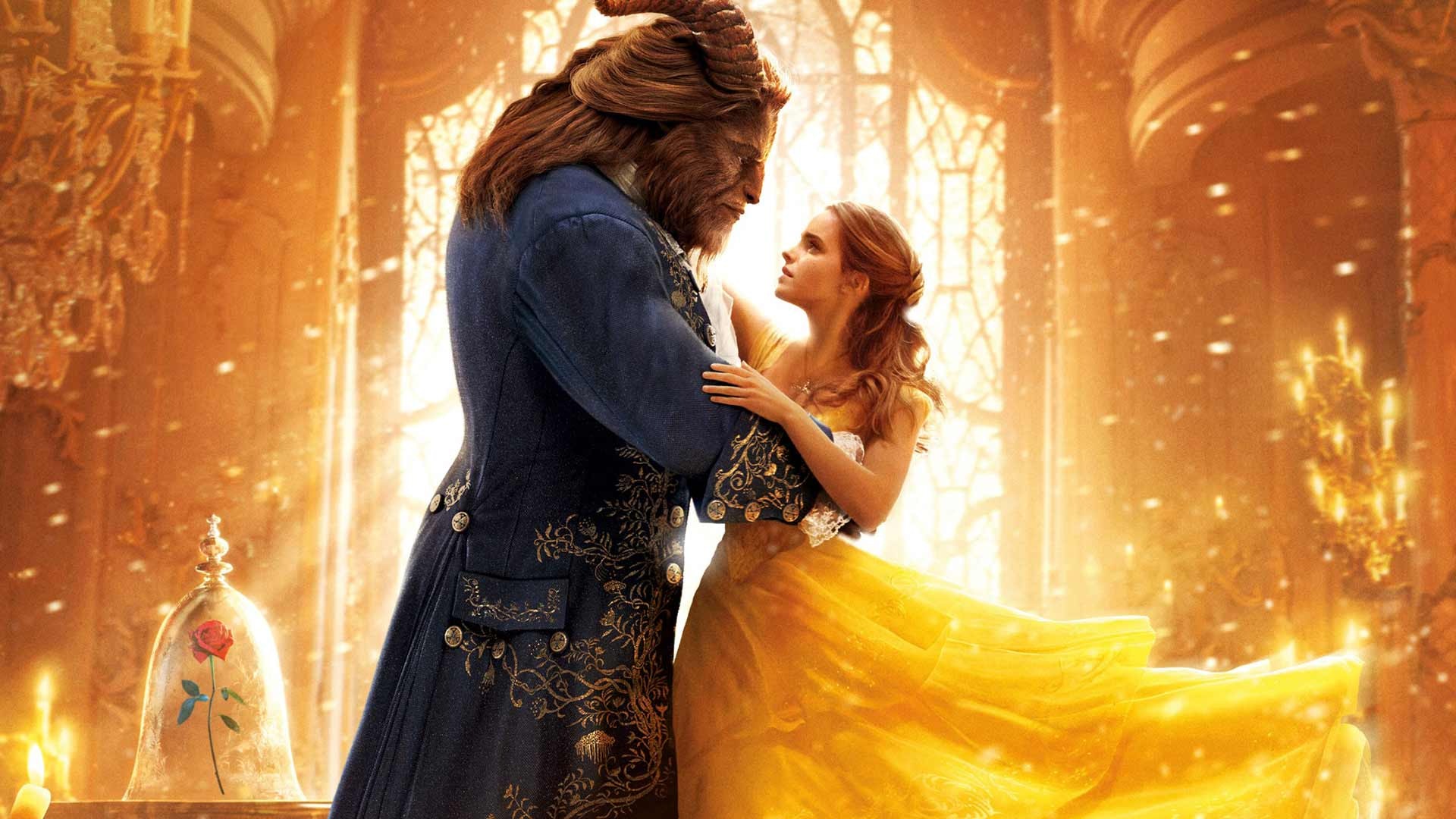 What’s Coming To Disney+ Next Month? Here’s What To Expect