Strictly Come Dancing professionals Katya Jones, 30, and Neil Jones, 37, announced they have split up after 11 years together earlier this week.

The pair, who married in 2013, released a joint statement on their social media pages, telling fans they were no longer together, but are still friends.

Today, Neil told his 167,000 Instagram followers he is going on his first solo tour, titled Gingerland, next year.

As part of a lengthy statement alongside a promotional picture, Neil said his show will include dancing, music and comedy.

He wrote: “I can’t wait to entertain you all with my new show I’ve created which embraces what made me unique in the world of ballroom dancing and who influenced me as a dancer.

“It just so happens that they were all ginger,” he added.

Minutes after Neil shared the news, Katya also posted his announcement to her Instagram page with 136,000 followers.

Within her caption, she hinted she could be reuniting with her estranged husband behind-the-scenes.

She wrote: “So proud of him!!! @mr_njonesofficial own tour 2020! and not just some tour, a GINGERLAND tour!

“How cool is that?? There’s no doubt it’s going to be off the scale. You must come and see it.” 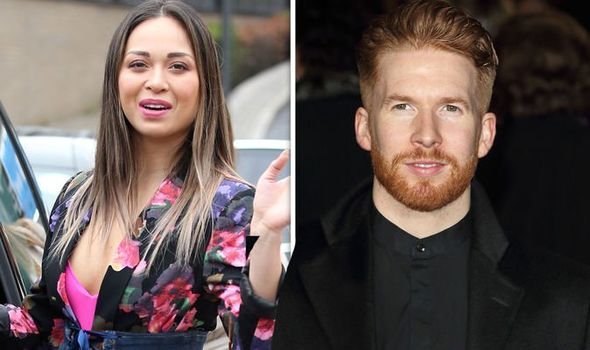 So proud of him!!! @mr_njonesofficial own tour 2020! and not just some tour, a GINGERLAND tour! How cool is that?? There’s no doubt it’s going to be off the scale. You must come and see it. And who knows, I might get involved in the costumes department.for dates check @mr_njonesofficial page #gingerland #ginger #dancetour #ballroom #latin #dancer #dancing #friday #theatre #danceshow #proud

Hinting she could be working on the show, she added: “And who knows, I might get involved in the costumes department.”

The former couple danced together on their joint Somnium: A Dancer’s Dream earlier this year.

Katya and Neil are now currently working on the upcoming new series of Strictly Come Dancing.

Earlier this week, the pros met with this year’s signed celebrity contestants in rehearsals for the first time.

But it is currently unknown who will be dancing with who when the show begins next month. 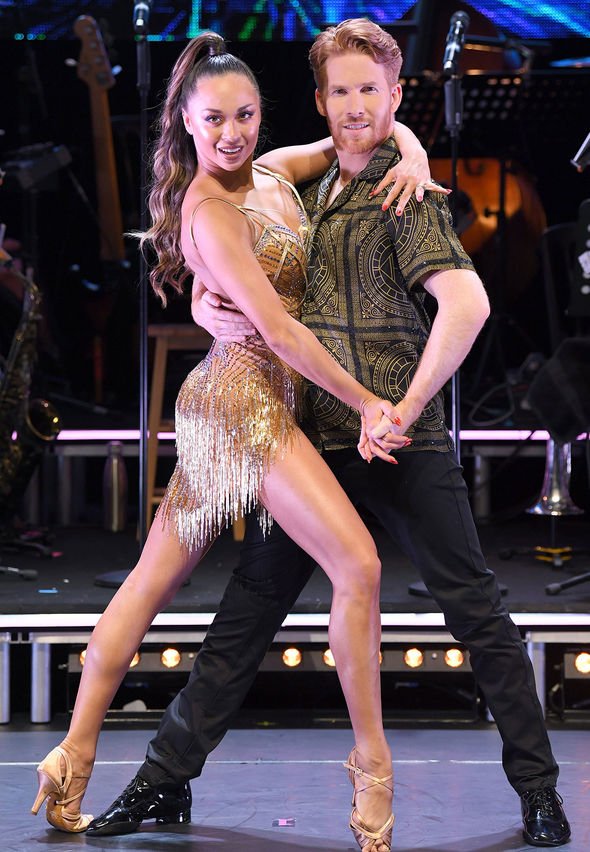 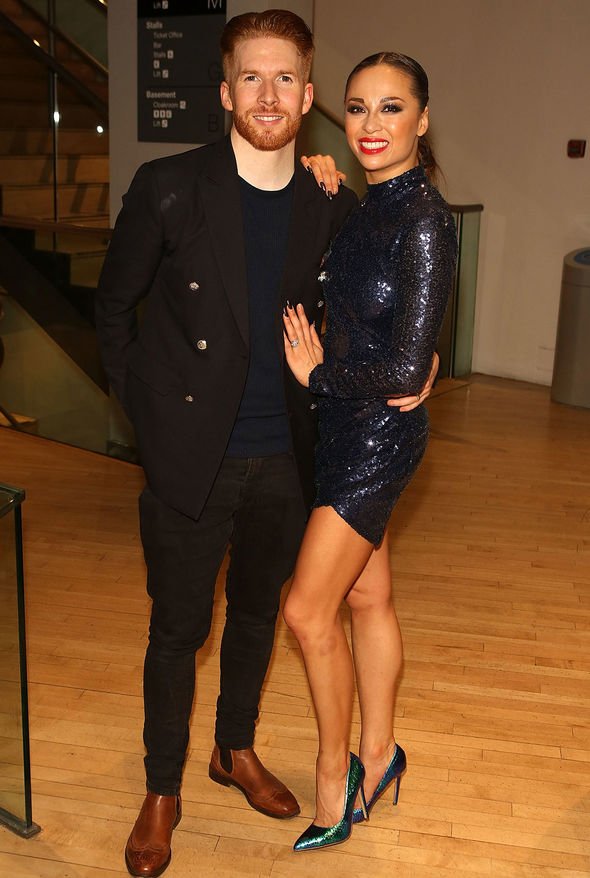 Last series, Katya and her dance partner Seann Walsh, 33, hit the headlines after they were pictured kissing during a night out.

Katya and Seann both apologised for their actions on Strictly: It Takes Two and on their separate Twitter pages.

Strictly Come Dancing returns next month on BBC One.

How I Do It: The single woman in an on-and-off relationship who misses sex