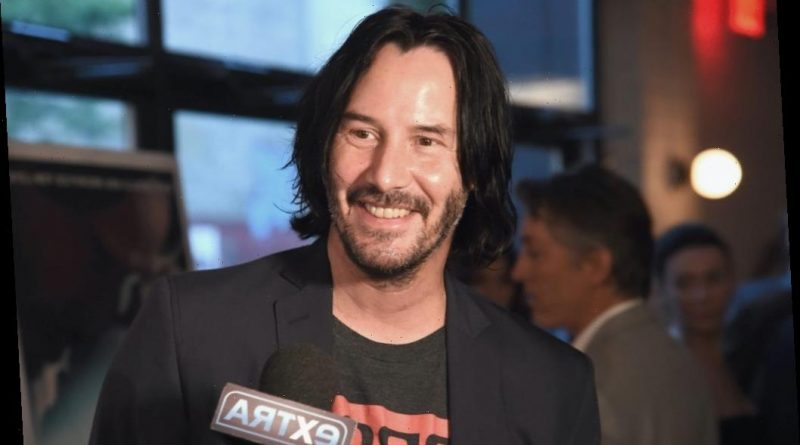 Keanu Reeves is a beloved actor in Hollywood. He has gained a lot of fans over the years after stories of his kindness and generosity went viral on the internet. In addition to these stories, Reeves also charms people for occasionally sharing insightful ideas. In one instance, a fan asked him about dreams, and Reeves shared something insightful about them.

What Keanu Reeves told a fan about dreams

In a Reddit AMA from 2014, a fan asked Reeves what he thought about dreams.

“Do you dream? And if so, do you believe in the power of a dream?” the fan asked, adding that if Reeves experienced a recurring dream of someone asking for him to “find them,” would Reeves take any meaning out of it?

“Or do you believe that our brains fire on random pistons about random people when we dream and they should be regarded as such?” the fan said.

In response, Reeves offered his insights on what dreams mean to him.

“I think sometimes – our dreams can teach us, instruct us, confuse us… sometimes I think they look to be considered,” he wrote. “And in terms of like, they are an opportunity and I think they most certainly could be utilized to focus, to try and achieve–whether it’s looking for someone, or influencing us, or inspiring us.”

Reeves moved to Los Angeles at the age of 20 to pursue an acting career. He was out of his element, though he shared a heartwarming story of how he managed to make friends.

“I saw some guys at a gas station once who had hockey equipment in their car, and I asked them what they were doing, and they said they were playing street hockey, so I asked them if I could play,” he said during another Reddit AMA. “So I became involved in a street hockey game that took place every weekend for over 10 years, every weekend, red versus black. We would take holidays off and sometimes summers, but the game was going on for over 10 years.”

Some people like to say that strangers are friends one hasn’t met yet, and Reeves seems to have illustrated this point perfectly.

Reeves has talked about more sad topics as well, such as death. Reeves seems to know a thing or two about grief seeing as he has dealt with tragic losses in his life. In 1993, he lost his close friend River Phoenix from a drug overdose. Six years later, his girlfriend, Jennifer Syme, was killed in a car accident.

When asked by Stephen Colbert what Reeves thinks would happen after we die, he said, “I know that the ones who love us will miss us.”

In an interview with The Guardian, Reeves also talked about the process of mourning people, saying, “I don’t think you ever work through it. Grief and loss, those are things that don’t ever go away. They stay with you.” 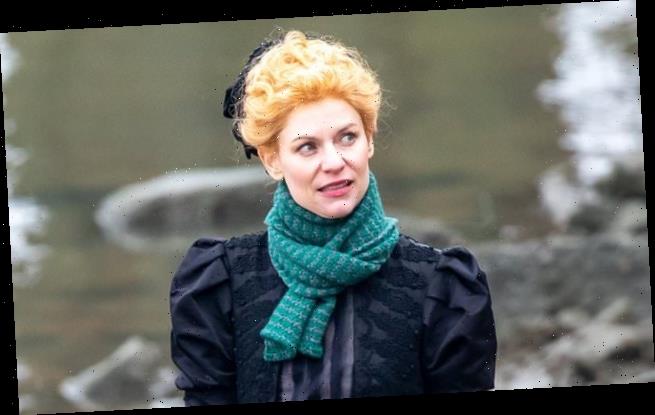