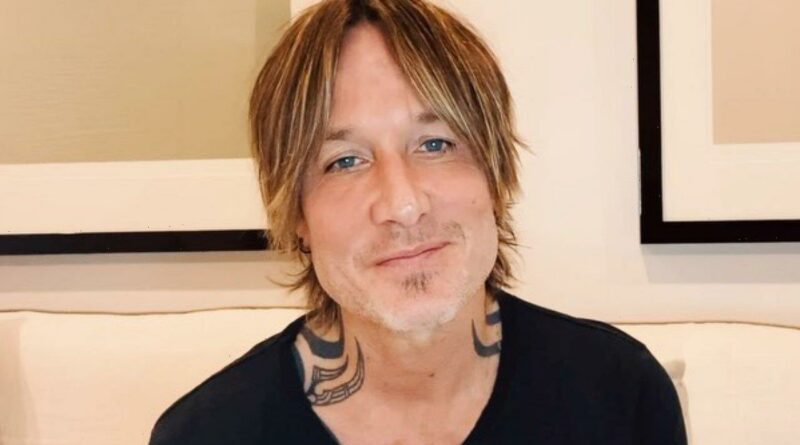 The ‘Long Hot Summer’ summer, who will mark 15 years of sobriety in October, says he doesn’t have a ‘negative opinion’ about drugs and alcohol, and won’t stop his fans from enjoying them at his gigs.

AceShowbiz –Keith Urban is hoping his sobriety battle won’t stop fans from drinking at his gigs.

The country singer will mark 15 years of sobriety next month (October 2021), but insists his addiction struggles don’t mean he has a “negative opinion” about drugs and alcohol, and he would hate to think his audiences don’t feel they can party at his shows.

“I don’t want people at my concert looking at the stage and thinking about sobriety. That would be the death of a gig for me…,” he told Australia’s Rolling Stone magazine.

“The reason I don’t really talk much about sobriety is it’s a very personal thing and I don’t want anyone thinking that I have a negative opinion of drugs or alcohol. I don’t have any at all, none. I want people to come to my concert and do whatever the hell they want to do.”

Keith admitted it took him a long time to realise he had a problem with alcohol because he didn’t feel his dependency on booze was the same as his late father Robert’s addiction.

The “Long Hot Summer” hitmaker previously admitted he will always be grateful to his wife, Nicole Kidman, because the actress forced him to confront his addiction issues and enter rehab for the third time shortly after they married in 2006.

“My wife put an intervention together – it was love in action,” Urban has previously said.