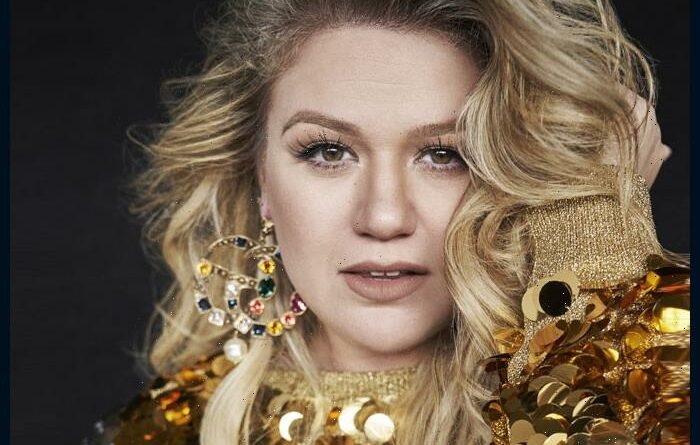 The singer performed the stunning cover along with her band Y’all, wearing a green and purple printed dress with tassels and tights. In the first episode of the new season of “The Kelly Clarkson Show,” Clarkson performed to an actual audience, unlike during the pandemic period, when she performed to a virtual crowd.

“Ain’t No Mountain High Enough” was written by Nickolas Ashford & Valerie Simpson in 1966. The song peaked at No. 19 on the Billboard Hot 100 and was on the chart for a total of 19 weeks.