Home » Celebrities » Kelly Clarkson Is Relatable AF As She Quarantines With Her Kids! 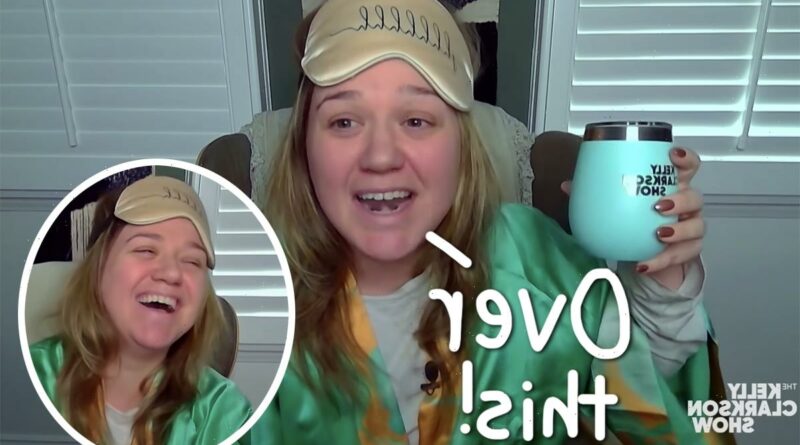 Kelly Clarkson is a whole ass mood while she’s stuck quarantining with her kiddos!

The singer appeared as a guest on her own show on Tuesday’s episode of The Kelly Clarkson Show, zooming in remotely because she’s currently hunkered down at home with her kids after being exposed to coronavirus. Guest host Taraji P. Henson was excited to welcome her for a quick update on how things were going at home — and was surprised when Kelly appeared in a robe, sleep mask, and no makeup. LOLz!!

On her unusual-for-TV appearance, Clarkson joked:

Ha! Discussing her quarantine with her daughter River, 7, and son Remington, 5, further, the momma added:

“I thought we were done with quarantining, and I’m so tired. I broke a nail. I’m so broken. This is me broken. All my makeup is expired. America, this is what I look like. You’re welcome.”

Worst of all, she’s stuck at home when she’s “not even sick” and seemingly didn’t even test positive for COVID-19!! She exclaimed:

“I’m not even sick. It’s so weird. Anyway, we’re keeping it safe and that’s it.”

Her NBC series follows some very “strict health protocols” as is obvious now that their very own host has been sent home. Henson told viewers:

“You got to stay home, even if you are Kelly Clarkson.”

Honestly, we love how seriously they are taking it!! No need to potentially infect others! And even though The Voice judge wasn’t there in person, she brought just as much of her positivity and silliness to the episode as viewers have come to love and expect!

After sharing how she’s been binge-watching Castle reruns as well as Disney’s Encanto with her children, whom she shares with her ex-husband Brandon Blackstock, Kelly admitted that she’s been so busy she’s forgotten to check one housekeeping task off her list: taking down her Christmas decorations! When asked about that, she hesitantly shared:

Though she’s a little ashamed to admit she still has her Christmas tree up, the Because Of You vocalist revealed she might never take it down! The 39-year-old continued:

“I couldn’t get the right containers. They’re on their way and I’m going to put it up. But you know what, I’ve decided I’m probably going to keep the tree up and I’m just going to do different holidays, like Valentine’s Day. I’m going to be that crazy person.”

And she doesn’t care what you think about that idea, teasing:

You know Kelly! What doesn’t kill her makes her stronger! Hah! Ch-ch-check out her virtual appearance on her own talk show (below)!!

What a vibe! Thoughts?! 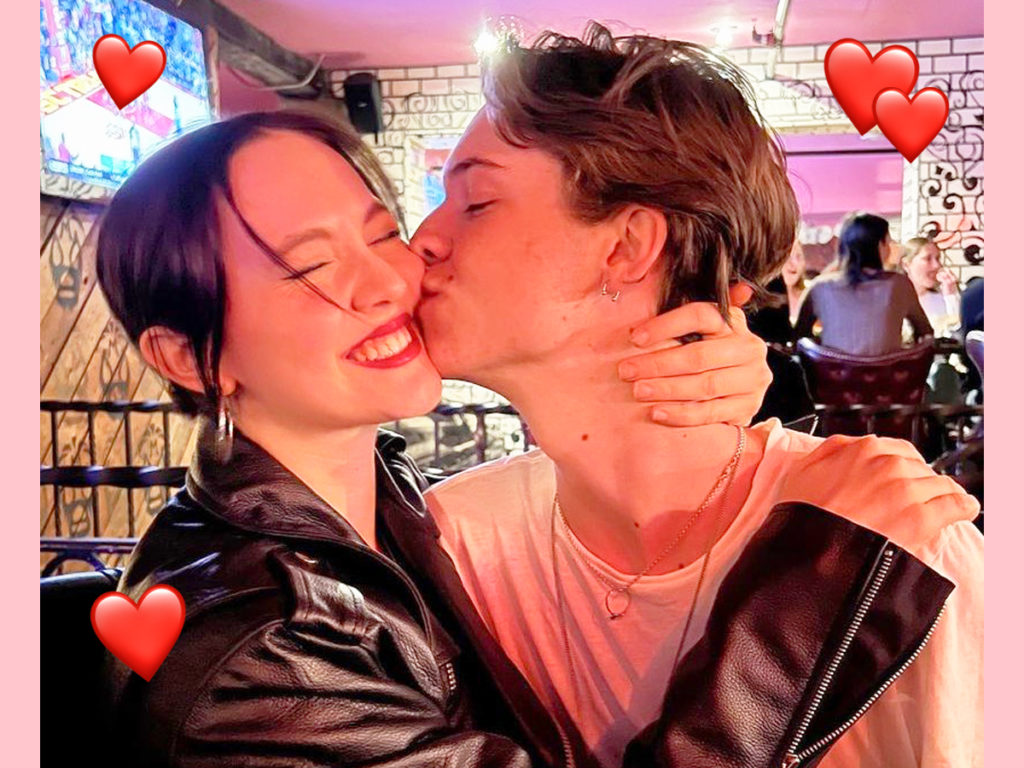 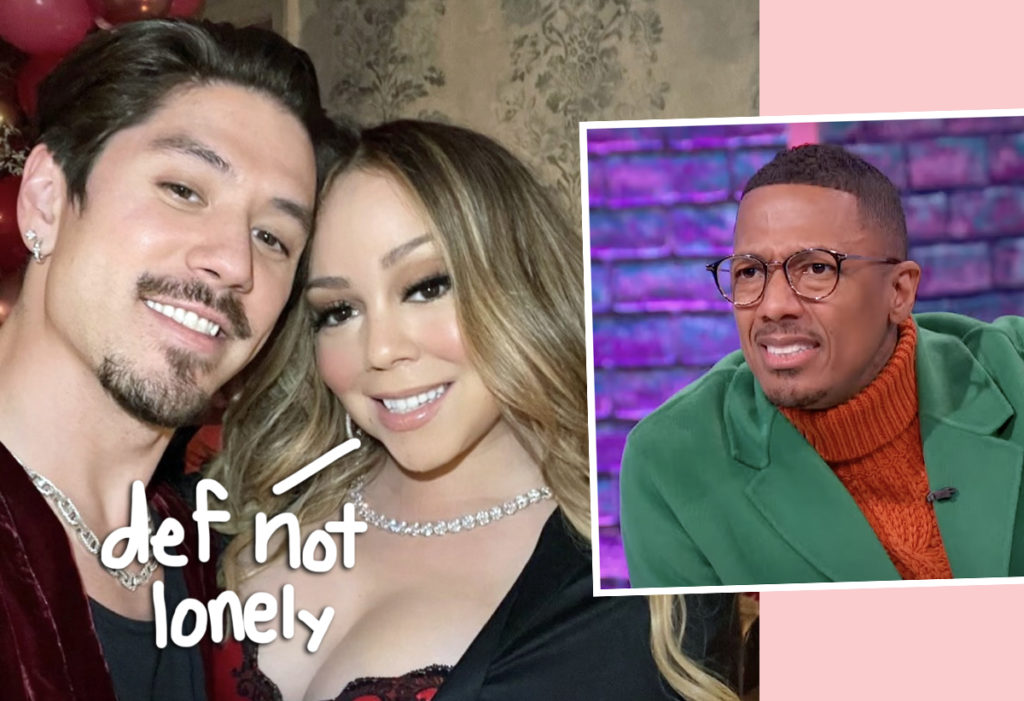 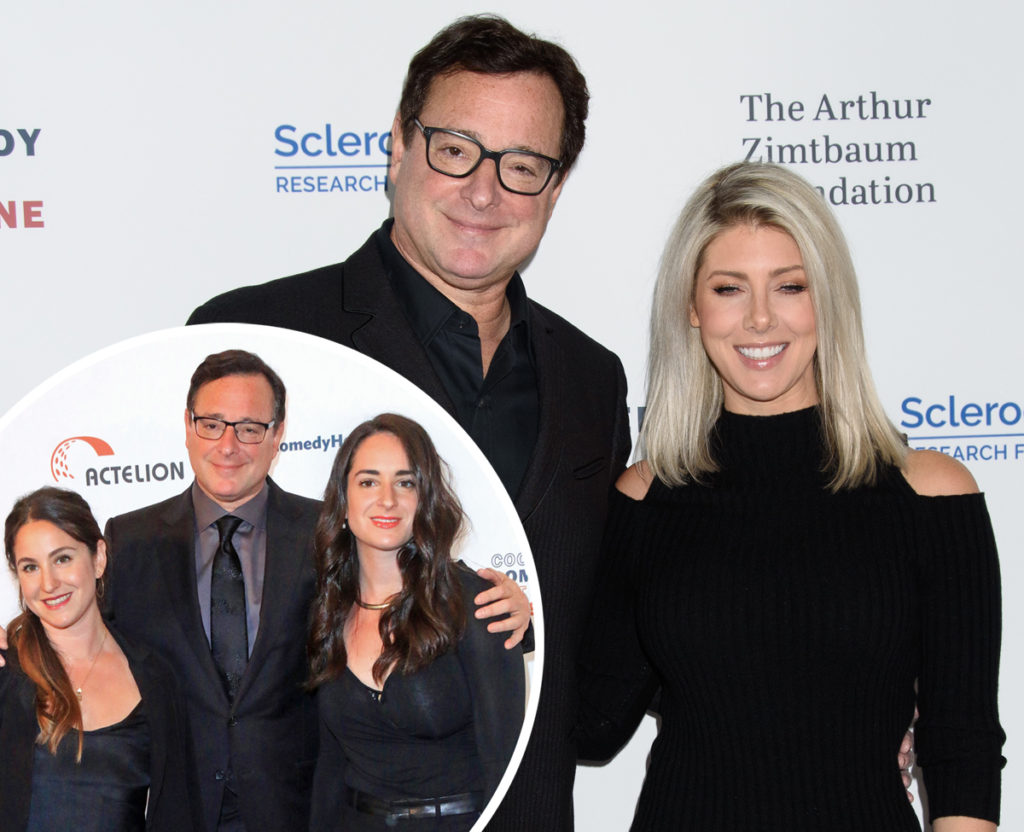 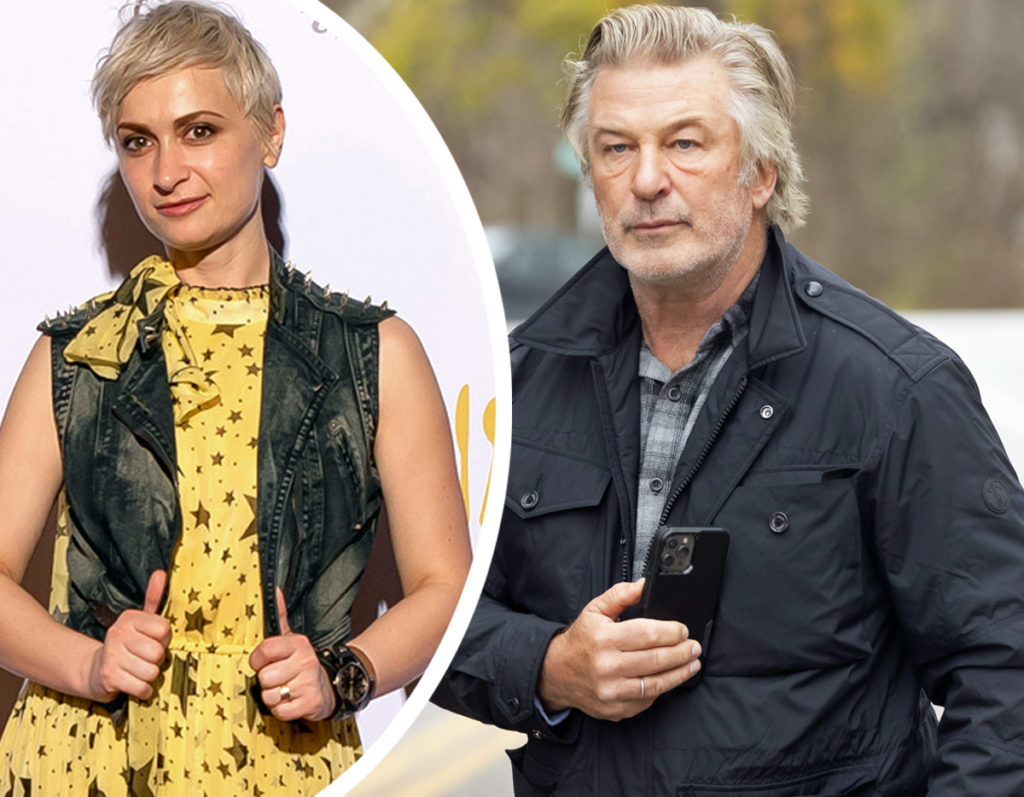