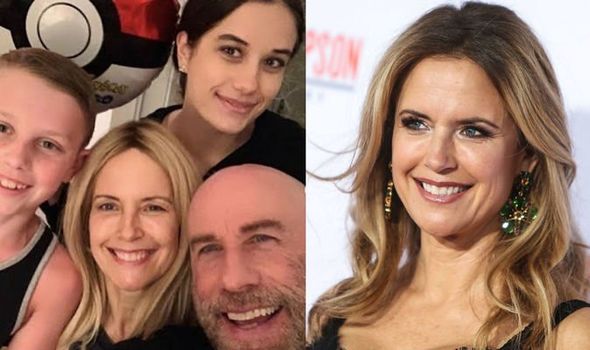 John Travolta’s wife Kelly Preston, who hadn’t been seen in public for two years, died at the age of 57 yesterday after losing her battle with breast cancer. The actress’ heartbreaking last picture saw her hugging John and their two children Ella, 20, and Benjamin, nine, and was posted on Instagram as the family celebrated Father’s Day together in June.

The best one I know.

Before Kelly decided to keep her health battle quiet for two years, her final public appearance was attending the film premiere of the couple’s film Gotti in New York.

On Father’s Day, Kelly shared a picture of their family huddled together and wrote: “Happy Father’s Day to the best one I know, we love you.”

The late star posted a second picture of John and their late son Jett, who died when he was 16-years-old in 2009. 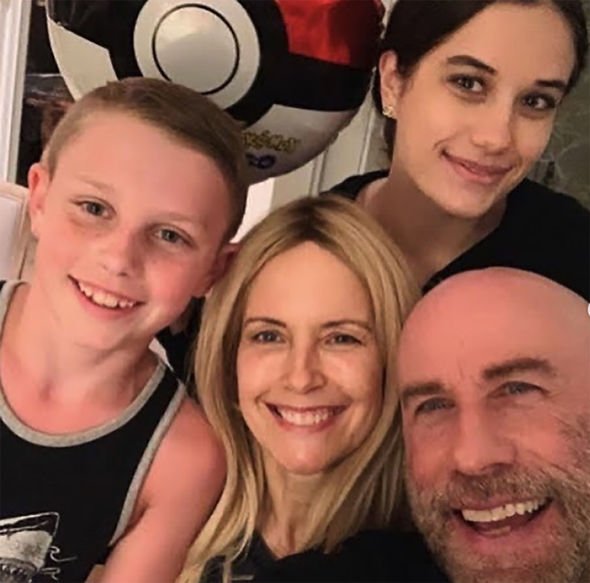 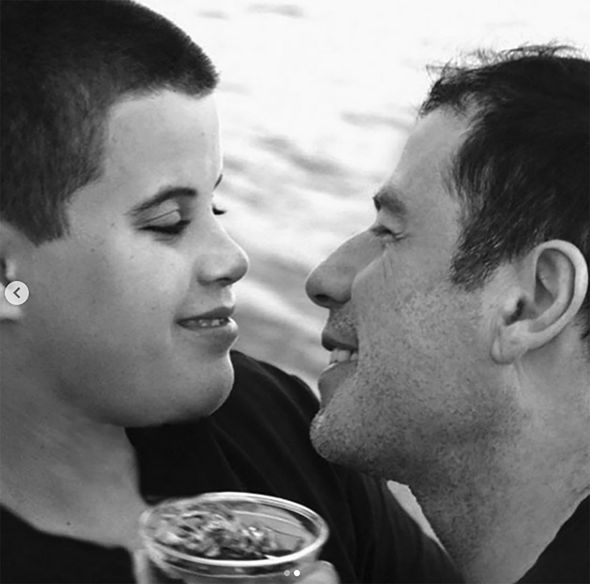