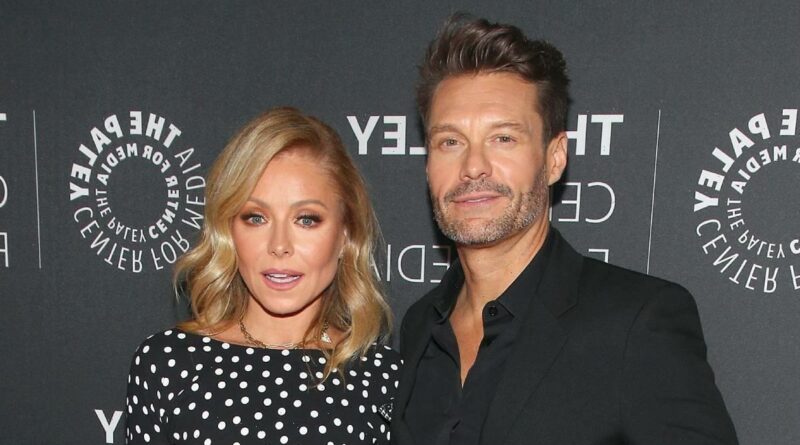 Kelly Ripa has a brand new role! The star has finally revealed what she got up to during her time away from Live! With Kelly and Ryan studios, having recently taken a trip to Los Angeles.

Though the role took her away from her host duties in New York City, she’s not quite hanging up the hosting gig just yet, taking on the familiar role but for an entirely new show, and fans can’t wait to see the results.

She shared an exciting preview of the new series, which is set to air on ABC on 7 July. The show has been a longtime coming, as it was first planned and ordered three years ago, though only got a slot on the ABC line-up just now.

Sparking an epic “battle of the ages,” the show is in fact a revival from a similar competition popular in the late 1960’s. It’s produced by the host’s production company with her husband, Mark Consuelos, known as Milojo, alongside none other than Jimmy Kimmel’s Kimmelot, as well as MGM Television.

The comedy quiz show groups family members of different generations, making them work together to answer questions about each other’s generations, featuring pop-culture trivia and challenges.

The exciting teaser for the show

Upon sharing the exciting teaser, her husband, and good friend David Muir, supported her new project by leaving a slew of red hearts in her comments section.

The mom-of-three previously shared another behind-the-scenes glimpse, captioning it with: “Generation Gap, that’s a wrap. Thanks for the magic Hollywood,” and telling fans: “Don’t miss it.” 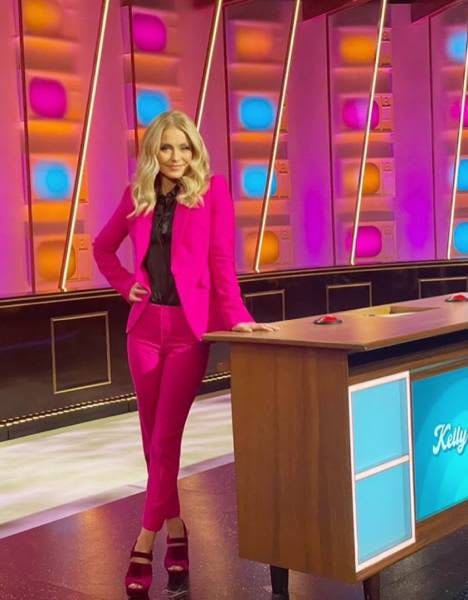 In the picture she shared to announce the news, she looked like the ultimate Hollywood Barbie, sporting an impossibly chic hot pink suit and pants number, which she paired with coordinating sky-high platforms in a similar color.

Fans raved about both the show and her outfit, writing: “Sooo beautiful!!!!!” and: “I’m so excited for this and so proud of you for crushing it as always,” as well as: “Love this look on you!”