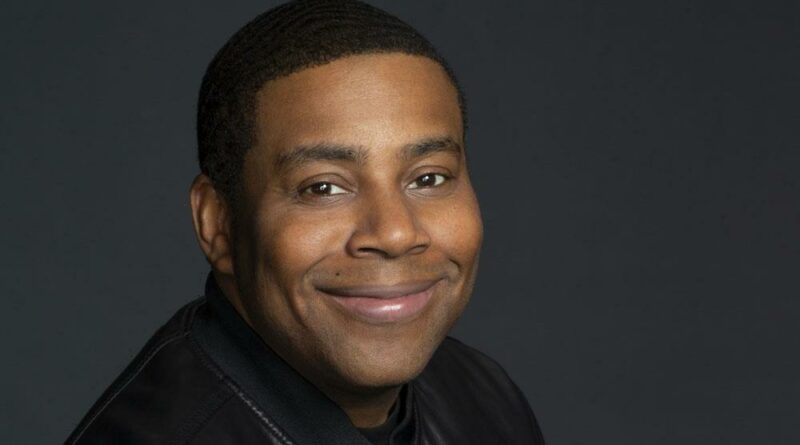 Kenan Thompson has been tapped to host the 2021 People’s Choice Awards. The Emmy-nominated Saturday Night Live and Kenan star is nominated for two awards himself, “2021 Comedy TV Star” and “Male TV Star”, for his work on SNL. The 2021 People’s Choice Awards will air simultaneously on both NBC and E! on Tuesday, December 7 at 9 pm ET/PT from the Barker Hangar in Santa Monica.

Thompson recently started his 19th season on Saturday Night Live as the show’s longest-running cast member. He also stars in and executive produces the NBC comedy Kenan, which will return for its second season next year. He most recently received two Emmy nominations for Outstanding Lead Actor in a Comedy Series for Kenan and Outstanding Supporting Actor in a Comedy Series for Saturday Night Live.

Thompson will emcee a show featuring 40 categories across movies, television, music and pop culture. The film field is led by F9: The Fast Saga, which garnered eight nominations, including “Movie of 2021” and individual nods for Vin Diesel, Charlize Theron and John Cena, the latter of whom got two each. In TV, Marvel’s Loki earned five nominations, including “Show of 2021,” while Ted Lasso, This Is Us and Grey’s Anatomy each had four.

Live from E!: The 2021 People’s Choice Awards will kick off the night with a red carpet special at 7 pm ET/PT on E!. 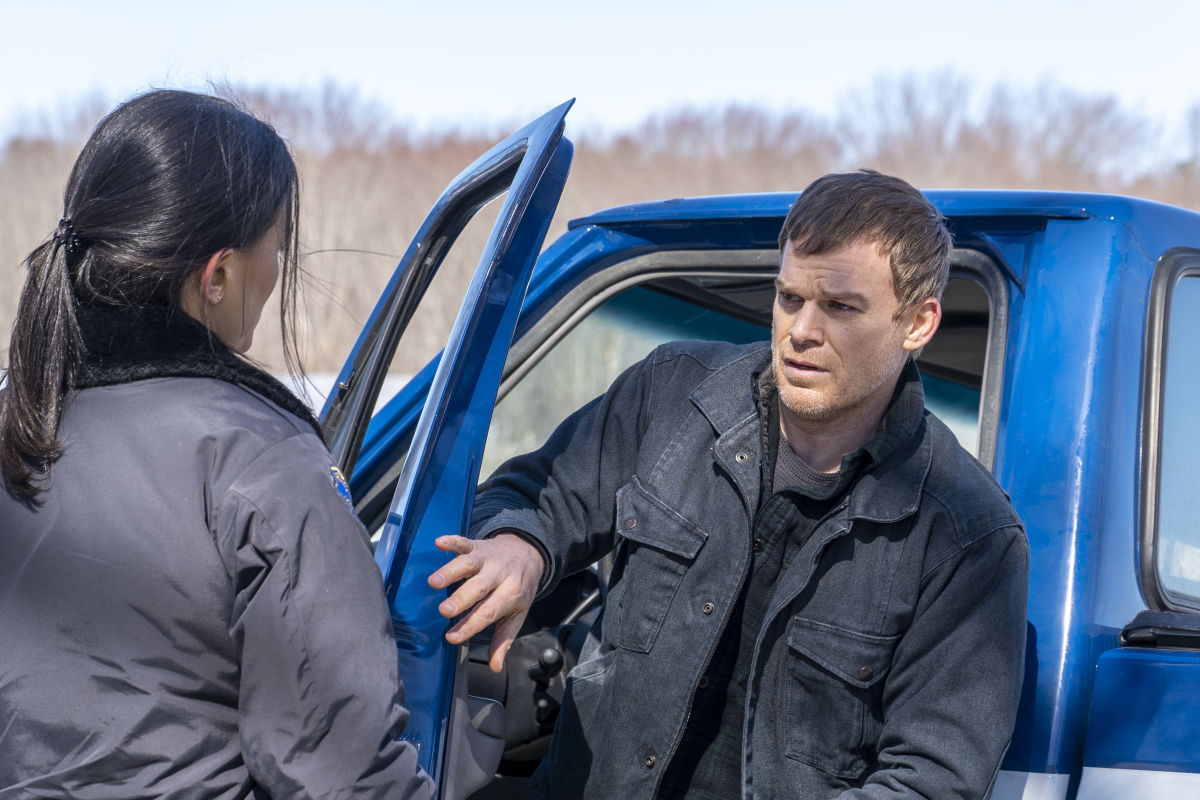