Celebs were out and about this week, from Halle Berry enjoying dinner with friends to Jamie Foxx celebrating Cinco de Mayo, to Kim and Kourtney Kardashian breaking a sweat with Larsa Pippen. Read on to see more of what the stars have been up to!

— Margot Robbie stepped out for the Terminal movie premiere afterparty at Escape Hotel Hollywood where SVEDKA Vodka cocktails were being served.

— Kim and Kourtney Kardashian knocked it out at CruBox in West Hollywood with Pippen. 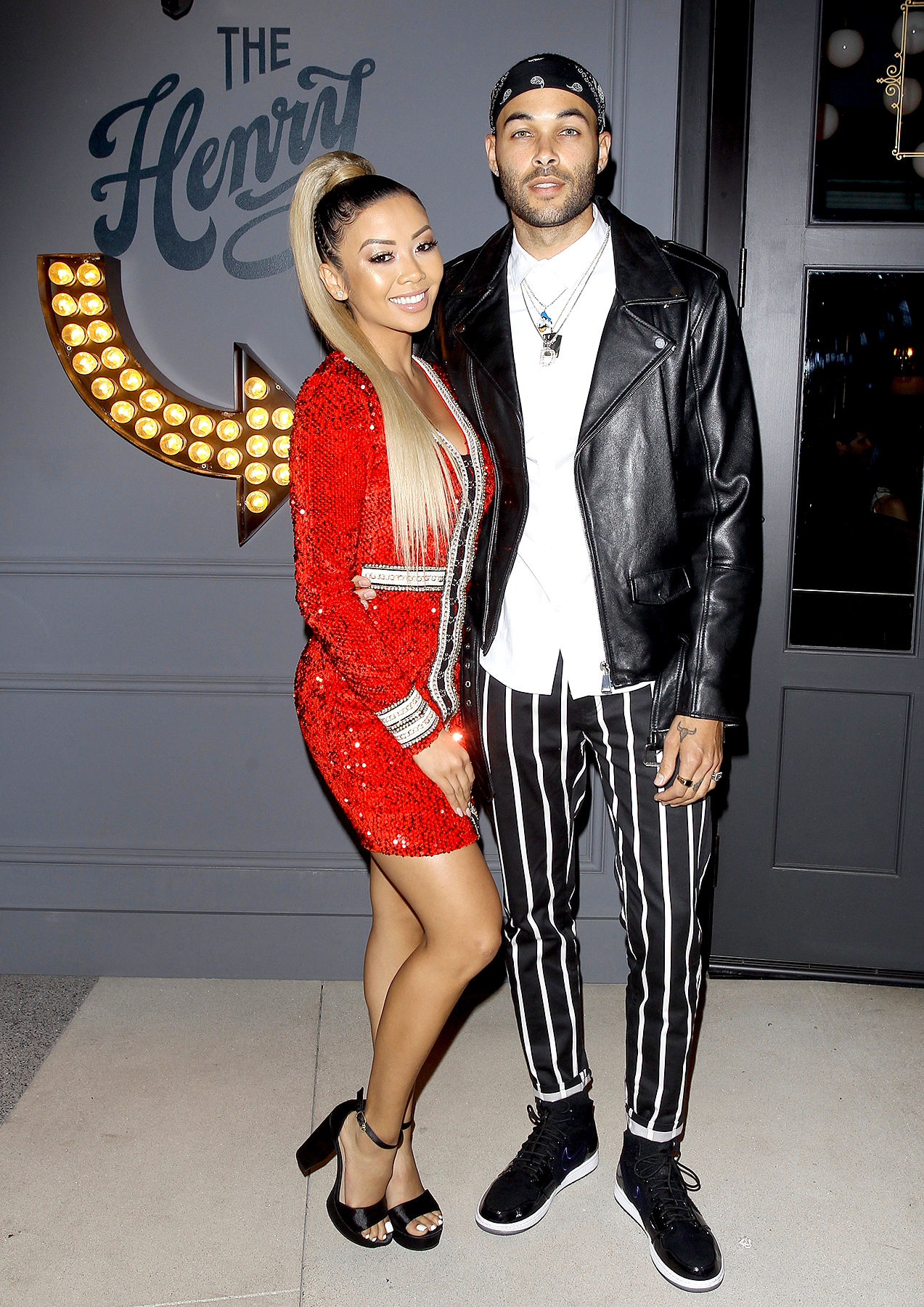 — Tera Peterson, The CEO of NuFace, hosted an intimate gathering to show people more about the latest innovation in microcurrent technology, the NuBODY, in L.A.

— Berry dined with friends at Beauty & Essex L.A. and munched on crispy deviled eggs and soup dumplings. After the dinner, Berry headed to The Highlight Room for drinks. 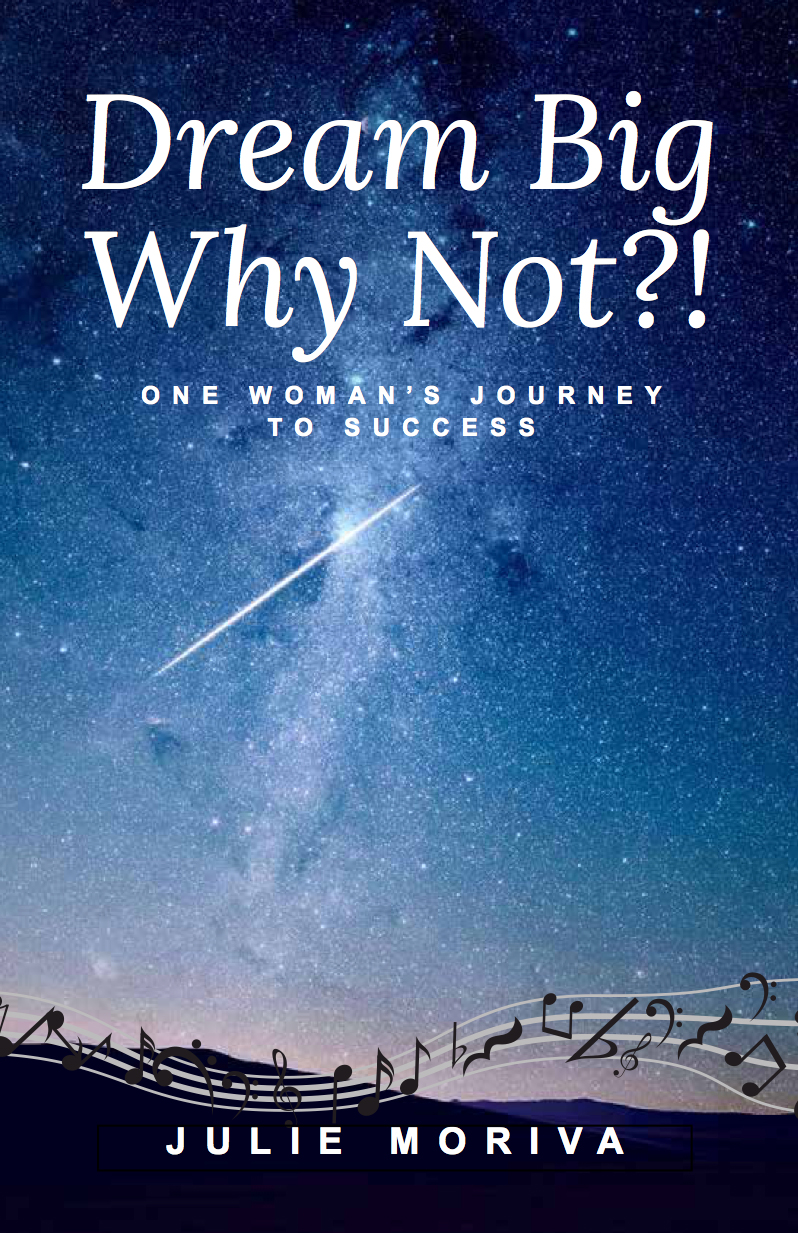 — Julie Moriva scored a No. 1 New Release on Amazon with her inspirational memoir Dream Big Why Not?! One Woman’s Journey To Success, chronicling her journey from teaching in Wisconsin to signing a publishing deal with Big Machine Records.

— Elvis Duran took in a performance of ¡HAVANA!, a Cuban-inspired musical, onboard the Norwegian Bliss in NYC. 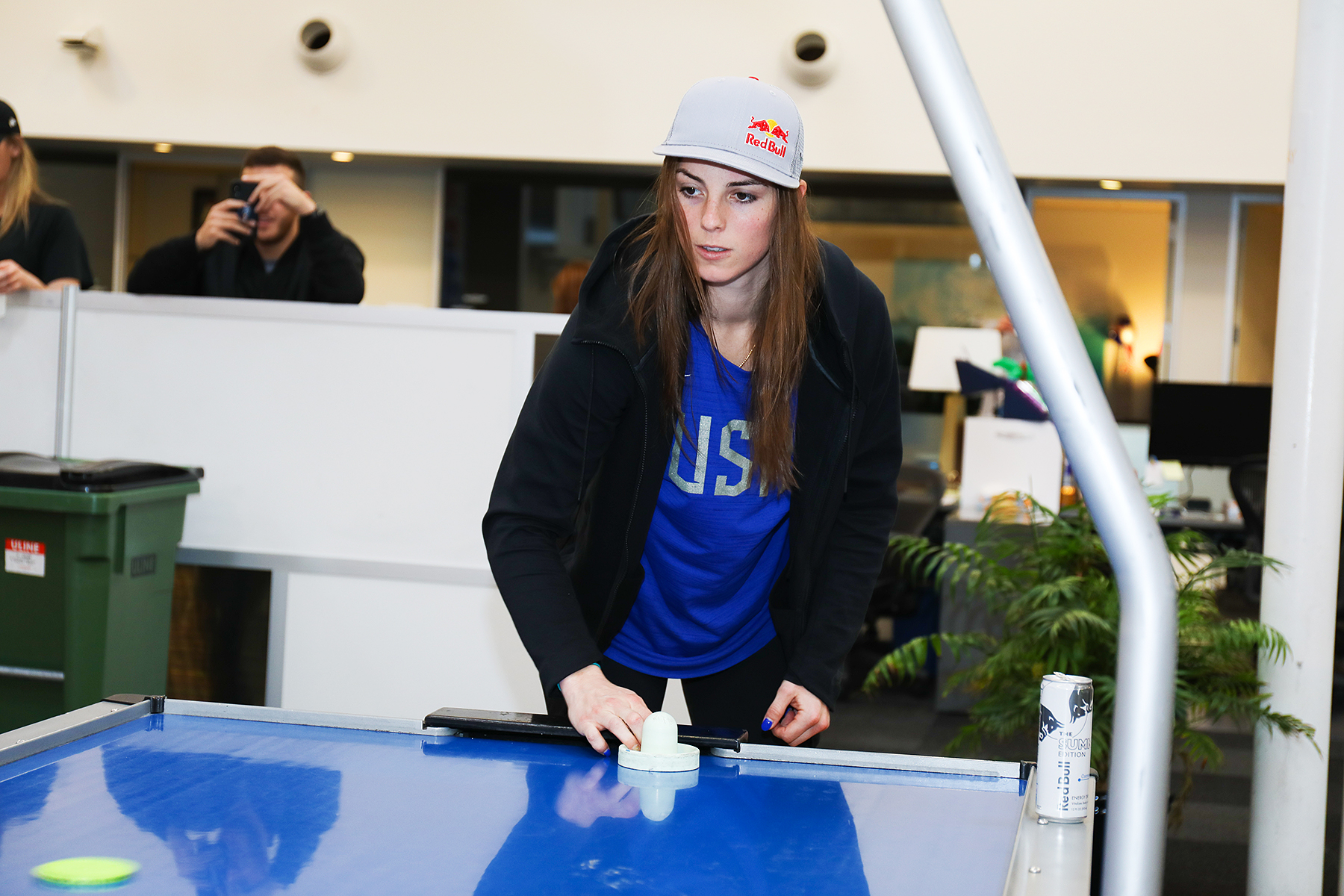