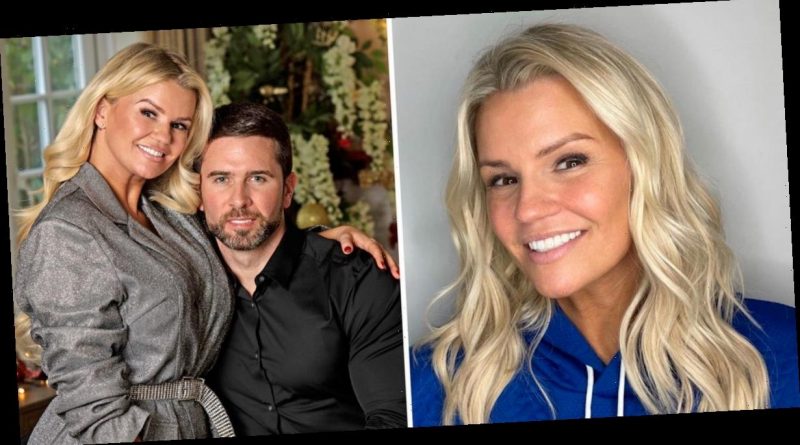 Kerry Katona is releasing her own dating app with fiancé Ryan Mahoney – after the pair found love on one.

The former Atomic Kitten star revealed the news in her column in new magazine this week, telling fans she’s named the app ‘Marnii’.

“The slogan is “everybody deserves a happy ever after”, Kerry explained.

“Ryan and I met on an app and some people think they’re not destined for love or don’t deserve it. I’ve been married, divorced, widowed, I’ve done them all.

"I thought I didn’t deserve to be in a relationship because it doesn’t work. For two years I was lonely, then I met Ryan!”

Kerry, 40, has been dating Ryan for almost three years and the pair plan to marry in Vegas at some point later this year.

It will be her third marriage, following divorces from Westlife star Brian McFadden and cabbie Mark Croft.

“It doesn’t matter what you’ve been through, everybody deserves a happy ever after,” Kerry said, although she added the thought of getting wed again “scares” her.

“I’m looking forward to getting married this year. Although it makes my stomach turn a little bit when I say that,” she said, before adding, “no offence, Ryan!”

“It scares me,” she said. “I just want to go and get it done and not tell anybody. I think it’s because I’ve had so many failures at it, it just scares me. We’re not in a rush, but I think we’re probably going to do it in the summer. We want to go to Vegas with just the kids.”

Marnii isn’t the only project Kerry and Ryan have been busy with. The couple are also launching some more fitness apps.

“I launched my fitness app, M-Fit, with Ryan last year, but we’re hoping to do another launch this month,” she said. “We’re so excited. Fitness and wellbeing is a massive passion of mine, despite the fact I didn’t do much in the second lockdown with the dark, winter nights! Whether it’s January, December or August, I’m always on a health kick.”

And Kerry has assured fans her recent health scare won’t derail her.

“It didn’t help that I caught coronavirus just before Christmas but I’m feeling lots better now. So I’ll be making sure I stay on track with my health.”