Home » Celebrities » Kevin Hart Sounds Off on Cancel Culture — ‘Last I Checked, the Only Way You Grow Is From F*cking Up’

Kevin Hart has established himself as one of the most bankable actors in the entertainment industry today. Collectively, the Get Hard star’s movies have grossed $4 billion at the box office, and he’s racked up a $200 million net worth thanks to blockbuster films such as Jumanji and Ride Along.

However, along with his massive success, Hart has also faced his fair share of controversy. As a comedian, many of his routines involve off-color jokes that have gotten him “canceled,” a term that describes the collective shunning society does to public figures after they say or do something deemed unacceptable.

Hart recently spoke out against “cancel culture”, noting that the trend has gone too far and that he refuses to allow it to control his life. 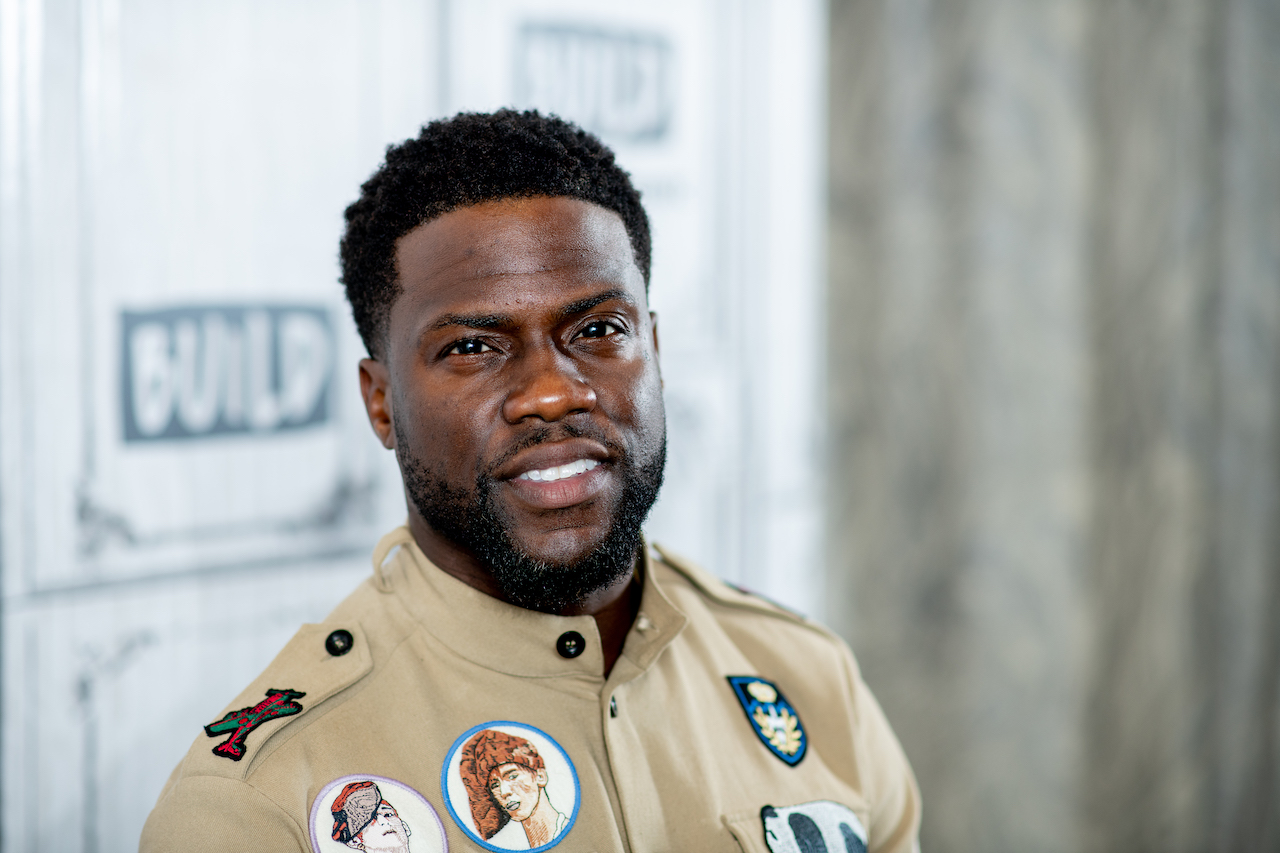 Hart shared his thoughts on cancel culture during a recent interview with The Sunday Times.

“If somebody has done something truly damaging then, absolutely, a consequence should be attached,” Hart said “But when you just talk about… nonsense? When you’re talking, ‘Someone said! They need to be taken [down]!’ Shut the f*** up! What are you talking about?”

Hart then expressed his dissatisfaction with the standard that the general public holds celebrities and entertainers to. In his opinion, everyone else gets the opportunity to make mistakes, but public figures don’t.

“When did we get to a point where life was supposed to be perfect?” Hart added. “Where people were supposed to operate perfectly all the time? I don’t understand. I don’t expect perfection from my kids. I don’t expect it from my wife, friends, employees. Because, last I checked, the only way you grow up is from f***ing up. I don’t know a kid who hasn’t f*cked up or done some dumb sh*t.”

He refuses to let cancel culture control his life

Hart himself has been canceled a number of times but claims that he’s never allowed it to stop him from enjoying his life.

“I’ve been canceled, what, three or four times? Never bothered,” he said. “If you allow it to have an effect on you, it will. Personally? That’s not how I operate.”

Later in the interview, Hart acknowledged how cancel culture has forced him to amend his comedic performances. Hart is known for making outrageous remarks during his standup routines, which puts him at great risk to receive backlash.

“You’re thinking that things you say will come back and bite you on the ass,” he said. “I can’t be the comic today that I was when I got into this.”

Hart didn’t necessarily say that comedians should have no sense of censorship, but he stressed that people should know that comedians don’t intentionally mean to disrespect or offend people.

“It’s about the intent behind what you say — there’s an assumption it’s always bad and, somehow, we forgot comedians are going for the laugh. You’re not saying something to make people angry. That’s not why I’m on stage. I’m trying to make you laugh and if I did not make you laugh I failed. That’s my consequence.”