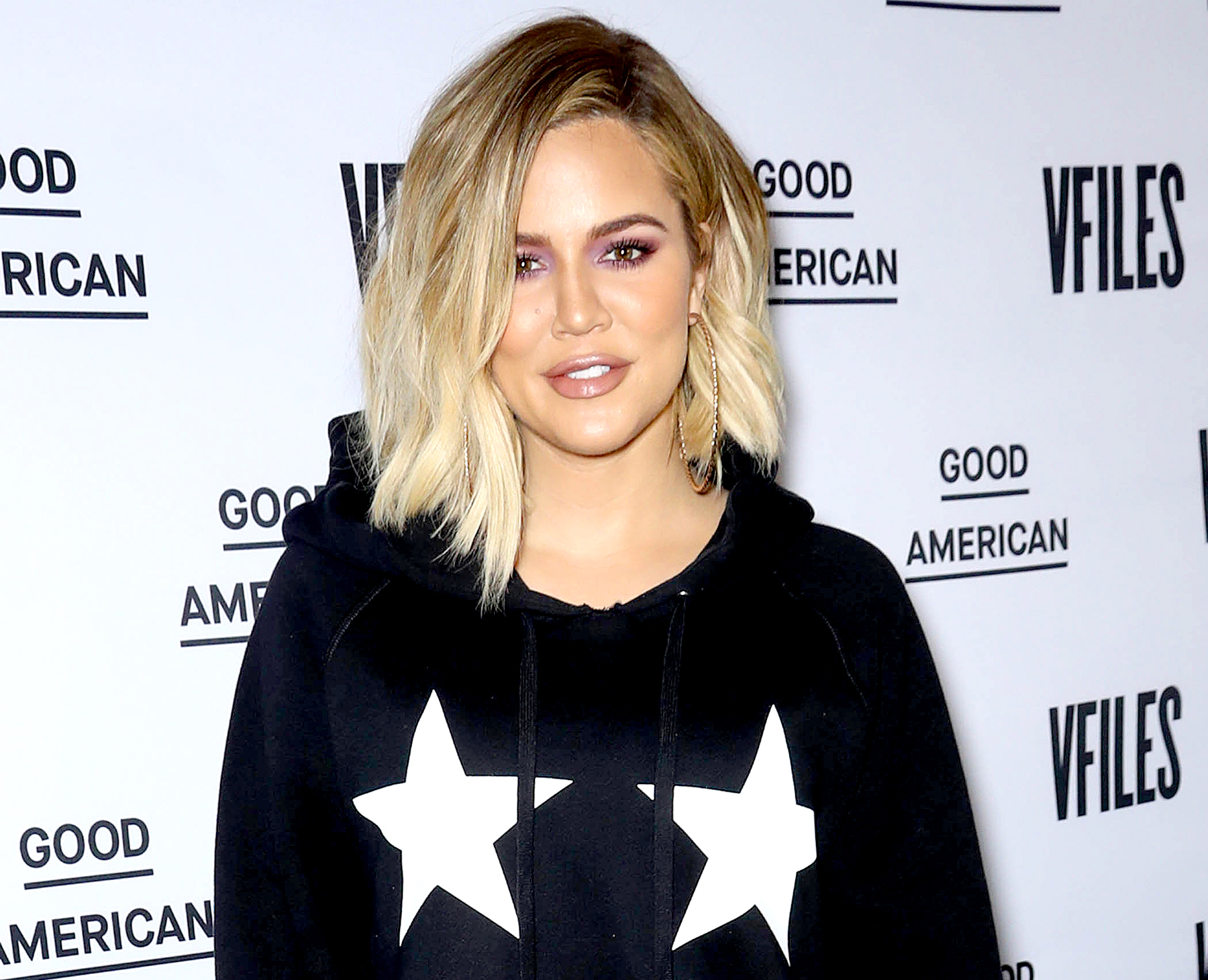 Is Khloé Kardashian sending a message to Tristan Thompson? The reality star shared a quote about being “patient long enough” a little more than a month after footage of the NBA star’s infidelity emerged. 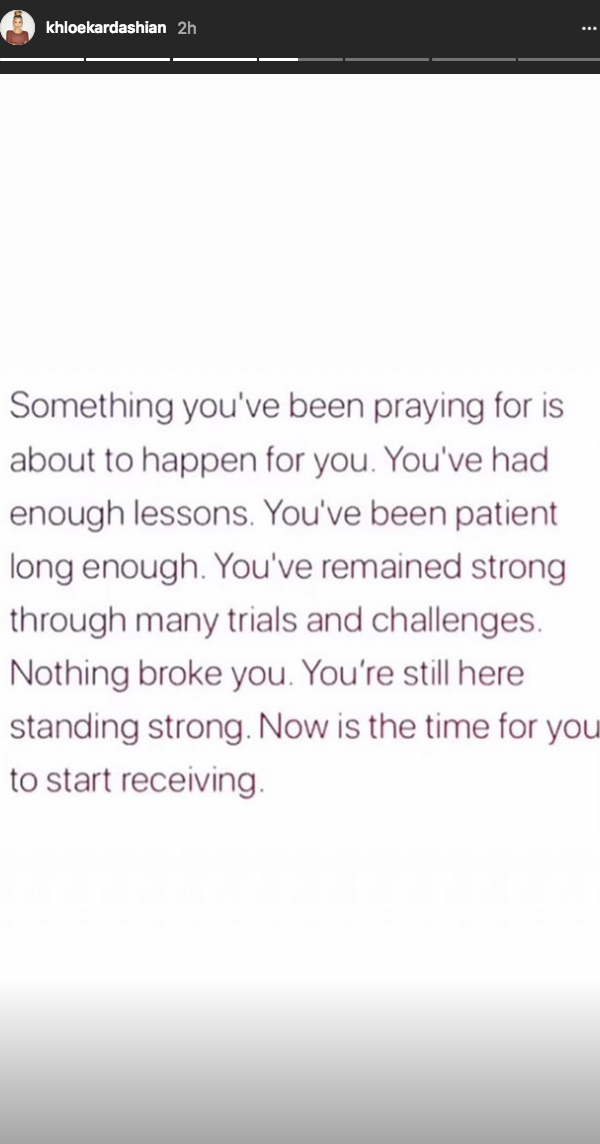 “Something you’ve been praying for is about to happen for you. You’ve had enough lessons. You’ve been patient long enough,” the message posted to Kardashian’s Instagram Story on Thursday, May 24, reads. “You’ve remained strong though many trials and challenges. Nothing broke you. You’re still here standing strong. Now is the time for you to start receiving.”

The Revenge Body host, 33, and Thompson, 27, welcomed daughter True on April 12, just two days after photos and videos of the Cleveland Cavaliers player getting close to multiple other women surfaced. A source confirmed to Us Weekly that the couple are “fully back together.” 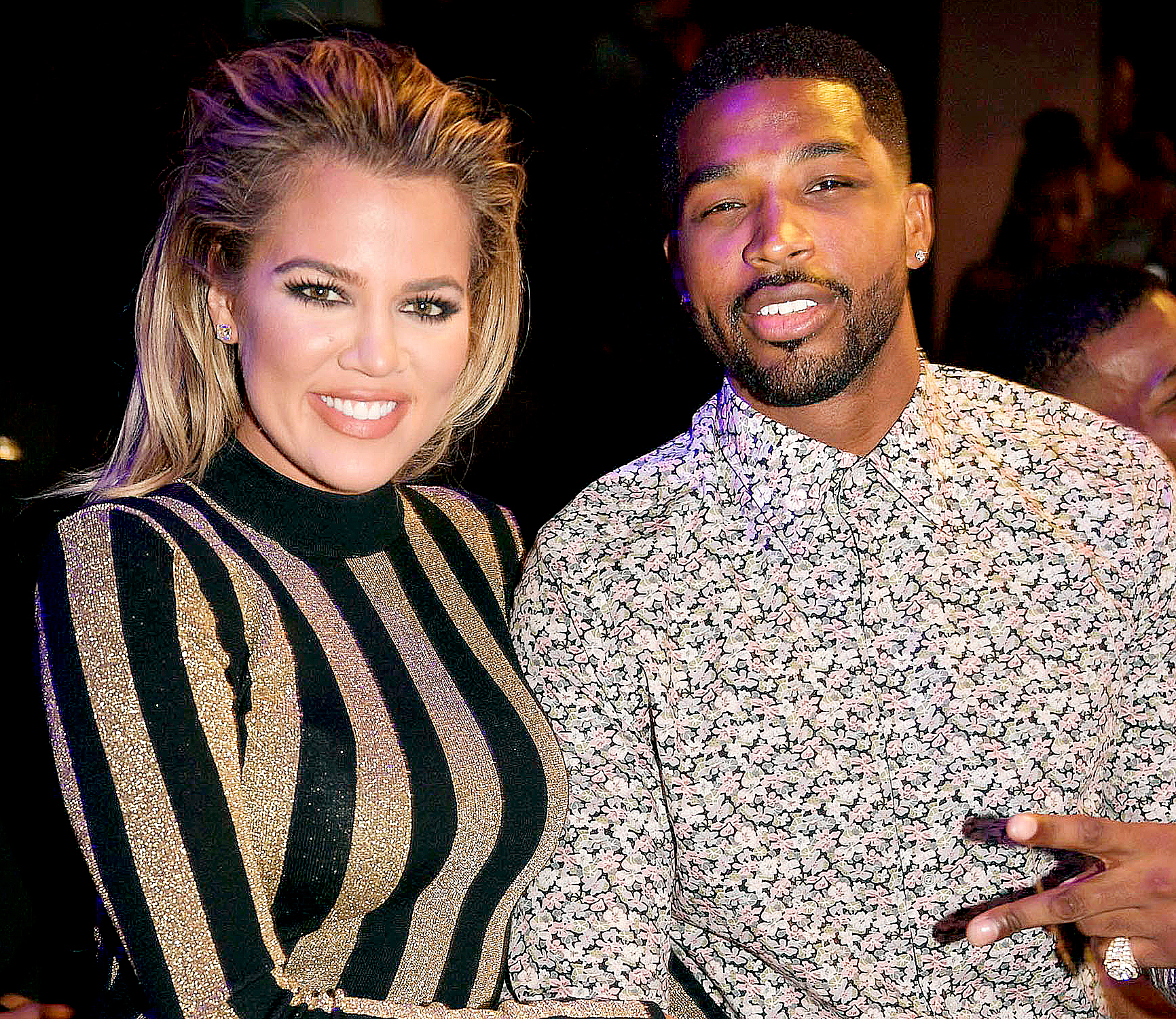 Kardashian has since shared multiple cryptic messages about regret, healing, and communication amid the drama, and fans have tweeted reactions to her posts.

“Khloe Kardashian has been posting inspirational quotes since Tristan’s cheating scandal. I feel you, sis,” one person tweeted.

Another fan tweeted, “I seriously look forward on the daily to the quotes @khloekardashian puts on her Instagram stories.”

One user had a different take Kardashian’s posts, tweeting, “Can you stop posting s—tty quotes on instagram? And by the way can you stop being so stupid…  your man is a cheater that’s the point. There are videos, photos, messages. But maybe you need him to cheat on you once more time to learn a lesson.”

Shortly after Kardashian shared her message about patience on Thursday, she shared three photos on her Instagram Story of her sister Kim Kardashian and brother-in-law Kanye West in honor of their four-year wedding anniversary.

“Happy anniversary KIMYE,” the Strong Looks Better Naked author wrote on one of the pictures.

Kim, for her part, called Thompson’s cheating “so f—ked up” during April 30 appearance on The Ellen DeGeneres Show.

For the latest TV news and interviews subscribe to our new podcast ‘Watch With Us’ below!