Is there anything this woman can’t do? Fresh off the heels of successfully lobbying to free Alice Johnson, Kim Kardashian is making moves toward doing more good for the world: she’s trying to get an edit button on Twitter!

The Keeping Up With the Kardashians star, 37, tweeted on Monday, June 13, “I had a very good convo with @jack this weekend at Kanye’s bday and I think he really heard me out on the edit button,” tagging the cofounder of Twitter, Jack Dorsey. 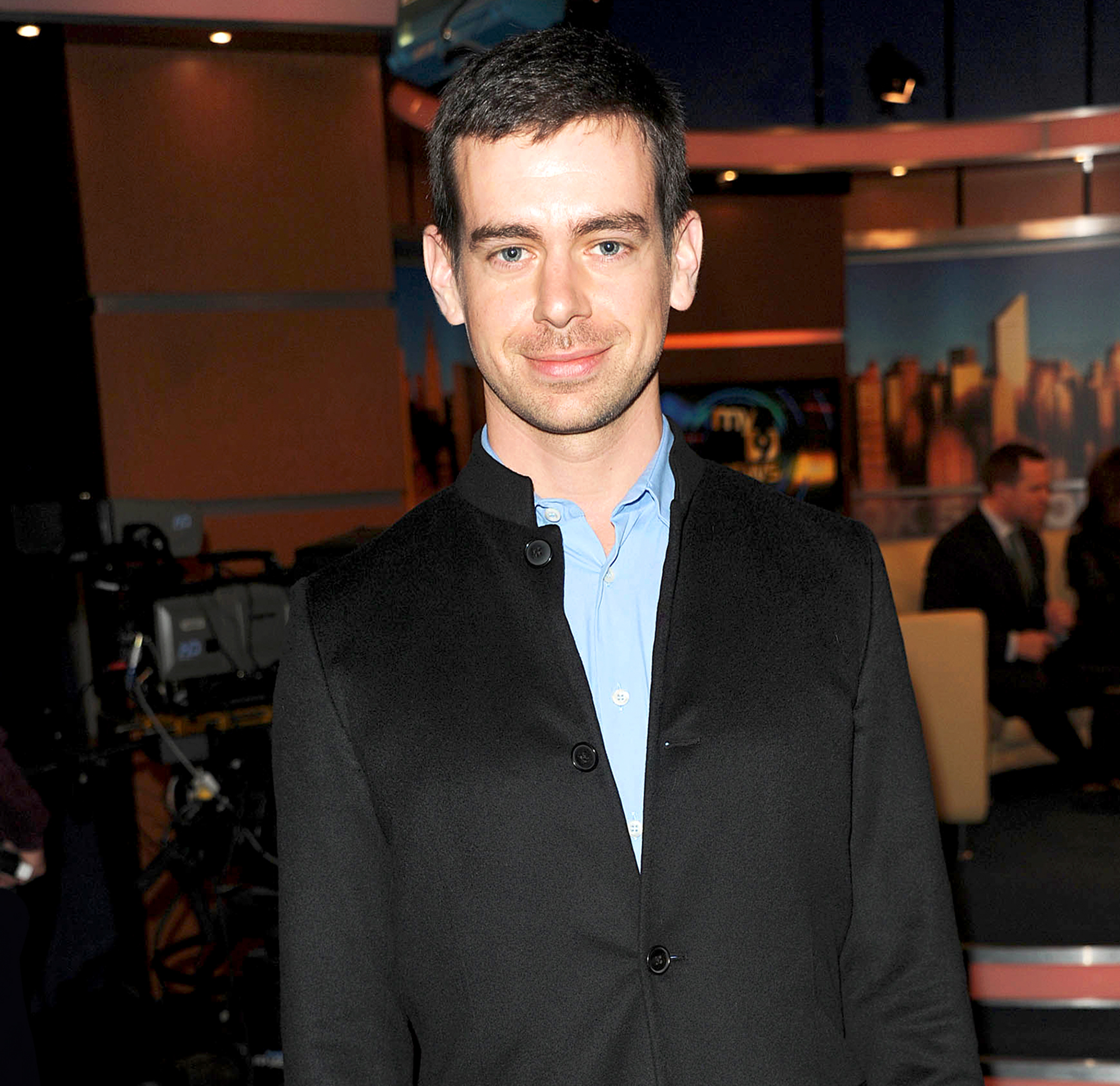 Dorsey, 41, wrote back, joking, “Now I see why I was invited!” to which the KKW founder responded, “Hahaha never! Kanye loves you! But I had to bring it up” with a shrugging woman emoji.

Fans couldn’t help but praise the reality star for using her fame to make some serious changes. “Thank you for your service Kim,” one fan tweeted, while another commented, “I third this motion.”

Having an ‘edit’ option could have benefited the TV personality’s husband, Kanye West, who received major backlash after he expressed his support for President Donald Trump and called the Celebrity Apprentice alum his “brother” during a Twitter rant in April. Kardashian defended her husband, tweeting, “When he spoke about Trump… Most people (including myself) have very different feelings & opinions about this. But this is HIS opinion. I believe in people being able to have their own opinions, even if really different from mine. He never said he agrees with his politics.”

Kardashian has been making a serious impact using her influence in the causes she holds dear. Most recently, the KKW founder met with Trump on May 30 to advocate on the behalf of Johnson, who was serving a life sentence for a first time drug offense. After meeting with the reality star, Trump commuted Johnson’s life sentence on June 6.

The philanthropist hinted that her good deeds weren’t done on June 6, when, after announcing Trump’s decision, she wrote, “I hope to continue important work by working together with organizations who have been fighting this fight for much longer than I have and deserve the recognition.”