Surprise! Kim Kardashian was one of the last people to know about Kanye West’s return to Twitter.

“I didn’t even know he got his Twitter again until I started seeing tweets come in from other people, like retweeting them,” the Keeping Up With the Kardashians star, 37, said during a sneak peek of her Monday, April 30, appearance on The Ellen DeGeneres Show. “And I was like, ‘Wait, is this real?’ And then at night, he came in and was like, ‘Did you see my tweets?’ And I was like, ‘Yes, I did see your tweets,’ and I followed him back.” 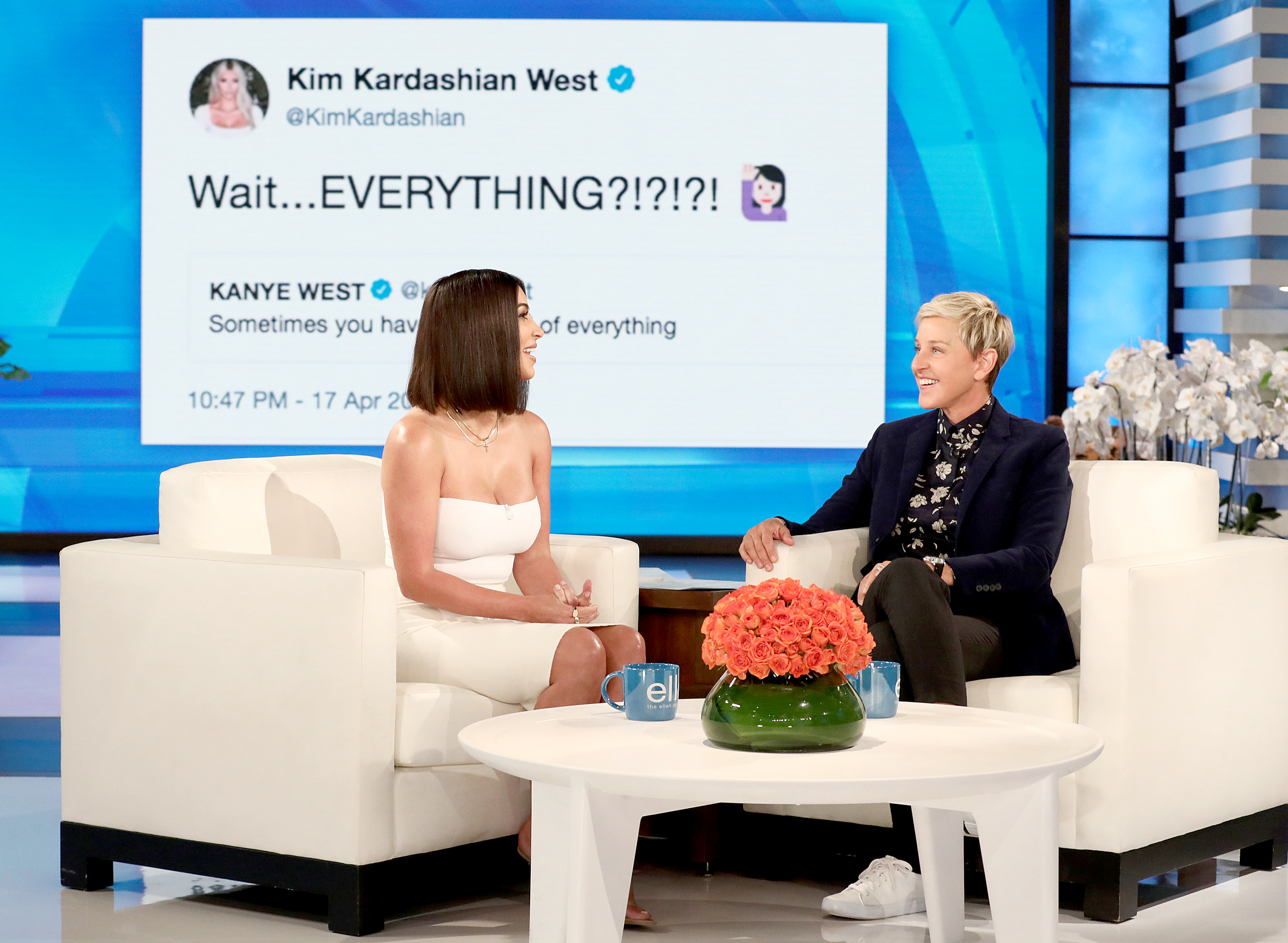 Some people may be puzzled by the 40-year-old rapper’s musings, but his wife has a better understanding of their meaning than the average social media user: “I mean, I hear him say all these things in the house just about — I think what he was saying about, really to everything, he was talking about clarity, and he always talks about how we should not have our phones first thing in the morning and in the house when we’re with the kids, let’s not have our phones. It’s our rule that we really try to live by. So I think he was talking about cleansing.”

West has addressed a myriad of topics on Twitter since he started using the platform again on April 16. He shared his support for Donald Trump, calling the president his “brother” and outraging some fans and celebrities in the process.

The KKW Beauty founder defended her husband’s views on Wednesday, April 25. “Now when he spoke about Trump… Most people (including myself) have very different feelings & opinions about this. But this is HIS opinion,” she tweeted. “I believe in people being able to have their own opinions… He never said he agrees with his politics. Kanye will never run in the race of popular opinion and we know that’s why I love him and respect him.” 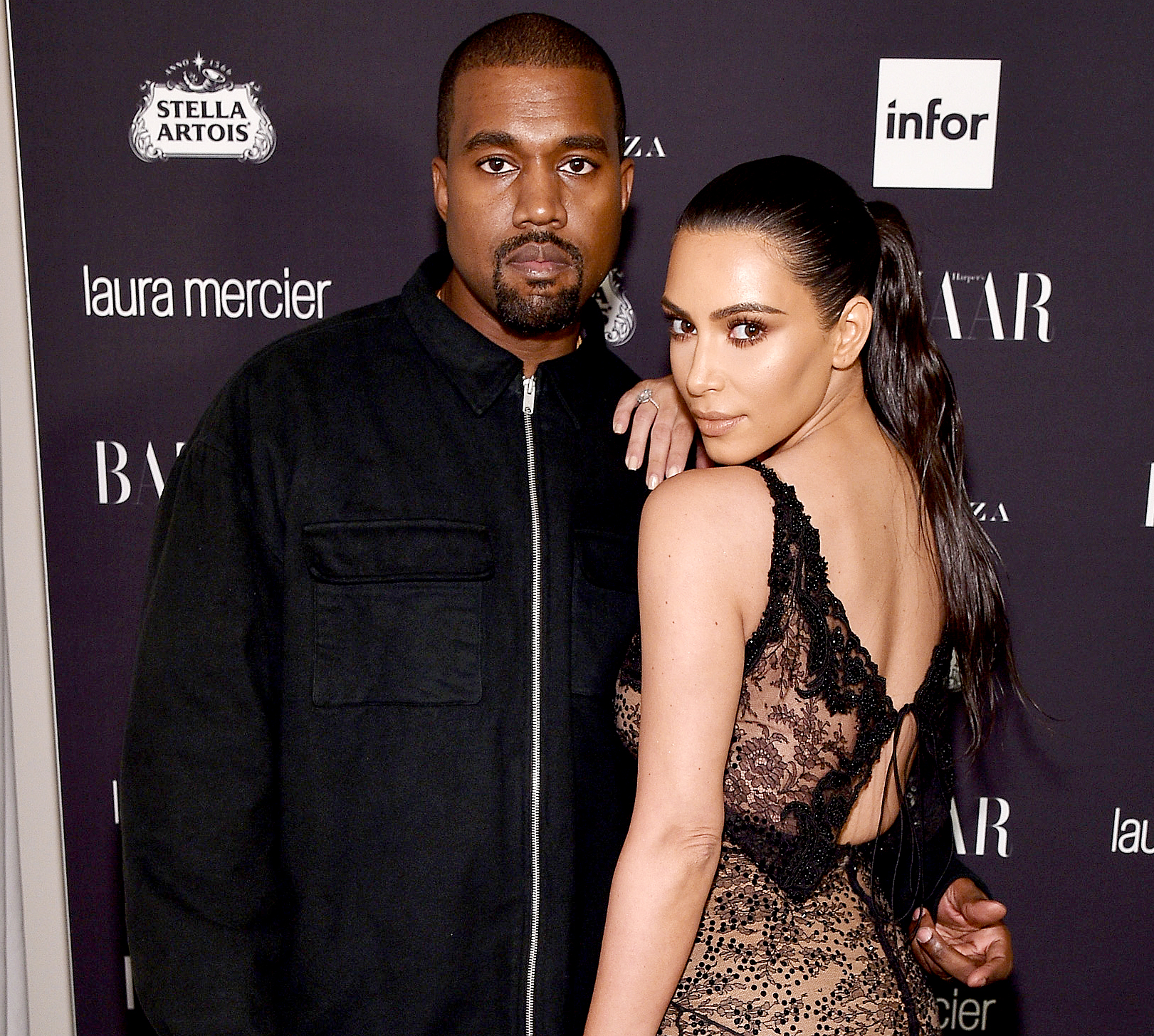 Earlier this week, a source told Us Weekly that “Kim has been extremely upset with Kanye’s social media rants in the past, but Wednesday’s took it to another level.” The insider added: “She tried pointing out to Kanye that the posts were only adding to speculation about his mental health, and just wanted him to realize that. He refuses to listen, and almost seemed to be taunting Kim’s advice, which he typically follows … At this point, Kim is just not engaging Kanye because it’s counterproductive and will only cause more fighting.”