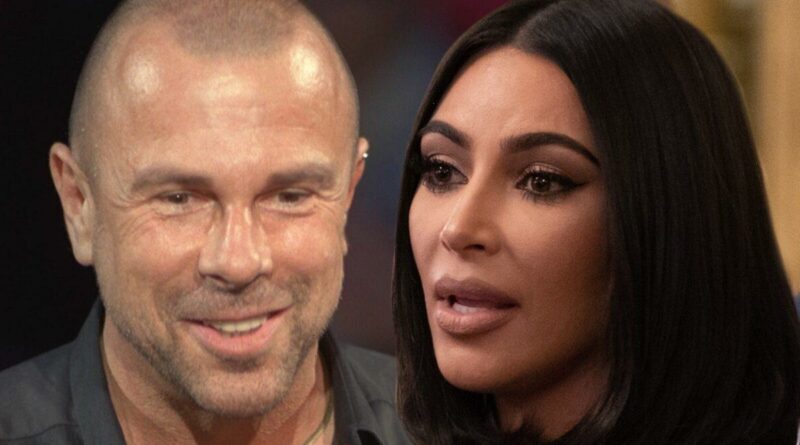 Kim Kardashian is honoring the later Thierry Mugler … the designer who’s played a big part in her fashion looks over the years.

Kim broke her silence Monday … finally reacting publicly to Thierry’s sudden death over the weekend. She posted a bunch of pics showing a number of different fits that were Mugler designs, and wrote, “Manfred Thierry Mugler 💔 My heart breaks. There’s no one like you! Your vision, your transformations, your magic! I am so honored to have known you, spent time with you and be a muse for you.”

She added, “I will never forget our time together around the world and learning from the master himself on what couture really meant!”

And finally, Kim finishes by saying … “You always said beauty will save the world – and you really believed it was a better place because of the beauty all around! Thank you for the beauty. I love you so much.”

As we reported, the 73-year-old French designer died this weekend unexpectedly … shocking the fashion world and beyond.

His outfits have been worn by some of the biggest stars, including Kim … who notably wore a Thierry design at the 2019 Met Gala.