“Best news ever!!!! So grateful to @realDonaldTrump, Jared Kushner & to everyone who has showed compassion and contributed countless hours to this important moment for Ms. Alice Marie Johnson. Her commutation is inspirational & gives hope to so many others who are also deserving of as second chance,” Kardashian, 37, tweeted on Wednesday. “I hope to continue this important work by working together with organizations who have been fighting this fight for much longer than I have and deserve the recognition.”

She added: “The phone call I just had with Alice will forever be one of my best memories. Telling her for the first time and hearing her screams while crying together is a moment I will never forget.”

Johnson’s lawyer, Shawn Holley, shared an update on the situation in a statement to Us Weekly. “I just got off the most wonderful, emotional and amazing phone call with Alice, Kim and Alice’s lawyers. Kim was the one to tell Alice that she was being released,” Holley told Us. “It was a moment I will never forget. Once Alice’s family joined the call, the tears never stopped flowing.” 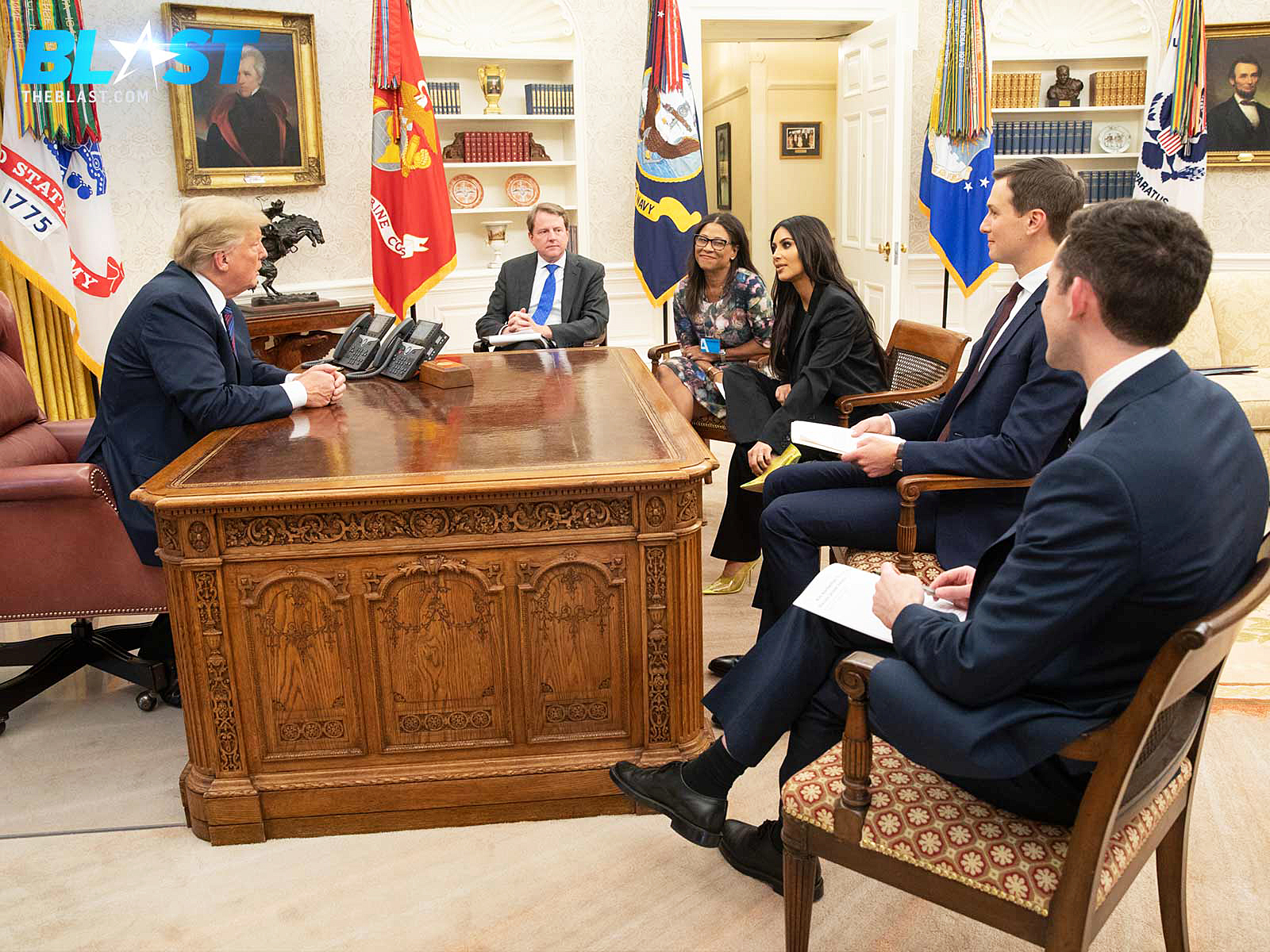 Khloé Kardashian also complimented sister Kim for her devotion to freeing Johnson. “Kimberly you are such a beautiful person inside and out!!! I am constantly amazed by your determination,” the Good American founder, 33, tweeted on Wednesday. “No matter what, you never let anyone else dictate your life! What’s right is right! You did what was right! God bless you.”

The happy news comes exactly one week after Kardashian sat down with Trump to discuss Johnson’s case.

“I would like to thank President Trump for his time this afternoon,” she said in a statement on May 30. “We are optimistic about Ms. Johnson’s future and hopeful that she — and so many others like her — will get a second chance at life.”

The Selfish author and husband Kanye West, an avid Trump enthusiast, are committed to continue advocating for prison reform. “Kanye has been super vocal about supporting Trump and it seems there is a motive — one being the release of Chicago inmates,” a source previously told Us. “Kim and Kanye have been paying legal bills and fighting to get a handful of people out of jail.”

Earlier this month, the KKW Beauty founder dished on her plans to meet with the commander in chief. “I’ve been in communication with The White House and trying to bring [Johnson’s] case to the president’s desk and figure out how we can get her out,” she told Mic on May 9. “That’s such a huge step from where we started with that not even being not heir radar.”

Kardashian added that, if given the opportunity to speak with Trump, she would “explain to him that, just like everybody else, we can make choices in our lives that we’re not proud of and we don’t think all the way through. I really do believe that she’s going to thrive outside of prison and I would just urge him to please pardon her.”