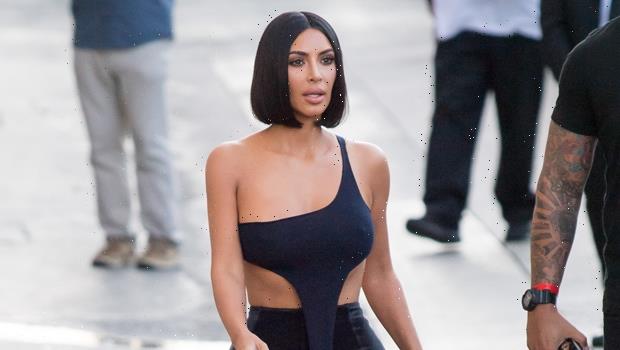 Kim Kardashian is hanging up her Yeezys. The reality TV star tried to sell two pairs of shoes that were made by her ex-husband Kanye West but was only met with backlash.

Kim Kardashian is done with Kanye West from head to toe. Over the weekend, the SKIMS founder put up two pairs of Yeezys from her own closet for sale. She attempted to sell two pairs of identical-looking black mesh sandal heels and charged $375 for a pair with the shoebox and $350 for a pair without the box. The listing quickly gained traction after it was shared in a viral Reddit post.

“Not Kim out here selling her Yeezy sandals 😭✋🏼 I can’t lmao,” the user wrote along with a pic of the shoes. “nobody wants to work these days, just sell the clothes you were gifted!” Another user wrote, referencing Kim’s tone-deaf comments about what it takes to be successful. The Keeping Up With The Kardashians star, who was born into a wealthy family, claimed, “I have the best advice for women in business,” during an interview with Variety. “Get your f**king ass up and work. It seems like nobody wants to work these days,” she bluntly shared.

Most likely due to the backlash, Kim has since removed the listings for both shoes. She may not have been able to successfully get rid of the shoes by selling them, her attempt to is a big message. Since her ex-husband is the founder of Yeezys, it’s a sign that she’s really ready to get him out of her life. 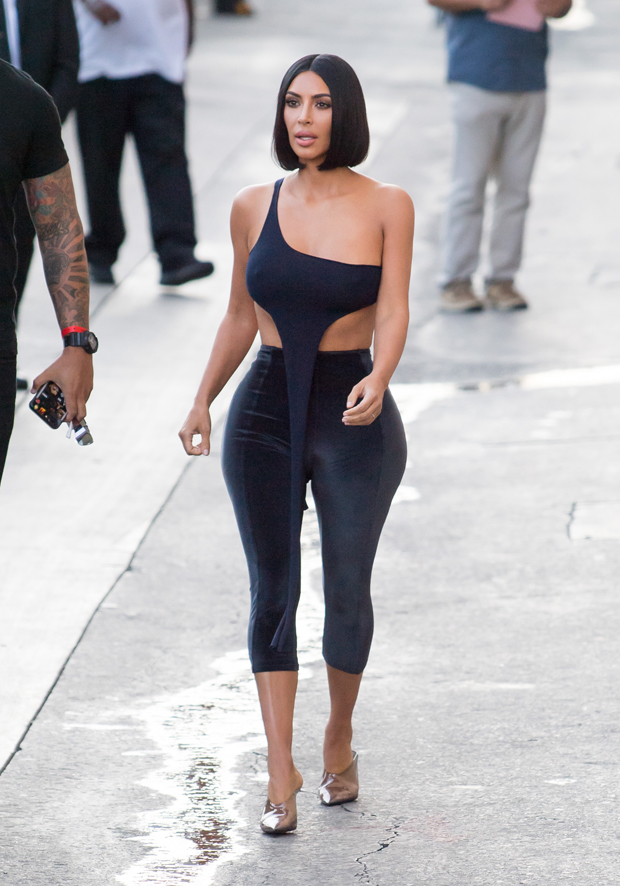 She and the rapper are in the middle of a contentious divorce that gets nastier each day. The reality TV star has admitted that it’s difficult to take the high road when it comes to Ye’s social media attacks. He has attacked his ex-wife, her boyfriend Pete Davidson and a number of other celebrities along the way. Now he has gone a step too far by calling Trevor Noah a racial slur and he has been barred from the Grammys.

Even though Kim has been the primary target of Ye’s attacks, she is torn on the decision that was made. “Kim has mixed feelings over Kanye’s Grammy fallout,” a source close to the SKIMS founder told HollywoodLife EXCLUSIVELY. “She doesn’t want to see Kanye’s career being altered negatively because she wants him to make a living as she knows that he is one of the best when he is on stage and behind the microphone. But she also believes that everyone including Kanye deserves consequences over their behavior.”