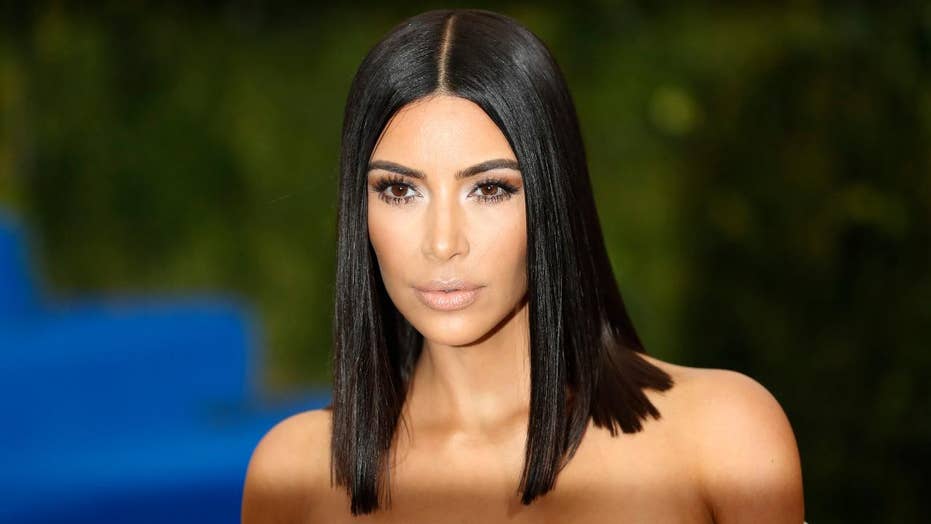 Reality star Kim Kardashian West showed off her new set of diamond "grillz" for her teeth on Friday via social media posts, displaying an iced-out bottom row and a diamond cross between her two upper front teeth.

KIM KARDASHIAN AND KANYE WEST EXPECTING BABY NO. 4 VIA SURROGATE

After Kardashian West was robbed at gunpoint in her apartment during Paris Fashion Week in 2016, she lowered her profile regarding social media posts of her jewelry, but in recent months she has been more comfortable about resuming such posts, People magazine reported earlier this year.

“She was toned down and out of the public eye after the robbery, but eventually she realized she needs to live her life,” a source told the magazine. “She has fun with fashion and style, and yes, it’s part of her image — to be glamorous and push boundaries. So she’s going to do it.”

Up to 16 arrested in Kim Kardashian jewel heist

Kardashian previously debuted a set of grillz that spelled "K-I-M."

The reality star seems to have been on a spending spree recently. Earlier this week, she revealed that she had spent a total of about $9,000 on matching Louis Vuitton handbags for her daughters and nieces.

In December, she and husband Kanye West hosted what was described as a "star-studded" Christmas party, though the estimated cost wasn't disclosed. Around the same time, Kanye West surprised his wife with a $14 million condo in Miami, according to reports.

Also in December, she flaunted her Birkin bag collection in a bikini selfie. 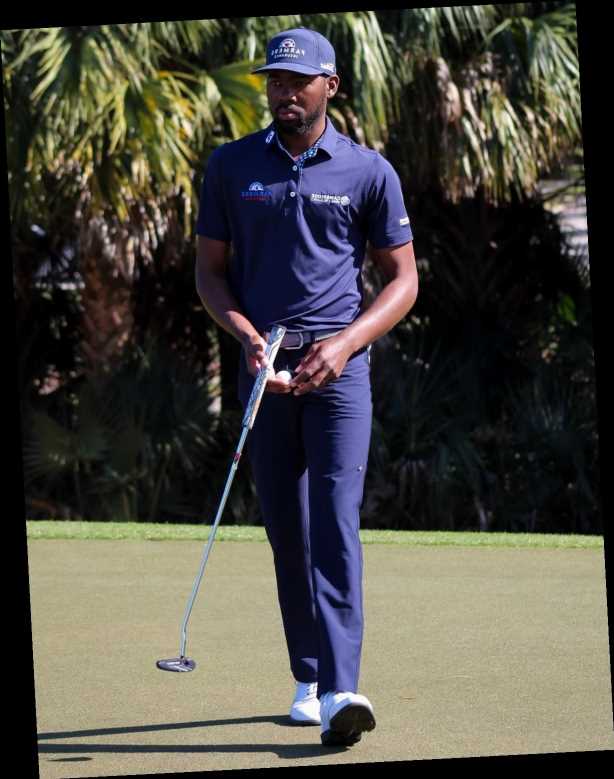 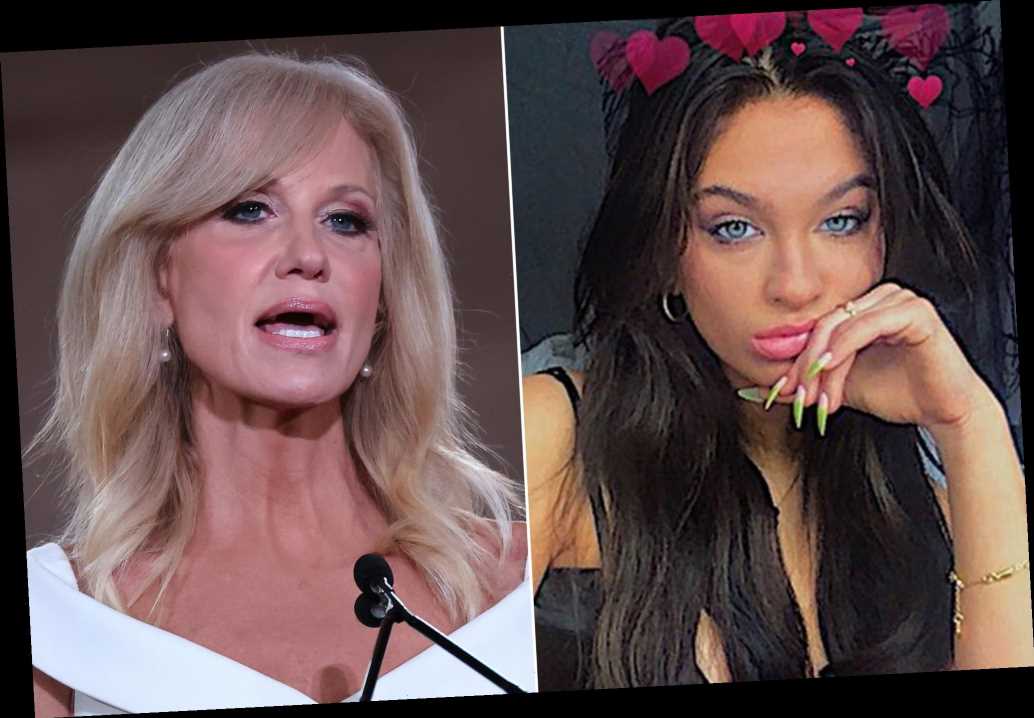