When it comes to eating fast food, Kim Kardashian West is very particular about what she orders. In fact, her fast food orders all have one distinctive condiment in common. 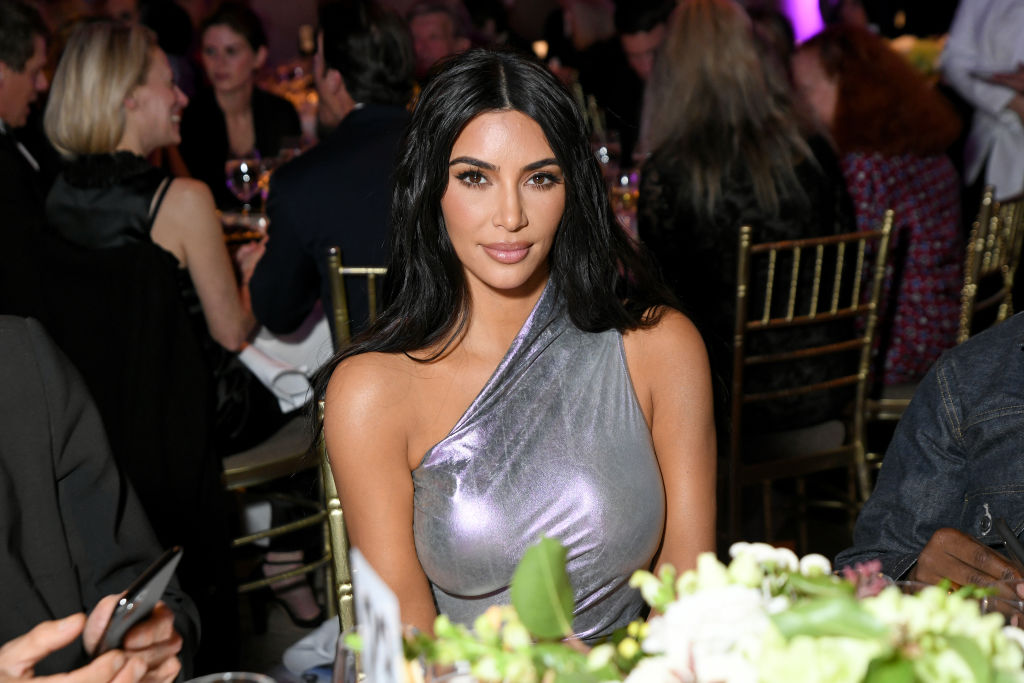 When it comes to McDonald’s, KFC, and In-N-Out, Kardashian West has very specific orders. At In-N-Out, her past go-to order was a plain cheeseburger, cheese fries, and a vanilla shake.

According to Insider, Kardashian West eats honey with her meals from KFC and McDonald’s.

“At McDonald’s, the reality star revealed that she ‘ALWAYS’ has to get an order of small fries,” the publication wrote. “‘Then I usually order chicken nuggets and dip them in honey, or I’ll get a cheeseburger and chicken nuggets and eat half of each!’ At KFC, Kardashian orders extra-crispy chicken wings and a biscuit with honey…”

RELATED: ‘KUWTK’: How Kim Kardashian West and Her Sisters Are Filming New Episodes During Quarantine

In 2020, Kardashian West confirmed her McDonald’s order when it was spotlighted in the fast food restaurant’s “Famous Orders” Super Bowl commercial. When someone tweeted about Kardashian West’s order and that they needed to try dipping chicken nuggets in honey, the reality star replied to the tweet.

“WHATTTT? Chicken nuggets dipped in honey is the ONLY way to eat them!” Kardashian West tweeted.

What the reality star orders at Starbucks

In February 2020, Kardashian West held a Q&A on Twitter where she discussed her favorite cheat meals and other restaurant orders.

One fan asked Kardashian West what her go-to Starbucks order is and she replied, “Small size soy chai latte or smallest size white chocolate mocha with whipped cream. They have to be the smallest size or they don’t taste the same to me.”

“Who has had those mini cinnamon toast Eggo waffles? OMGGGG they are the best l! MY love for Eggos has never gone away since high school,” she tweeted.

A few minutes later, Kardashian West tweeted, “I’m craving Eggo’s! I thought it would go away but it’s not. Should I go for it or control myself?”

Chrissy Teigen then replied, “I like to fill each square with a little salted butter and cut them into strips by their grid, then mrs buttersworth to dip. Do it. We have but one life.”

While Kardashian West does not eat 100% vegan meals, she recently revealed that her diet is mostly plant-based at home. Part of the reason for this is after quite some time struggling with psoriasis, Kardashian West was diagnosed with psoriatic arthritis, leading her to adjust her lifestyle.

“One night, I woke up to use the restroom and I physically couldn’t pick up my phone… I woke up that morning and I still couldn’t pick up my phone. I was freaking out—I couldn’t even pick up a toothbrush, my hands hurt so badly,” she wrote on Kourtney Kardashian’s website Poosh. “I had my blood tested for all possibilities… I had psoriatic arthritis. It’s similar to arthritis that can stem from psoriasis and it can come and go.”

She continued, “I live a healthy life and try to eat as plant based as possible and drink sea moss smoothies. With all the stress in life, I try to make sure I take time for myself so that I am centered and keep my stress to a minimum.”