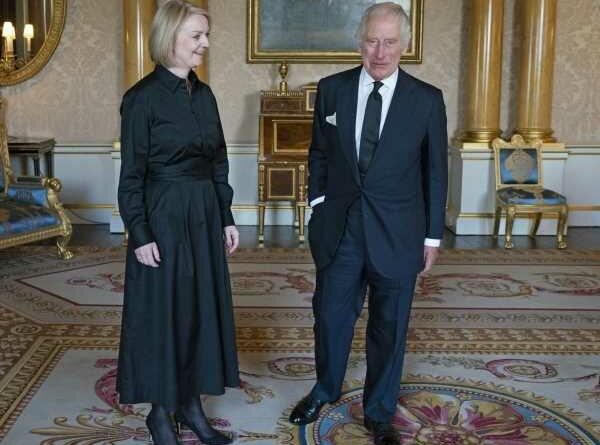 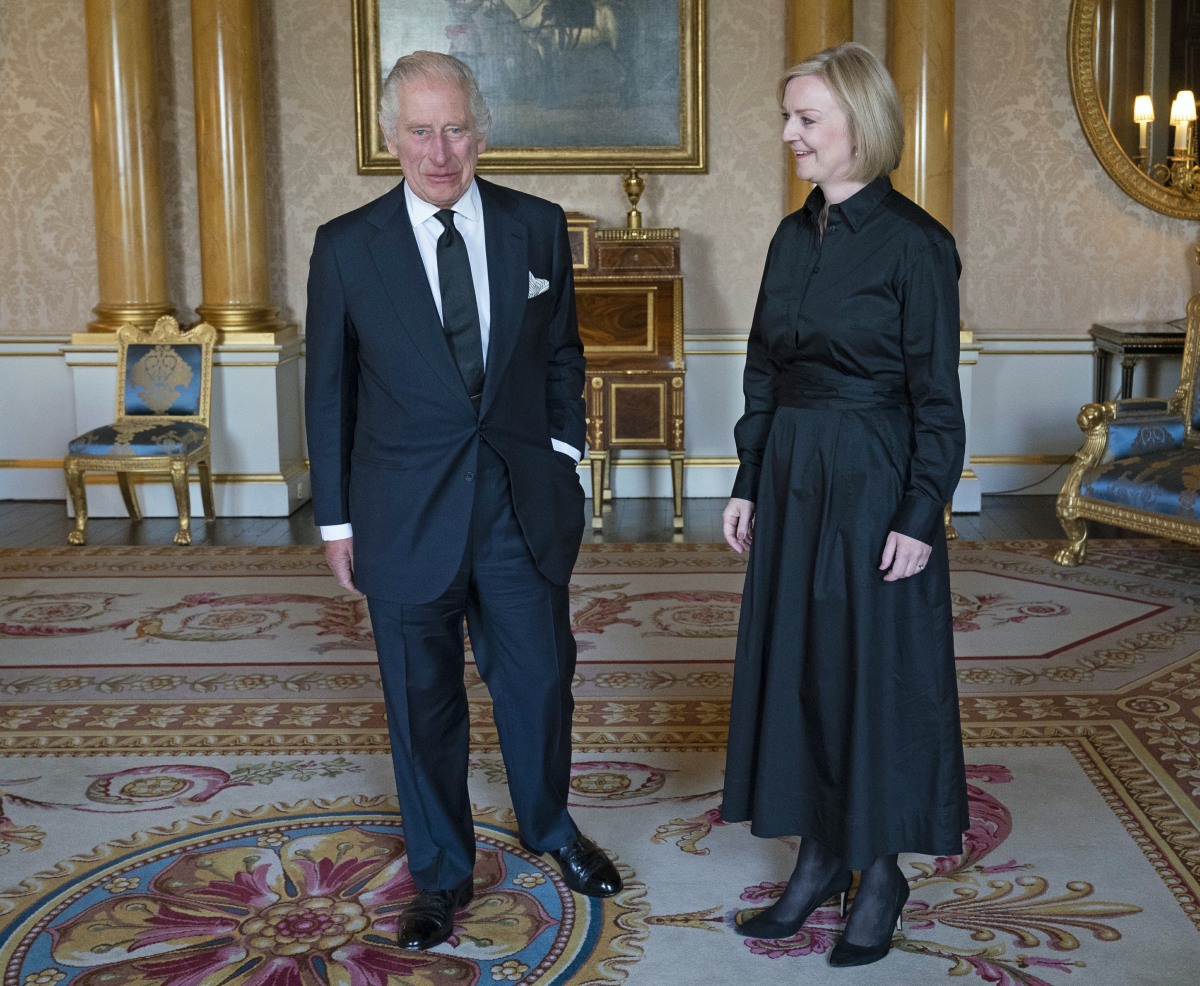 King Charles III has lost his first prime minister. Charles and Liz Truss were both new on their respective jobs back in that dreadful week in September, when Charles’s mother died shortly after meeting Liz Truss. I’m not saying Liz Truss’s presence killed the queen, but I’m not NOT saying it either. In any case, Truss’s government has come to an inglorious end in just a brief 44 days. What a wild ride it was – Charles barely got a chance to brief against Truss, but he did make one valiant effort when he practically gave a full interview to the Times about how Truss banned him from going to a climate conference. Still, the new king demands a cookie for not “interfering” in the Tory political crisis in the first seven weeks of his reign. From Vanity Fair’s curious story about how King Charles weathered the Truss storm:

Charles’s penultimate meeting with Truss: When King Charles III and then prime minister Liz Truss convened at Buckingham Palace for their first weekly meeting on October 12, the recently installed monarch tried to lighten the mood with a quip in a video that was later distributed to the press. “So you’ve come back again?” he asked. “Dear, oh, dear.” The BBC later reported that he was commenting on a logistics snafu that meant she had been to the palace twice that day. But as frustration mounted with Truss and the financial and political crises she had seemingly sparked in a matter of weeks as prime minister, Charles’s apparently weary comment seemed to reflect the national mood. Ultimately, it might be all we ever hear from the king about the last month of tumult at 10 Downing Street.

Please give Charles a cookie for not interfering: Though Charles is famously opinionated, he has said he understood his job would change when he became king. It was always going to be a difficult adjustment no matter what was going on in the British government, but Truss’s struggles with her own party have likely outstripped his nightmares. In that sense, his ability to serve as head of state without making waves throughout the Truss tenure may mark the first major test of his reign. To remain silent on the declining ratings and grim economic outlook, the king instead engaged in a bit of counterprogramming, [making appearances to charities and initiatives in Scotland and London.]

Charles looked busy & stable compared to Truss’s wall-to-wall shambles: It was a good example of why the monarchy has come to stand for stability—as the head of state, his schedule isn’t at the whims of a functioning government. But of course, there must be limits to how long the diplomatic work can continue while everything else is in shambles.

Neutral Charles: From the death of Queen Elizabeth II to the fiscal crisis caused by the introduction of a budget calling for ample tax cuts, Truss’s six weeks at the helm of the British government were uniquely complicated, and Charles made it through without compromising his neutrality or weighing in publicly. But the challenges facing the British political system are just beginning, and an energy crisis is just around the corner. If the Conservative Party can’t come to a solution that pleases the general public, it will raise questions about the ability of the constitutional monarchy to function in its current form.

Again, I have to underline the point: a nearly 75-year-old man – an actual KING – is desperate for credit and praise for not inserting himself into the political catastrophe that is the Tory Party. Charles desperately wants people to see him as a wise elder statesman, so he has to POINT OUT that he was not doing anything while the British government imploded in a blaze of bad policy, Tory-on-Tory crime and general incompetence. I mean, it’s true – he didn’t insert himself. Truss burned out in 44 days without any interference from Charles. But surely one could ask: if the point of a monarch is to not do anything, even in a time of calamitous political crisis, then what’s the point of having a monarch?

Also: the whole reason King Charles III didn’t insert himself into the Trusshambles is because his focus for the past month has almost solely been on his unhinged campaign against The Crown. 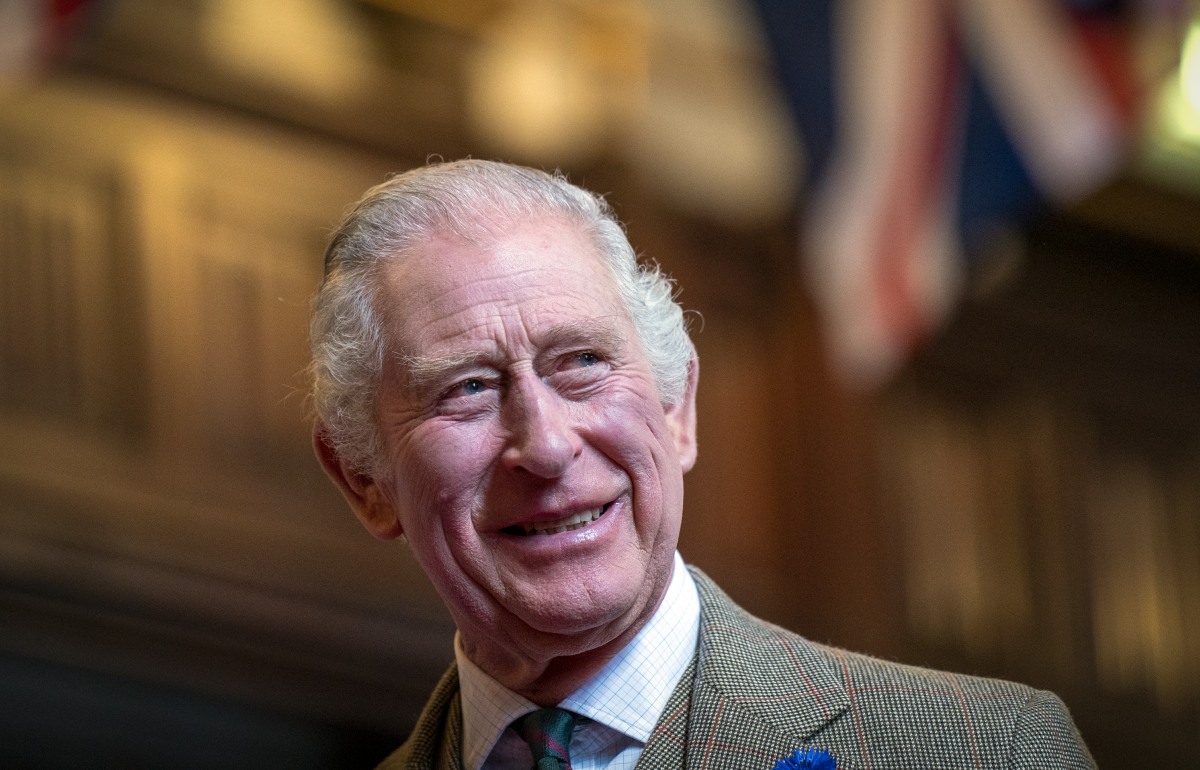 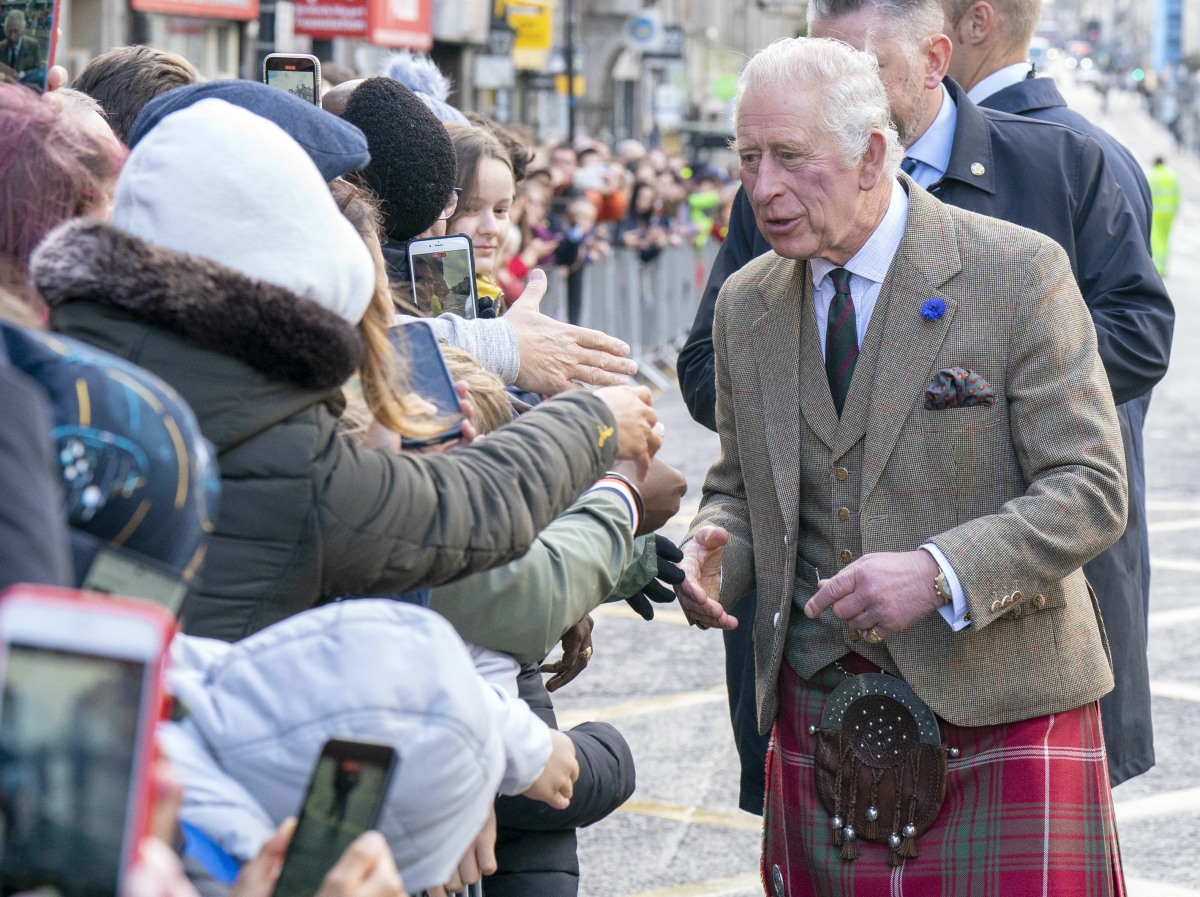