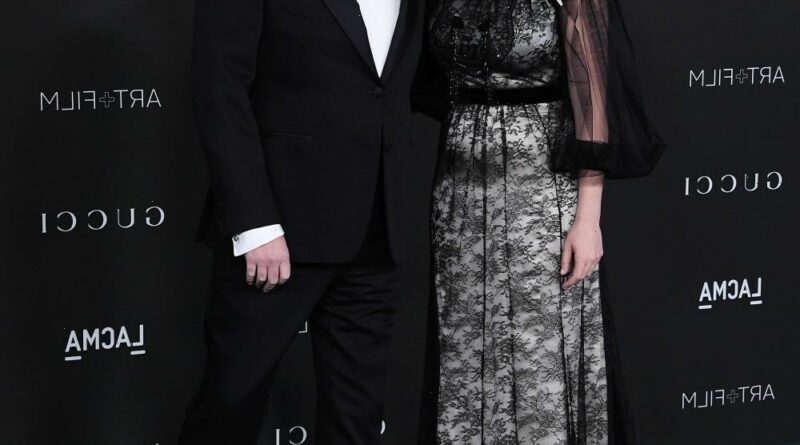 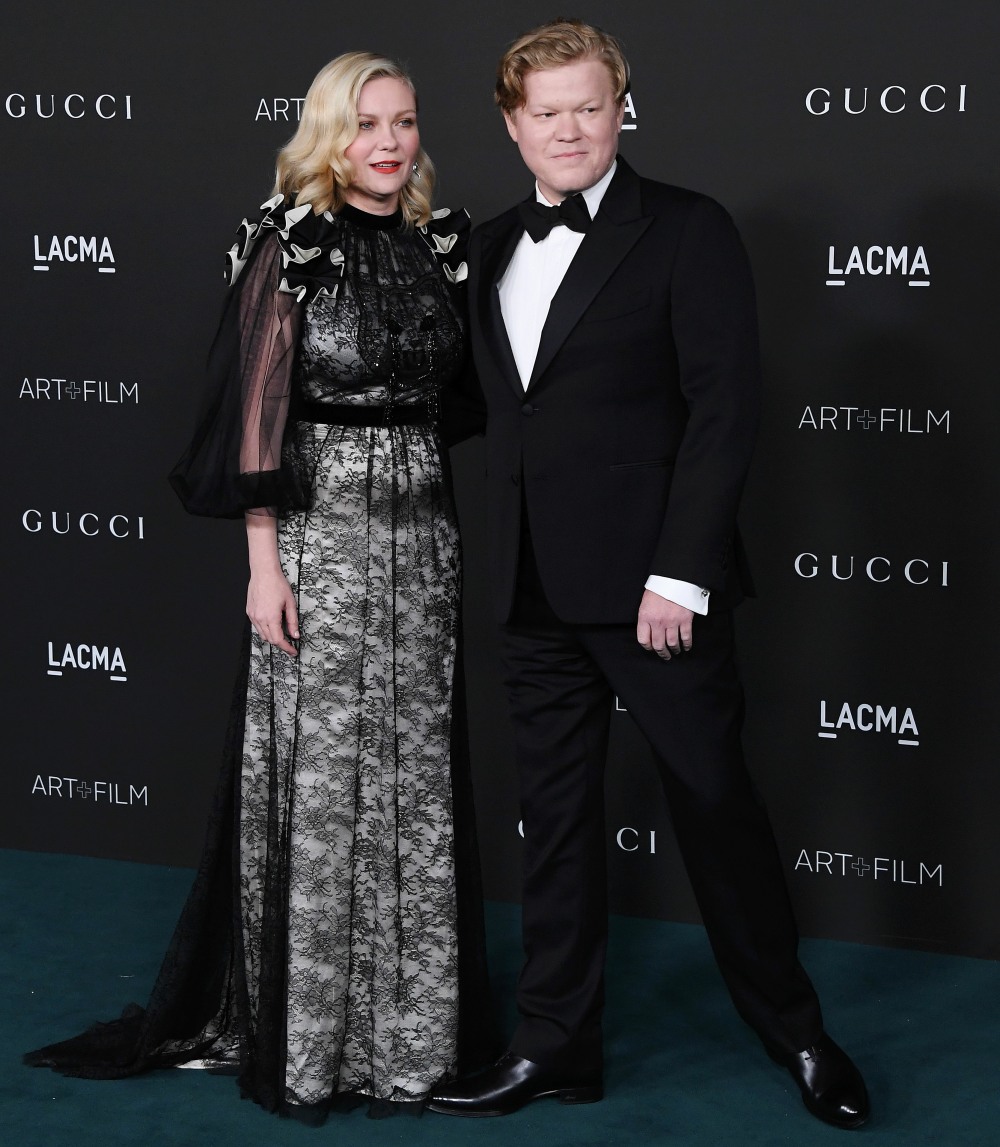 Variety did a series of short interviews with this year’s Oscar nominees on Tuesday morning, just after the nominations were announced. The interviews are priceless and charming for the most part. Jessica Chastain – who I think is the sleeper pick for Best Actress – was thrilled to get another nomination, ten years after her last one, and for a film she produced herself. Chastain also said that she texted with Andrew Garfield (her on-screen partner in The Eyes of Tammy Faye) and she couldn’t wait to talk to him.

Kenneth Branagh was completely lovely in his interview too – he spoke about how proud he was of Belfast, and he name-checked Nightmare Alley as a film he loved, and praised Maggie Gyllenhaal for her script adaptation of The Lost Daughter. He also said he “loved” Spider-Man: No Way Home and mentioned that he and the Belfast cast bumped into Tom Holland in Paris, and Jude Hill (the young child actor on Belfast) was beyond thrilled to meet Tom. Branagh praised Tom as “so unbelievably gracious with him. That was a beautiful thing to see. It just reminded me that our 10-year-old star really is 10 years old — with all the wonder and the delight in movies that we, and a film like ‘Belfast,’ wishes to capture and preserve.”

One of the best interviews was Kirsten Dunst’s though! Kirsten is a first-time nominee and she’s so proud of The Power of the Dog. She was nominated alongside her partner and fiance Jesse Plemons – I called them husband-and-wife, but as it turns out, they never actually got married.

Variety: How does it feel to be nominated alongside your partner, Jesse Plemons?
Dunst: So Eric Kranzler, my manager, calls me. I’m watching the feed on my phone because my kids are watching cartoons and Jesse is at work. He had to go to work super early today. [Eric] called me, and he said I was nominated, so I’m crying with my kids. They’re like, ‘Why the hell is mom crying?’ [Eric] calls me back, and meanwhile I’m in the throes, talking to my mom or whatever. He was like, ‘Jesse just …’ And I started screaming and I hung up the phone. Then Megan, one of my publicists, called me because she’s trying to tell me and I just screamed at her. Then I called Jesse, and I was the first person to tell him, and he was a little shell shocked. I mean, it’s just so crazy to be a couple and have our first nominations together. It’s like a storybook. You know what I mean? It’s so weird. It’s amazing.

Do you have plans to celebrate together?
Jesse is at work, so maybe we’ll go out tonight. If he doesn’t have to work early tomorrow.

Are there any films you still need to see?
No, I saw everything because I’m a member of the academy.

Any other thoughts on your first nomination?
It feels so good to be honored by the community you’ve worked in for so long. You know?

I love her crazy story about trying to watch the nominations on her phone and people kept calling and she kept screaming and hanging up on them. It feels… chaotic and real. I appreciate when actors let us know how much the nominations mean to them, and Kirsten is definitely someone who has been in the industry long enough where it feels like “her turn.” She’s good – even great – in The Power of the Dog. The movie is excellent as well. But it will be so strange if this is the role which wins her an Oscar!

Also: “I saw everything because I’m a member of the academy” is amazing. She takes it seriously!! 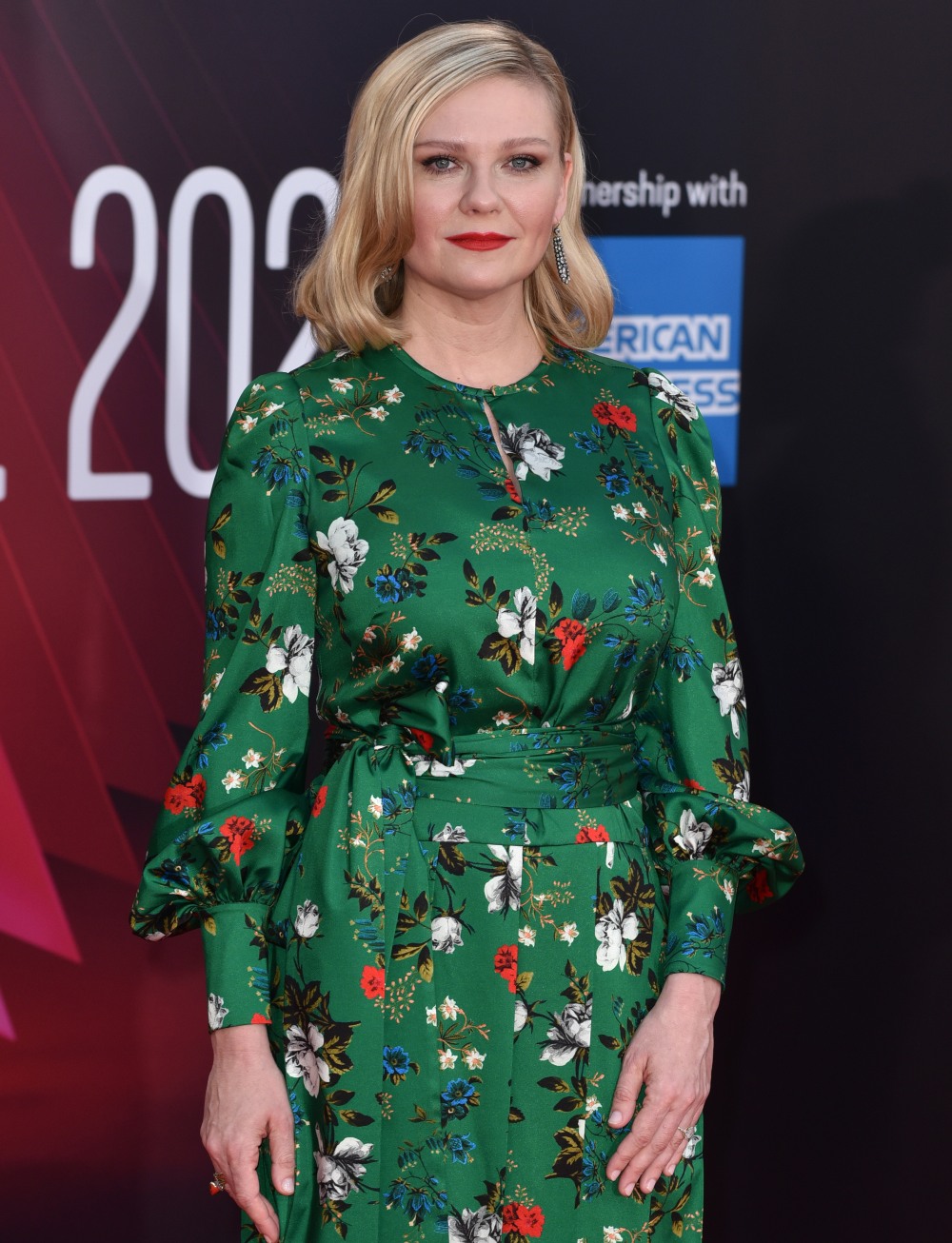