Home » Celebrities » Kourtney Kardashian Says She Meant To Legally Wed Travis Barker But Couldn’t Get A License At 2 A.M.! 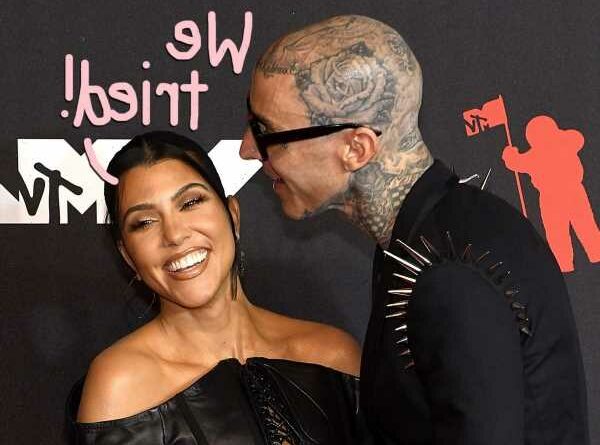 Kravis could be married right now, if it weren’t for some bureaucratic red tape!

If you’re the kind of person who likes to keep up with the Kardashians, then you undoubtedly know Kourtney Kardashian and Travis Barker had a classic Vegas wedding while they were in Sin City for the Grammys on Sunday. At first we all assumed they truly tied the knot, but Kourt later confirmed that it was simply a “practice” ceremony sans-license.

Unsurprisingly, though, the couple was totally down for the real deal… but some logistical issues got in the way. During the family’s late night interview on Wednesday, Jimmy Kimmel teased the Poosh founder about getting “fake married.” She then explained:

“It’s not called fake marriage! There was no possibility to get a marriage license at that hour.”

Jimmy and her sister Kim Kardashian both expressed surprise at this, with Kim questioning:

Jimmy then asked if the rest of the family was involved in the shotgun almost-wedding. Kris Jenner said:

Reasonable enough, since it was two in the morning! Pete Davidson’s GF continued:

Jimmy also teased about the quality of photos from the last-minute (somewhat drunken) celebration, but the ones the couple shared on their Instagrams are much better than what the comedian showed on TV. Kourt shared some very romantic pics from her camera roll, while her “handsome king” shared some silly snaps with the caption:

“What happens in Vegas

Swoon. It’s too bad these lovebirds couldn’t seal the deal with their Vegas wedding, but how fun that they have a whole other wedding to look forward to! Practice does make perfect, as Kourtney would say!

Ch-ch-check out the fam’s full appearance on Kimmel (below): 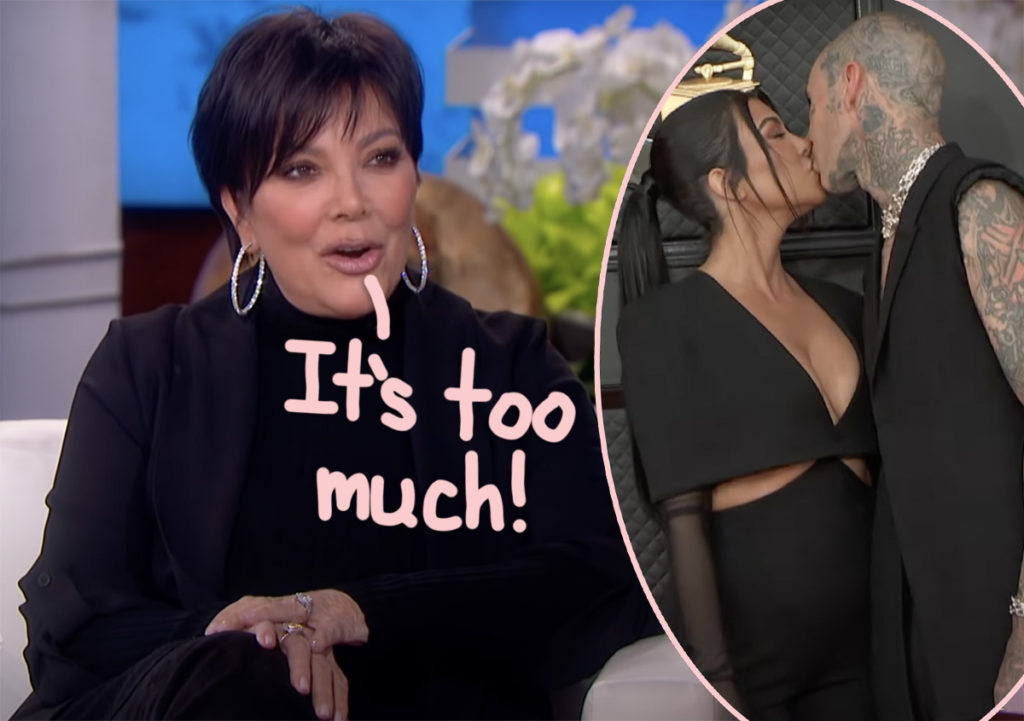 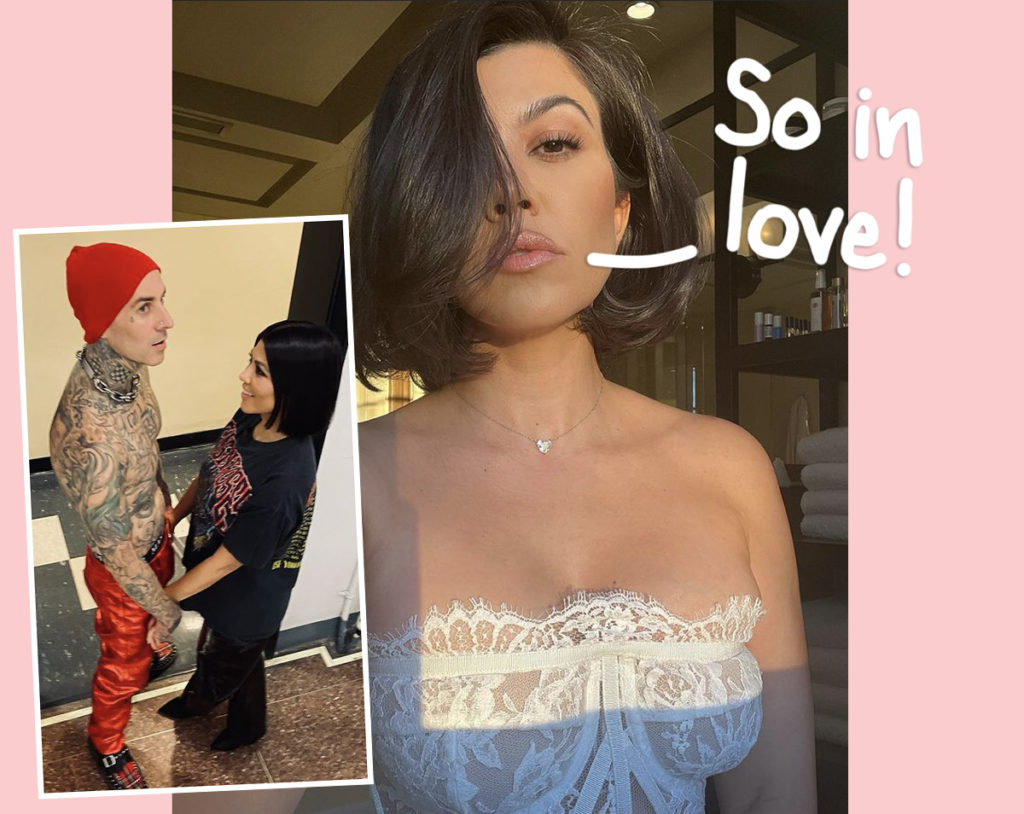 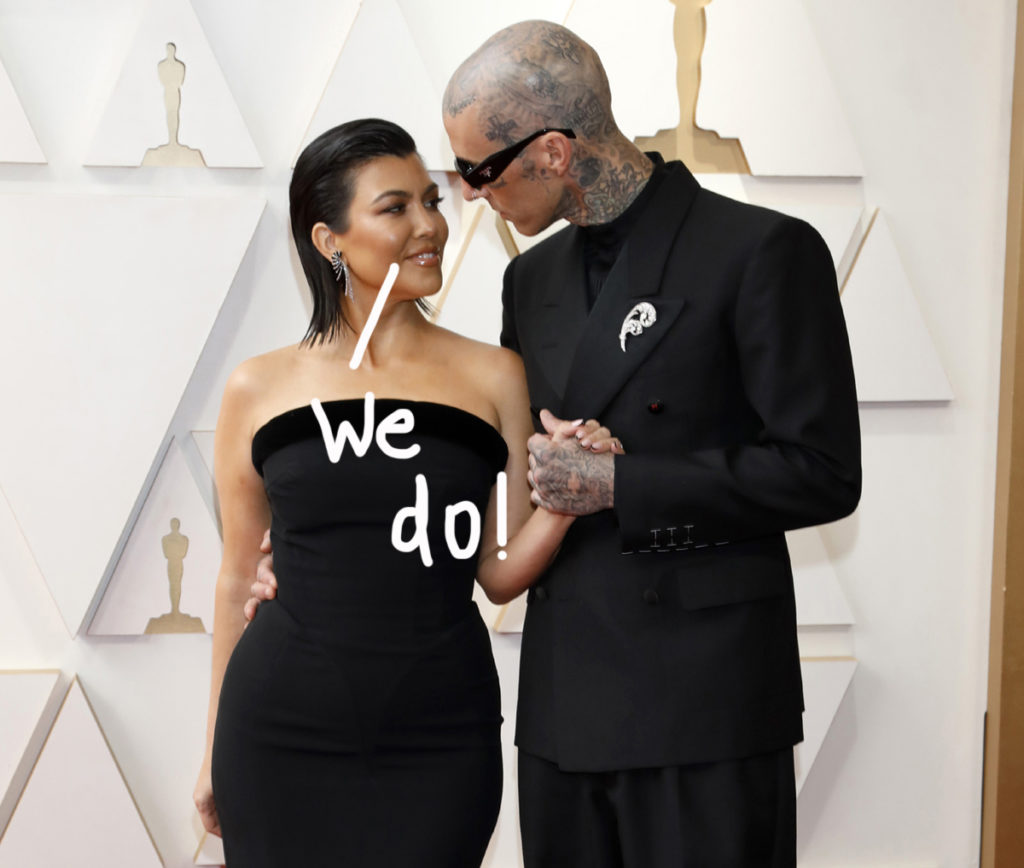 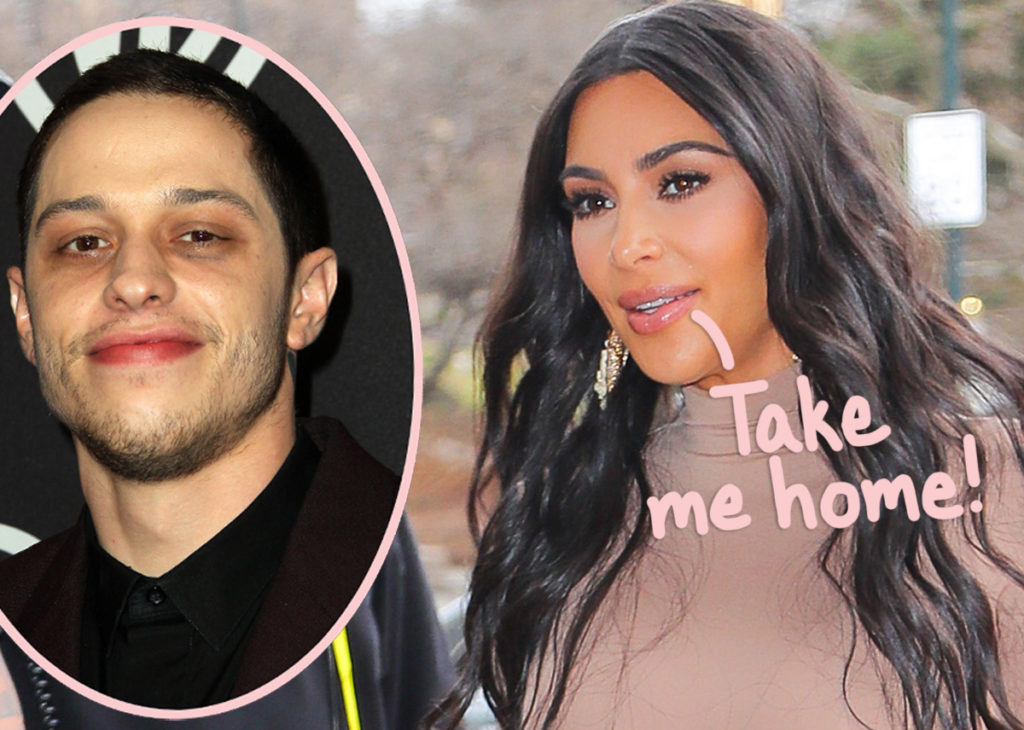