Don’t get too excited, but Kris Jenner said Kylie and Travis Scott may have another baby during an appearance on the Feb. 27 episode of The Ellen DeGeneres Show. Kris’ prediction came during a game of Fill In The Blank. During one of the fill in the blanks, Ellen asked Kris to guess who her next grandchild would come from. While she first confidently answered Kourtney, Kris then backtracked and said, "or maybe Kylie." After guessing Kylie, she also guessed Kendall and then finally just gave up and asked Ellen what she thought.

Needless to say, Kris doesn’t really have any idea which one of her children is going to give her grandchildren next. That being said, Ellen did take the opportunity to ask Kris if her guessing Kylie was a hint that she and Travis are back together. "I don’t know if they’re back together, they’re just great co-parenters," Kris responded, before confirming Ellen’s statement that Kylie and Travis are "together a lot."

To be fair, Kris would maybe be more in the loop on her daughter’s relationship status if Kylie answered her calls. During the same game of Fill In The Blank with Ellen, Kris admitted Kylie is the person who she has the hardest time getting to answer her calls.

Kylie’s sister Kim Kardashian gave a similarly vague update while appearing on The Ellen Show on Dec. 17. "No, I honestly don’t know," she said of whether or not her sister and Travis were back together at the time. "But I think that they are just really close friends and co-parenting amazingly."

Ugh, how does nobody know exactly what’s going on between these two!?

While it doesn’t seem like the two are officially a couple again, a source reportedly told Us Weekly on Feb. 19 that Kylie Travis’ friends are hoping they’ll reunite, and that they “see them getting back together at some point in the future.” 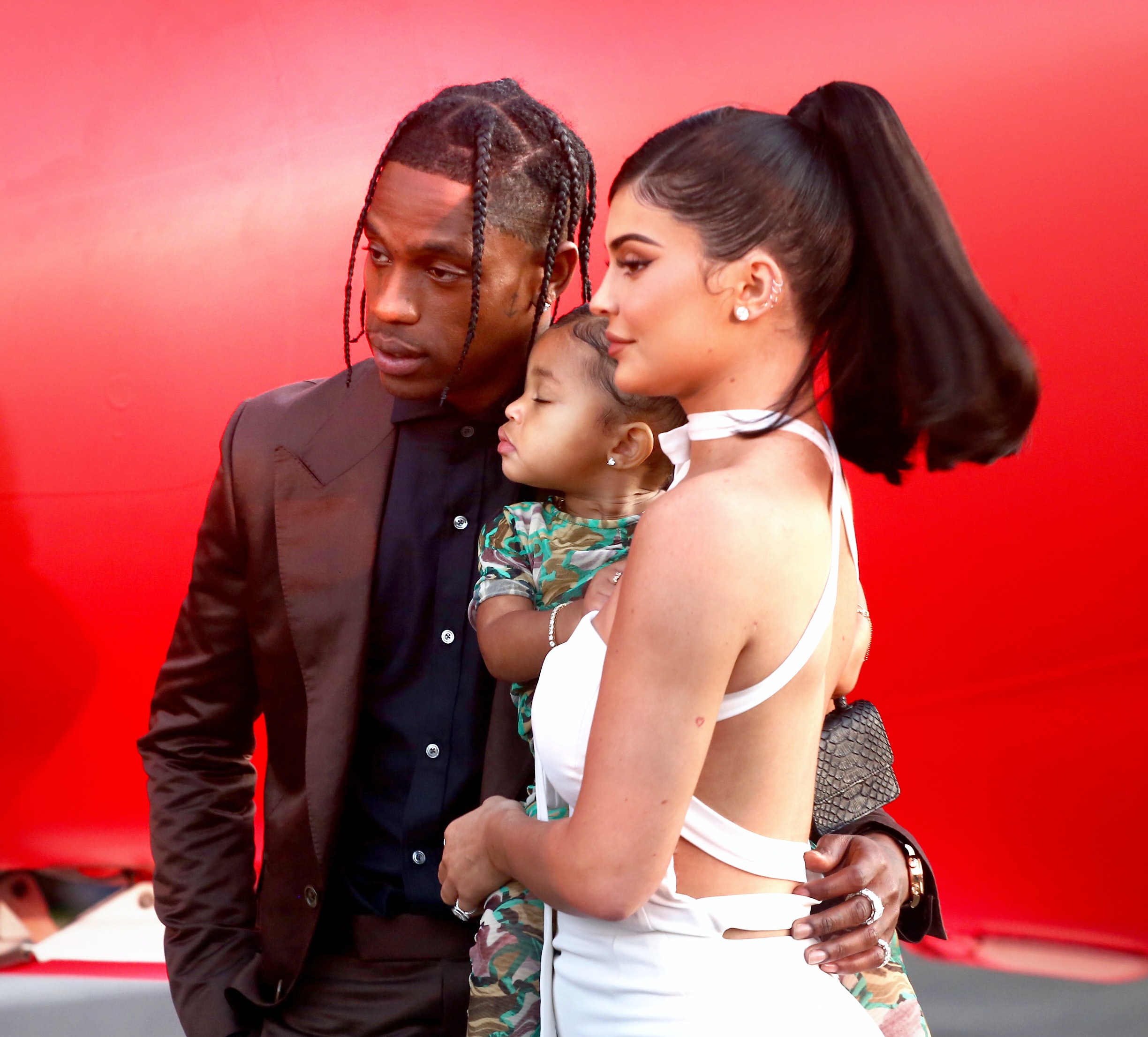 According to the source, Stormi Webster’s parents are still super close. “They still spend a lot of time together as a family and have romantic feelings towards each other,” the source said. “Her family loves Travis and respect him as part of the family, but thinks it’s best for them to have some time apart as a couple and grow up a bit as adults and parents.”

I guess all that matters at the end of the day is that they are cool with whatever situation they’ve got going, right?