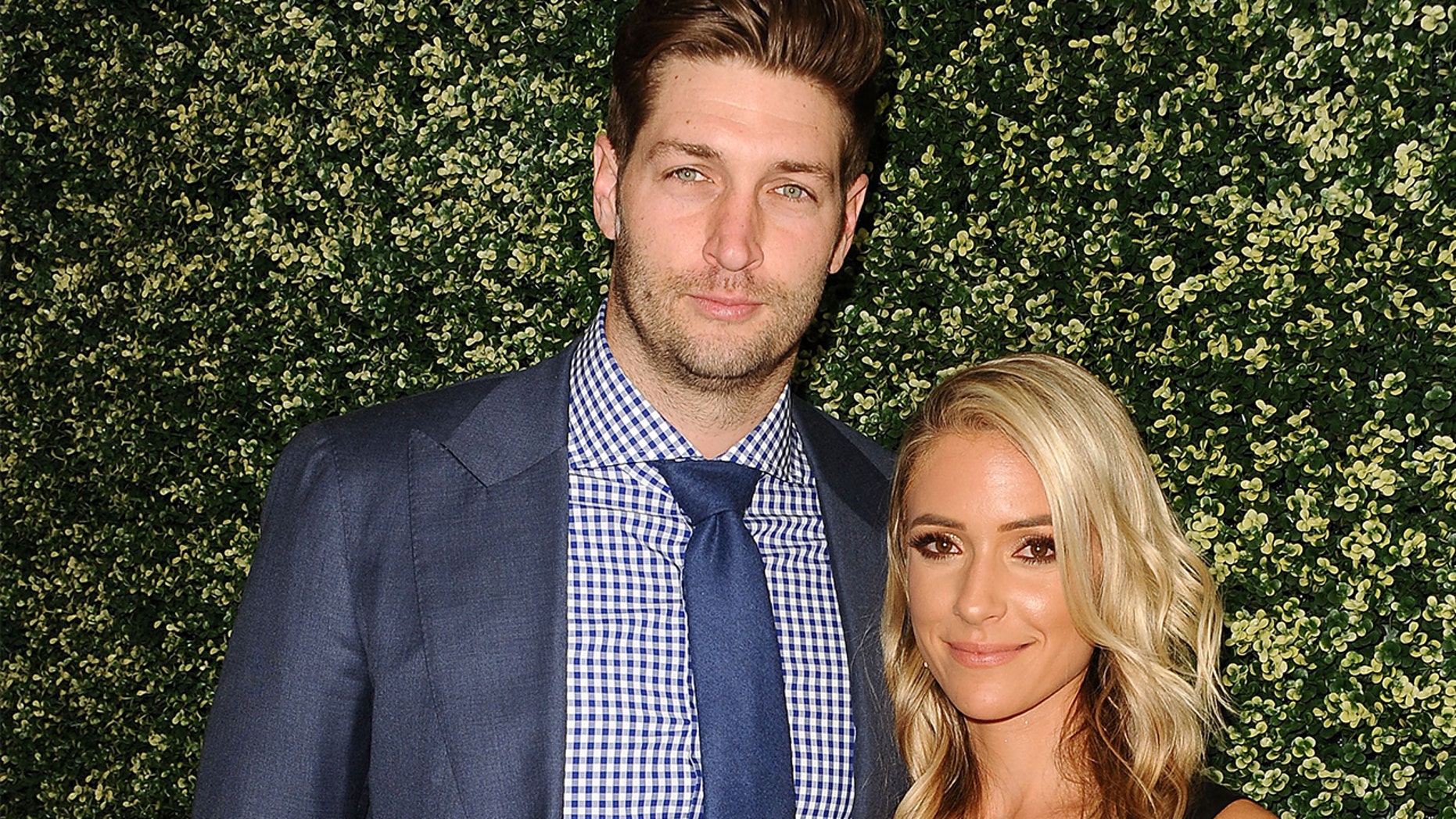 Jay Cutler and Kristin Cavallari are pictured here during the "Uncommon James" launch on April 27, 2017 in West Hollywood, Calif. Cavallari hit back at critics after she revealed Cutler helped her unclog her milk ducts in a preview clip of her show "Very Cavallari."
(Jason LaVeris/Getty Images)

Kristin Cavallari is weighing in on the viral response surrounding a recent clip of her reality show, "Very Cavallari," in which she reveals husband Jay Cutler helped her unclog her milk ducts.

"I knew that it was gonna be a little controversial," the mom of three explained to E! News on Tuesday, adding that she "didn't know that it would be as big as it has become."

In a teaser for the second season of her E! series last week, Cavallari is seen telling her friends at a dinner party that she once had "major clogged ducts" and the former Chicago Bears quarterback "had to get them out for me."

"Sucking harder than he’s ever sucked," she explains to her very shocked pals. “And you know what? Saved my life," the "Hills" alum added in an interview confessional.

Now, the Uncommon James mogul has a message for anyone who might be passing judgment.

"Listen, unless you have breastfed and you've had clogged ducts, you cannot judge!" she told the outlet. "That's all I'm gonna say."

According to Verywell Family, plugged milk ducts "are a common breastfeeding problem" that "block and prevent the flow of breast milk."