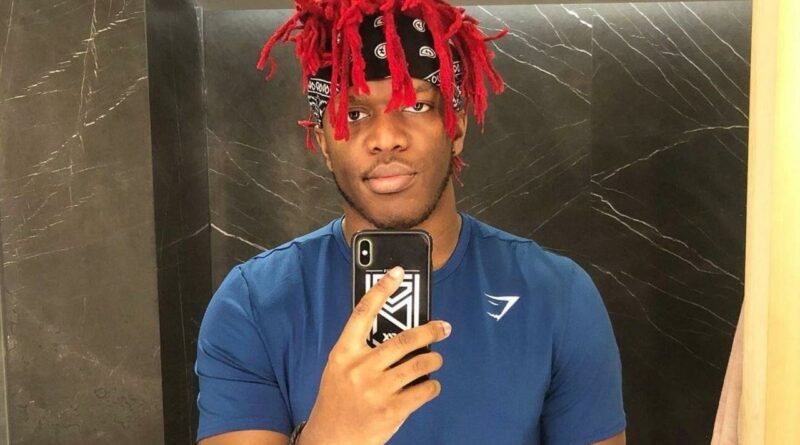 The YouTube star claims he has adopted a healthy lifestyle after quitting alcohol and seeing a therapist as he realizes he needs to ‘fix up, mature, grow up.’

AceShowbiz –KSI has “completely” given up drinking to help his boxing career. Admitting he wasn’t himself when he had alcohol, the YouTuber and entrepreneur has opened up about the way being a boxer has shifted his focus.

“The whole boxing thing, I’ve made it a lifestyle. Now I don’t drink. I’ve completely cut it out. The hangovers ruined me,” he told Men’s Health UK magazine. “And secondly, I just wouldn’t be myself. I’d lose my way. I wouldn’t say that [I was a big drinker], but I’d get drunk and then I’d end up in… situations I wouldn’t normally end up in. It made me think I just needed to fix up, mature, grow up and be who I actually want to be.”

The 29-year-old star revealed he has also seen a therapist and, while he notes “there’s this stigma” around therapy, he described it as “an understanding of your own mind.” On his decision to see someone, he explained, “Last year, man…it was weird. I felt like I was on a boat and I didn’t have any paddles. I was just floating.”

“I had all these things happening and all these people congratulating me. But I just felt empty. I didn’t really have any joy in anything. I’d lost my purpose. My values had gone out the window and I was just this guy who wasn’t having fun. I wasn’t happy with myself. I’d got everything I wanted, and I just wasn’t happy.”

Since going to therapy, he has changed his diet, exercise and sleep habits and “finally found values and purpose” in his life. He added, “Now I need to make sure I never veer off. If people tell me to do something that I don’t want to do, it’s okay to say no and disappoint people.”

“That’s a powerful thing. It’s also hard. Even my parents – I always wanted them to be proud. There would always be a fear of disappointing them. Over months of seeing a therapist, I’ve realised that I’m an introverted person. You wouldn’t believe it. But I need time to enjoy my own company.”

Read the full KSI interview in the November issue of Men’s Health UK, on sale from October 19. The interview is available online at menshealth.com.