Home » Celebrities » Kudlow: These policies are a modernized version of big government socialism

Hot off the press, this just in.

Really, Janet? Are you sure?

Just a day or two ago, Ms. Yellen predicted 2% inflation rate by the end of this year. Really, Janet? And here we thought Joe Biden was having a rough week.

She believes President Biden's dead-in-the-water 'Build Back Smaller or Chunkier' is the key to improving jobs and productivity.

Really, Janet? Another $5 trillion in spending will get the inflation rate down how low? Another $2 trillion in tax hikes will boost growth how much?

She emphasizes childcare and paid family leave as key to modern supply-side economics. Remember, this is childcare without any work requirements. She believes more government welfare increases jobs.

I say more government welfare without work will keep people at home and will kill jobs, which is exactly what's been happening.

Then she argues tax cuts on capital have not achieved their promised gains and deregulation has a similarly poor track record.

She argues that higher taxes and more entitlements with no work incentives will reduce inequality and environmental damage. With respect, I must differ. 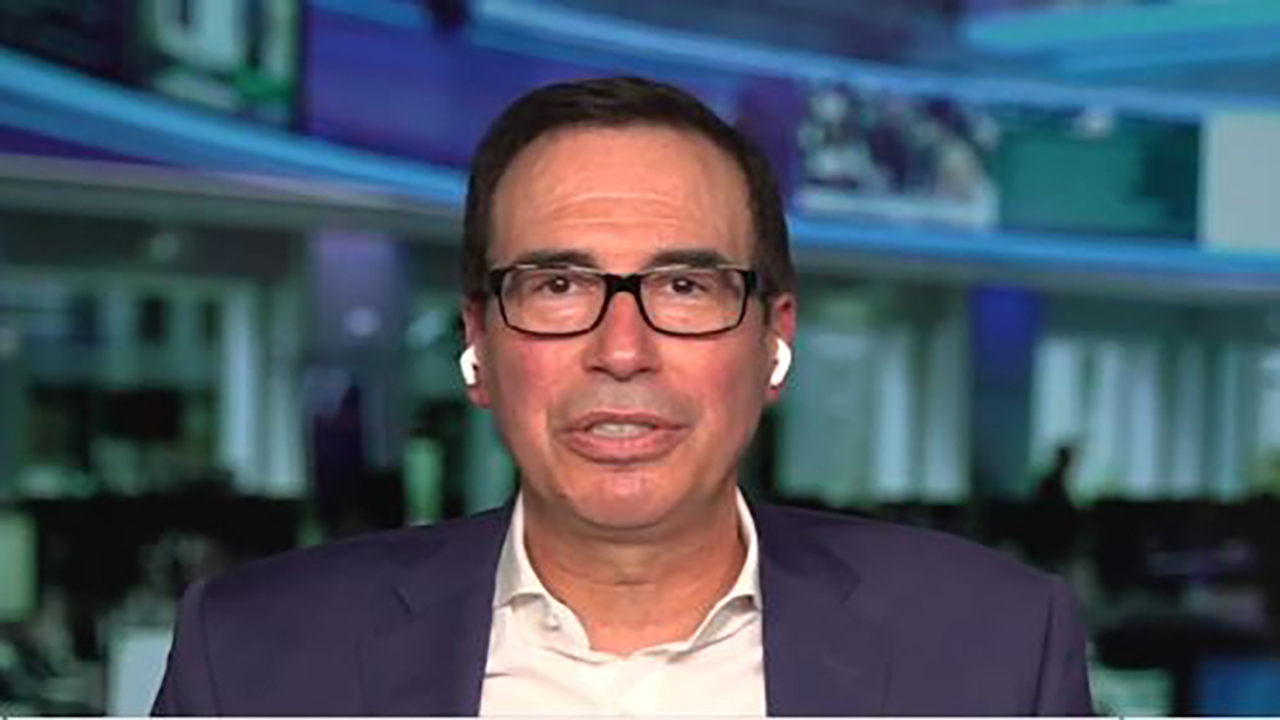 Following the Trump tax cuts for individuals, companies and small businesses, we had record low unemployment for the very minority groups Yellen seeks to help.

Right now, Black unemployment is rising. Under Trump, Black and Brown and Asian and female unemployment plunged to 50-year or more lows.

Yellen wants more spending on education. I say the teachers' unions are destroying public education and the more money we give them, the less they want to work.

She says environmental damage comes from cutting taxes and regulations. I say the U.S. in recent years has had the best record of any major economy in cutting carbon emissions, not more spending and taxing.

Crude oil, gasoline and natural gas prices are soaring under Biden. Under Trump, prices fell and supplies were plentiful.

Innovation and growth will solve climate over the next one hundred years.

There is no existential threat. In fact, there is no economic threat at all.

The threat comes from the Biden-Yellen policies to destroy fossil fuels, put millions out of work in the process, make energy unaffordable for the middle class and pass the baton of power to Russia, China and OPEC.

Yellen doesn't think much of technology improvements and on that, she is just completely nuts. Hers is an Antediluvian prehistoric approach, a Luddite approach. If she thinks you can spur a growing economy without investment capital, then she is very badly mistaken.

Here's the Biden-Yellen economic strategy right now: massive new spending to increase inflation even more, high taxes to stagnate the economy and tight money from the Federal Reserve to curb the inflation caused by their administration in the first place.

Let's have lots more regulatory red tape to clog the arteries of commerce and choke off small businesses and entrepreneurs. Terrific idea.

What you've got here is the root canal without Novocaine.

This has nothing to do with supply-side economics, modern or otherwise.

Instead of free enterprise incentives to work and invest, instead of rewarding success, Biden-Yellen policies are a modernized version of big government socialism—right out of Friedrich Hayek's handbook "Road to Serfdom," but it's wonderful that she gave the speech at Davos, the global center of modern socialism, in deluxe hotel suites so the elites can be comfortable as they suppress the rest of us deplorables.

This article is adapted from Larry Kudlow's opening commentary on the January 21, 2022, edition of "Kudlow."