Home » Kumail Nanjiani Shows Off His Bulging Biceps In These Hot New Photos! 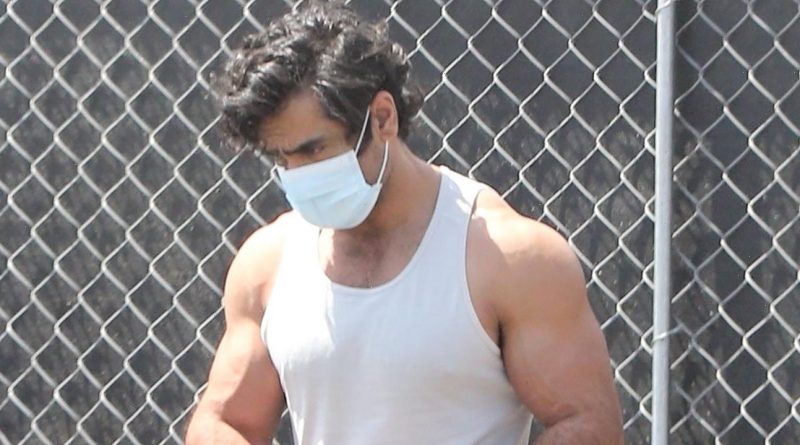 The 43-year-old The Big Sick actor made his way out to his car outside of the gym on Sunday afternoon (April 18) in Los Angeles.

PHOTOS: Check out the latest pics of Kumail Nanjiani

Kumail put his massive muscles on display in a tight, white tank shirt paired with gray sweatpants as he headed home after his workout.

This is the second time this week Kumail has showed off his fit physique after a workout.

Kumail first unveiled his ripped body in 2020 and earlier this year, opened up about the beauty standards and misconceptions in Hollywood he was subject to afterwards.

Kumail‘s workout follows the news that he’ll be part of Disney+’s upcoming Obi-Wan series with Ewan McGregor and Hayden Christensen.

He’ll also be appearing in this star-studded new Marvel movie later this year!

10+ pictures inside of Kumail Nanjiani heading home after his workout…