It was confirmed that Jordyn Woods and Khloe Kardashian’s baby daddy Tristan Thompson enjoyed a kiss at a party, though Jordyn said it wasn’t romantic.

Makeup mogul Kylie isn’t heavily featured in season 16 of Keeping up with the Kardashians as she decided to take a break from filming in order to process the friendship breakup.

According to sources, Kylie “didn’t want to have to address it on camera”.

In another blow to the friendship, the 21-year-old decided to cut the price of a number of lip glosses from her Kylie Cosmetics range named after her former BFF.

However, Kylie has since denied any bad blood behind the price slash.

In a recent interview with The New York Times, she denied the claims: “I would never do something like that and when I saw it, I was like, thrown back.

“Jordyn knows I didn’t actually put it on sale”.

According to the star, “it was a response to a packaging change” and she was “unaware” of the discount.

The pair have allegedly not spoken since reports of the fling emerged.

Khloe Kardashian, who gave birth to True Thompson last year, posted on her Twitter blaming the basketball player for the demise of their relationship. 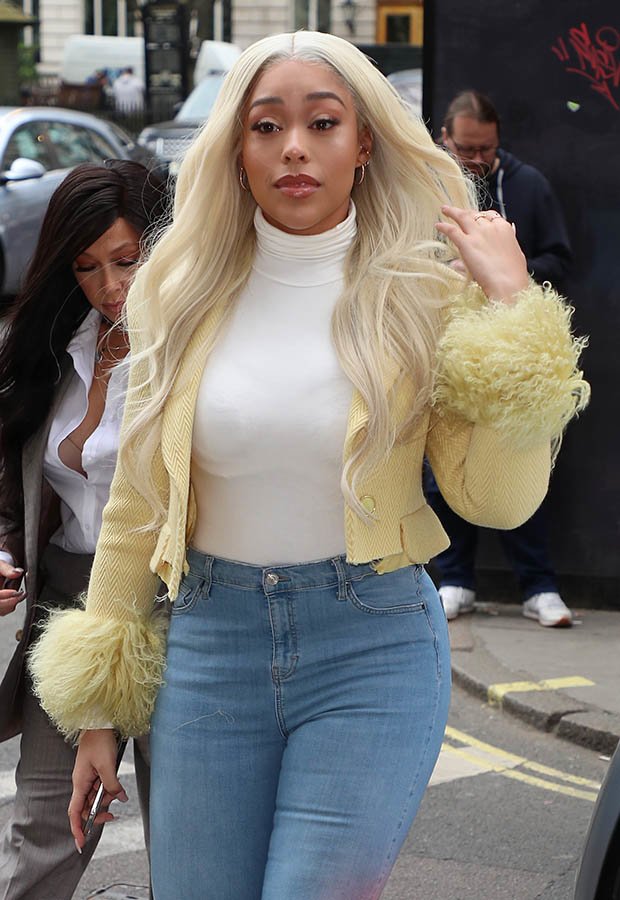 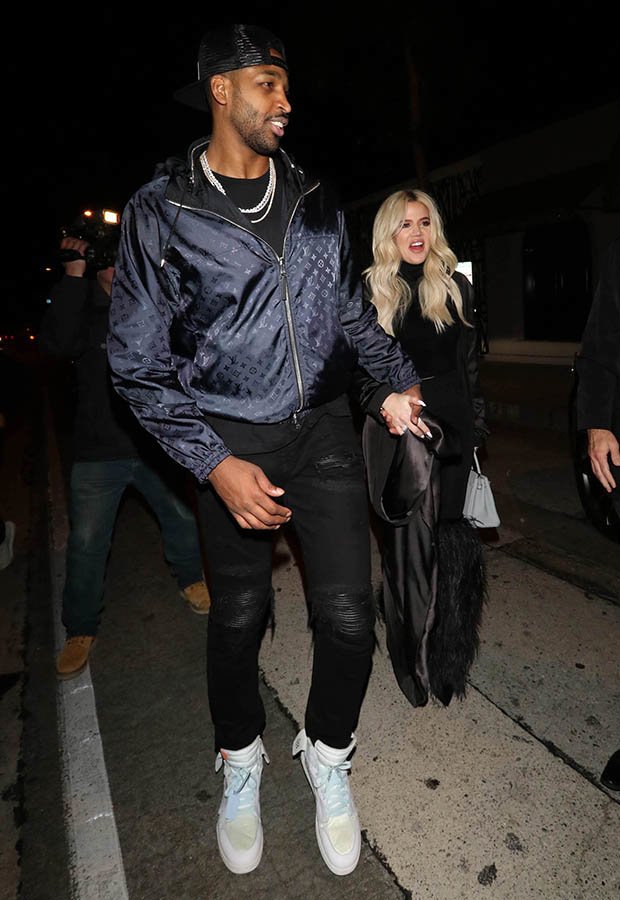 She posted: “What’s been harder and more painful is being hurt by someone so close to me. Someone whom I love and treated like a little sister.

“But Jordyn is not to be blamed for the breakup of my family. This was Tristan’s fault”.

Jordyn Woods has been spotted in London promoting her new collaboration with eyelash line, Eylure.

Looks like the self-made billionaire isn’t up for helping out her fellow best friend..