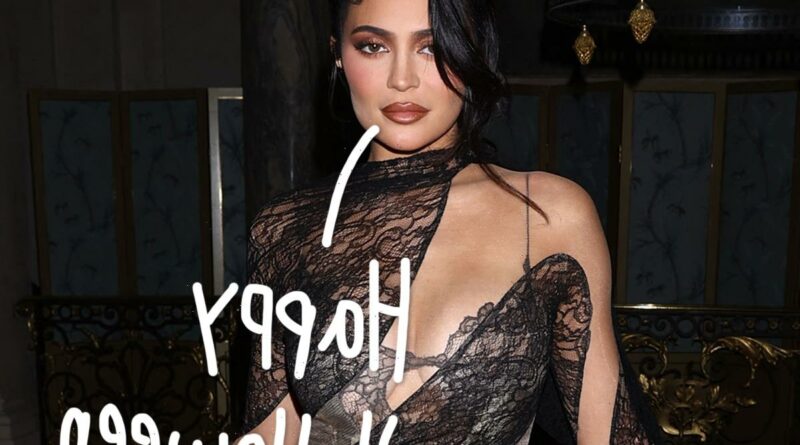 Kylie Jenner loves to go all out when it comes to her Halloween costumes – and she finally unveiled her look for this year’s holiday!

The 25-year-old makeup mogul took to Instagram on Friday evening to reveal she went as none other than the Bride of Frankenstein from the 1935 film of the same name. In the snapshots, Kylie donned a custom Jean Paul Gaultier bandage gown paired with a towering black white wig with white streaks in it – the signature look that actress Elsa Lanchester had in the movie. She also had stitches drawn across her chin.

And not only did the momma of two have an epic costume, she had an entire set up for a photo shoot that saw her posing while strapped to an examination table. You can ch-ch-check out her behind-the-scene pics (below): 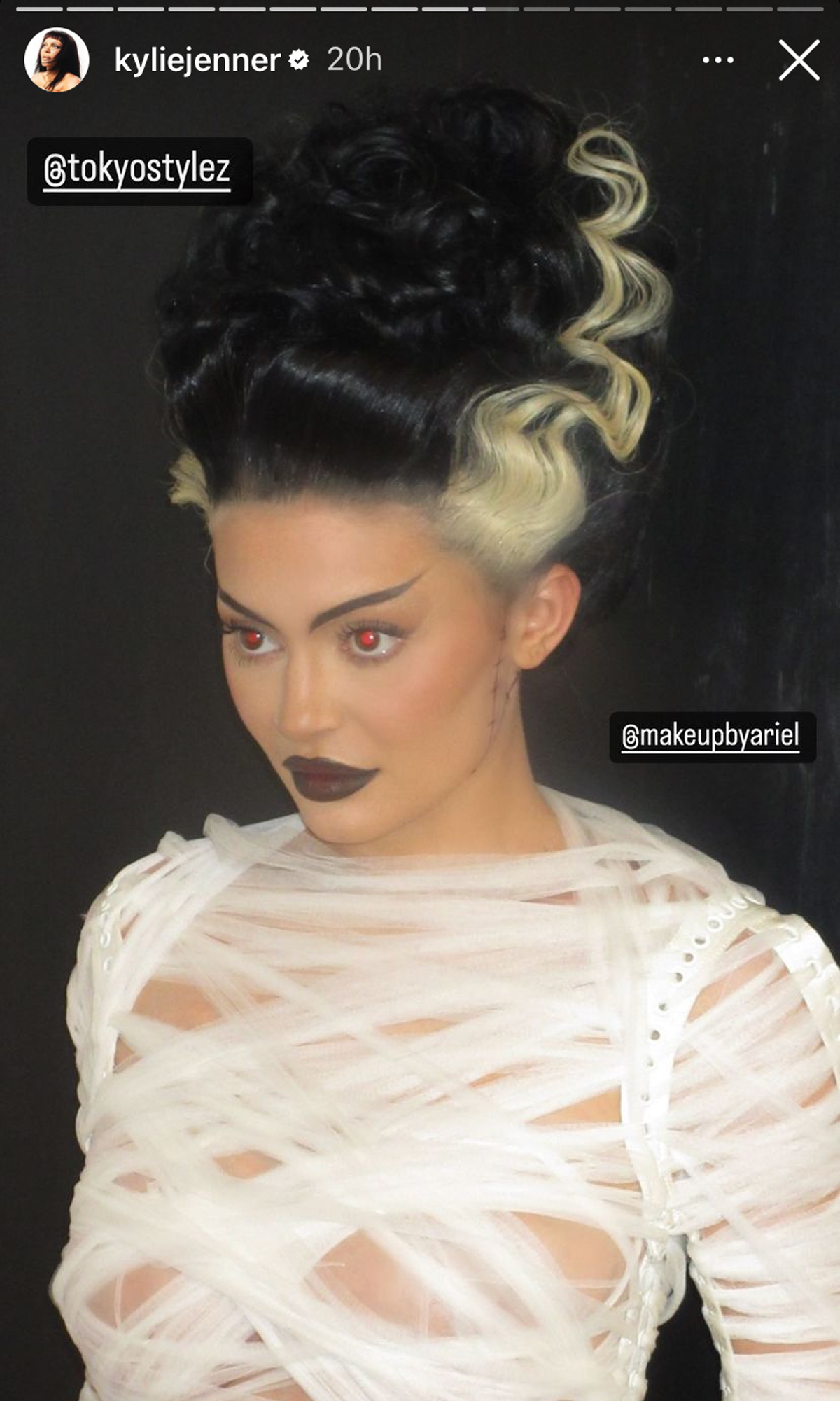 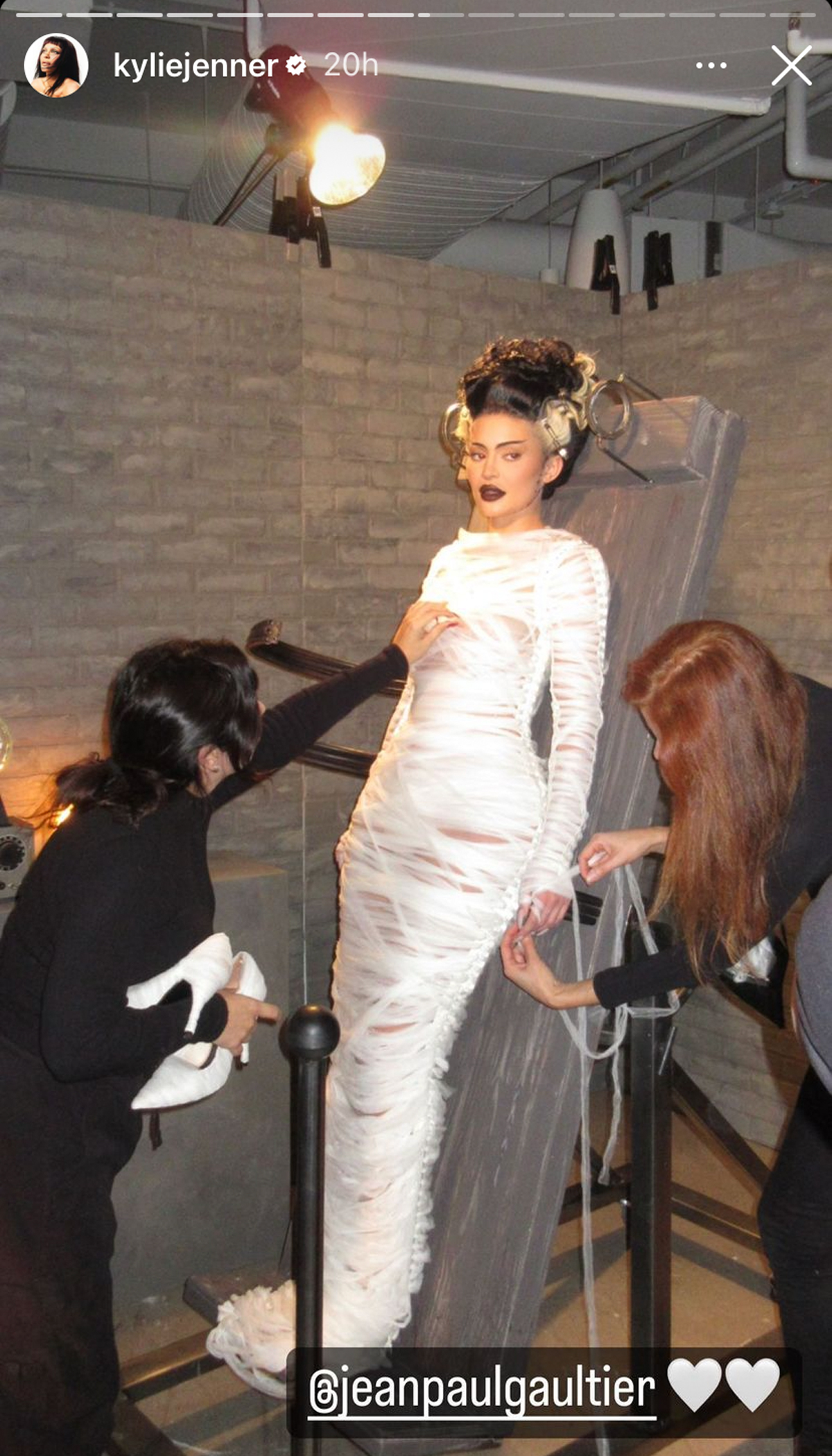 Kylie also dropped a couple of shots where she appeared to be not wearing bottoms while holding a knife in a dramatic scream. You can see them HERE. Of course, the costume received a ton of praise from fans and her loved ones in the comments sections of her photos. Vanessa Hudgens simply called her an “icon.” Big sis Khloe Kardashian then wrote:

Reactions to the costume, Perezcious readers? Let us know in the comments below.