Kym Marsh, 43, looked amazing on Halloween as she dressed up as Captain Jack Sparrow, the character Johnny Depp made famous, from Pirates of the Caribbean. But the outfit wasn’t the most comfortable, as the Coronation Street actress revealed she has been left with “red blotches” on her chin.

In her latest OK! Magazine column, the soap star explained she had an “itchy reaction” to the facial hair she wore for the character, despite initially having a patch test.

“I dressed as Captain Jack Sparrow for my brother’s Halloween party and Armand did my make-up,” she wrote.

“Dressing as a man was something new to me. The facial hair wasn’t very comfortable and even though I’d done a patch test I had a weird, itchy reaction to the glue.”

Kym continued: “I’ve had red blotches on my chin for the last few days and I’ve been telling people it’s a shaving rash!”

JUST IN: Peter Kay falls victim to another shock death hoax on Twitter 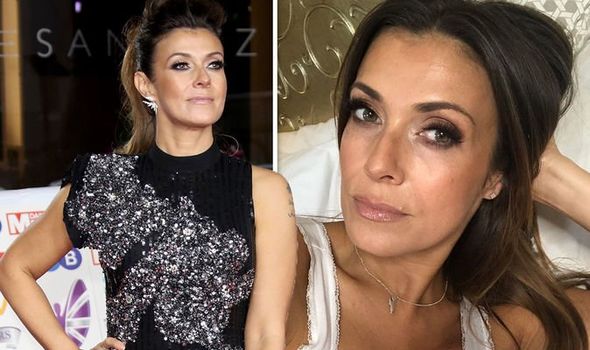 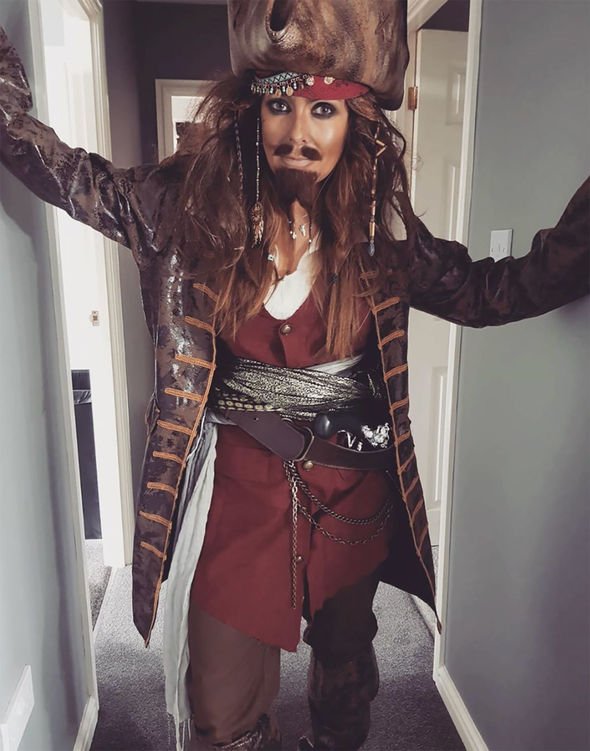 The star, who is leaving Coronation Street as Michelle Connor, said her partner, Scott Ratcliffe, loved her outfit.

“I FaceTimed Scott in my costume and he thought it was hilarious!” she said.

Kym’s daughter, Emille, joined in on the Halloween shenanigans, as well as her six-month-old son, Teddy.

“Emille dressed as Jasmine from Aladdin and Teddy was so cute as little Abu the monkey,” Kym wrote. 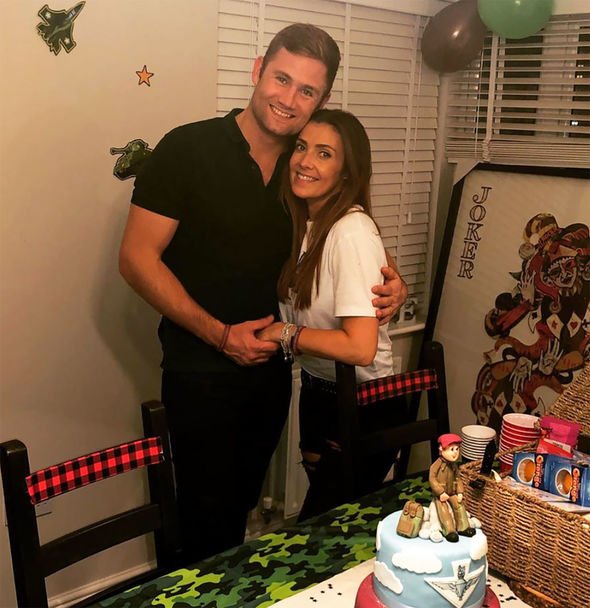 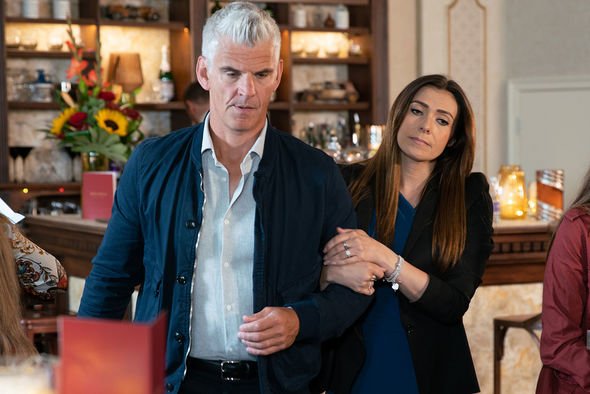 Kym appeared on This Morning last month to talk about leaving the ITV soap, and what’s going to happen to her character.

Host, Phillip Schofield, questioned Kym about how she feels leaving the barmaid behind for a little while, to which she replied: “[It feels] a bit weird.”

She went on: “I’m going to be very emotional on my last day, for sure.”

Kym confirmed she knows when her exit scenes on the cobbles will happen, and added: “I do know, probably can’t say. But it’s soon, coming up very soon.”

The brunette beauty admitted the door has been left open for her, with her character not being killed off.

“I just, you know, it comes a time when you’re a part of such a huge show and you play that character for so many years,” she said about her role.

Addressing what she has in store, Kym said: “I just thought I’d quite like to try my hand at something else. I’m always one who loved a bit of a challenge, and so, there you go.”

Kym certainly is keeping busy as she’s joined the cast of Elf and will performing in the musical.

The ITV favourite will be playing the role of Buddy the Elf’s girlfriend, Jovie, from the hit movie.

Kym said of her new gig: “I am delighted to be getting back on stage and joining the cast of Elf this December.

“Elf is an iconic Christmas film and having seen the musical myself last year I am very excited to be part of this fun and heart-warming family show.”