Kym Marsh, 44, spoke of the difficulty of holding a funeral for her son after he died just moments after being born. The former Coronation Street actress was then married to husband Jamie Lomas when she gave birth 21 weeks and five days early back in 2009.

I didn’t want to talk about it

On Morning Live today she spoke openly about her bereavement with former Gogglebox star and vicar Kate Bottley.

“When I lost my son, Archie, 11-years-ago now and I lost him quite late in my pregnancy,” the 44-year-old said.

“I personally didn’t want to talk about it initially, because I felt that if I talked about it, it would be real.

“I had almost got to the point where I wasn’t accepting anything yet, but equally, I found that people didn’t know what to say to me or how to talk to me, so, therefore, avoided that completely. 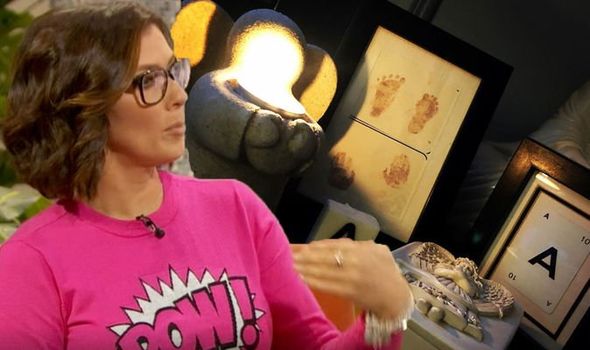 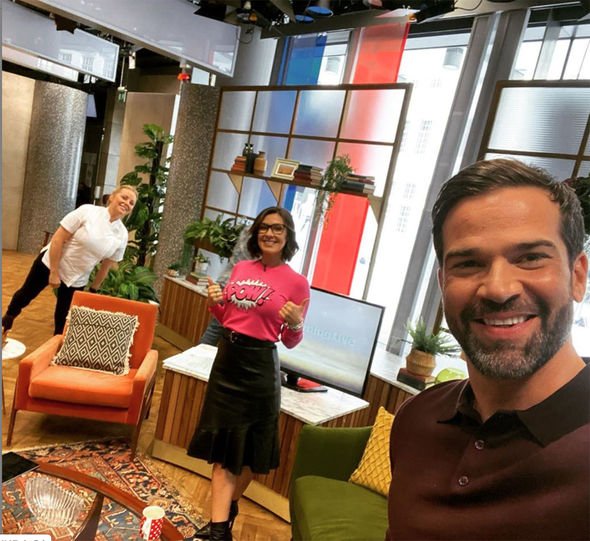 “Some people didn’t want to come to his funeral because they felt…they just couldn’t cope with such a small baby’s funeral.

“It was a difficult thing for them.”

Kym paid a moving tribute earlier this month to her son and other children who had “gained their wings” too soon.

On Instagram to mark pregnancy and infant loss awareness, Kym wrote: “Today is a day to remember our children, celebrate the time they were here, whether they were born or not, give thanks to those who helped us through the darkest times of our lives and help to raise awareness and break the silence of baby loss. 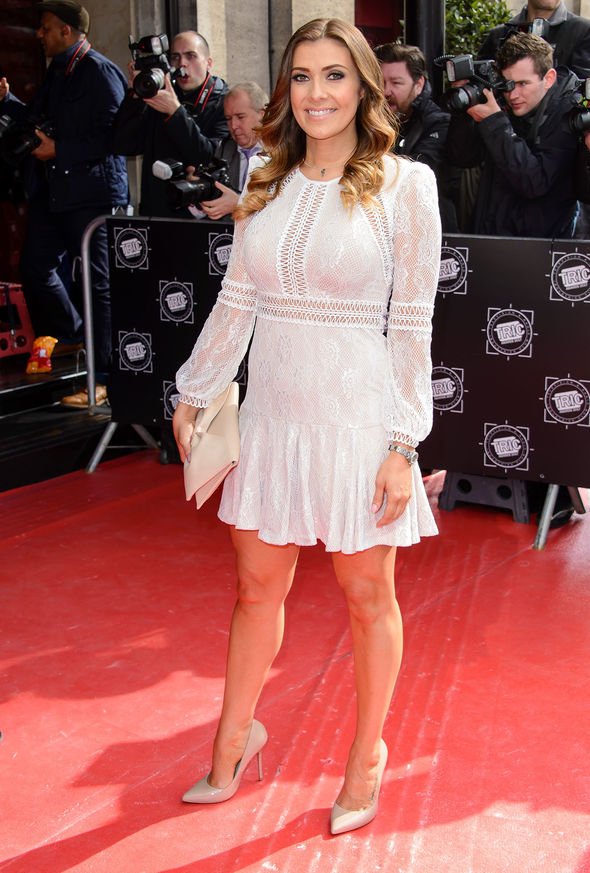 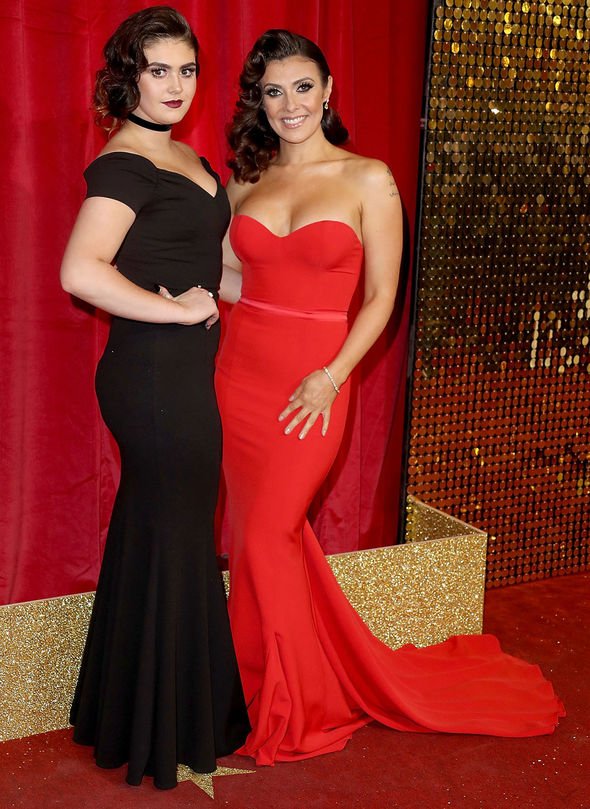 “I am a mother without her child. I am not afraid to talk about him or to share my experience but that wasn’t always the case.

“Talking is the biggest step forward, it’s the one thing that helps you heal, helps to raise awareness, to lift the stigma and break the silence. I know only too well how hard it is, so many feel they have nowhere to turn, no one to talk to, like no one understands.

“Believe me there is so much support out there for parents. You just need to reach out, let someone listen, let someone help. Organisations like @sayinggoodbye_charity are just wonderful.

“They can and they do make all the difference to families suffering the loss of a child. So please don’t suffer in silence,” she added.

It comes as viewers of the new talk show from the BBC complained about the set, which they compared to someone raiding their “great gran’s house” after it kicked off on Monday.

The yellow-orange set – featuring wooden panelling, a retro oval-shaped coffee table, floral pottery, a moss-green couch with mustard cushions and a loud, garish patterned rug – seemed to be stealing the attention of those who tuned in.

One user tweeted: “Why does the set of the new #MorningLive set look like a time warp from the 1950s.

“Are the @BBC trying to tell us we’ve now officially gone back 70 years now this sham of a government are destroying everything we had progressed to?.

While a third commented: “Anyone else think the set on @BBCMorningLive looks like someone’s raided your great grandma’s front parlour nicked the furniture and plonked it in what I can only guess is a spare broom cupboard for a studio!”

Morning Live airs weekdays from 9.15am on BBC One.