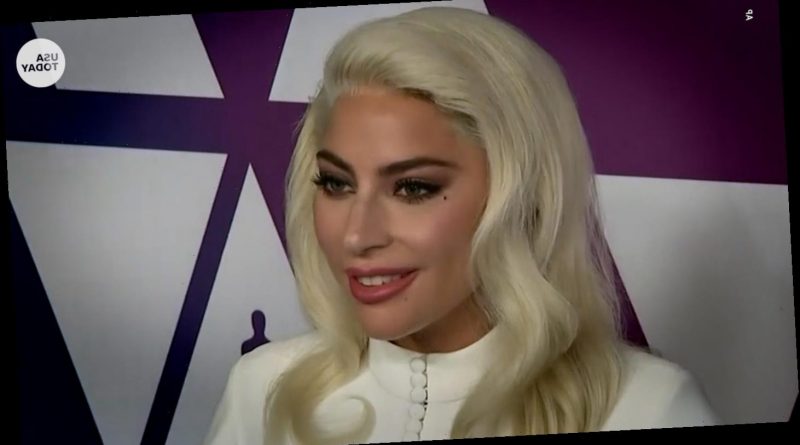 Although it’s not clear how the woman obtained the dogs, Lady Gaga’s representatives confirmed they belong to the singer, who is currently in Italy filming a movie.

USA TODAY reached out to representatives for Lady Gaga and the LAPD for comment.

Hours before her dogs were recovered, Lady Gaga pleaded for their “safe return” and doubled down on her promise of a hefty reward on Instagram Friday.

“My beloved dogs Koji and Gustav were taken in Hollywood two nights ago,” Gaga captioned a picture of her pooches. “My heart is sick and I am praying my family will be whole again with an act of kindness. I will pay $500,000 for their safe return.”

It’s not clear if the woman who returned Lady Gaga’s dogs claimed the reward.

Lady Gaga feels an ‘epic sense of powerlessness.’ Here’s what she’s doing about it.

On Wednesday evening, Ryan Fischer was walking three of the pop star’s dogs when two men approached him in a four-door sedan, according to Los Angeles Police Department’s Officer Drake Madison.

Surveillance video from a neighboring house shows Fischer repeatedly yell for help as he tried to fight off the suspects. The struggle escalated before one suspect wielding a semiautomatic handgun shot him.

“Our beloved Ryan was the victim of a horrible, violent crime on Wednesday evening in Los Angeles,” Fischer’s family said in a statement obtained by USA TODAY Friday. “Thankfully, Ryan is receiving extraordinary care in the hospital right now and his doctors expect him to make a full recovery.”

Lady Gaga referred to Fischer as a “hero” on Instagram Friday.

“I continue to love you Ryan Fischer, you risked your life to fight for our family. You’re forever a hero,” she wrote. Fischer’s family added that “Ryan loves Gustavo and Koji as much as Lady Gaga does.”