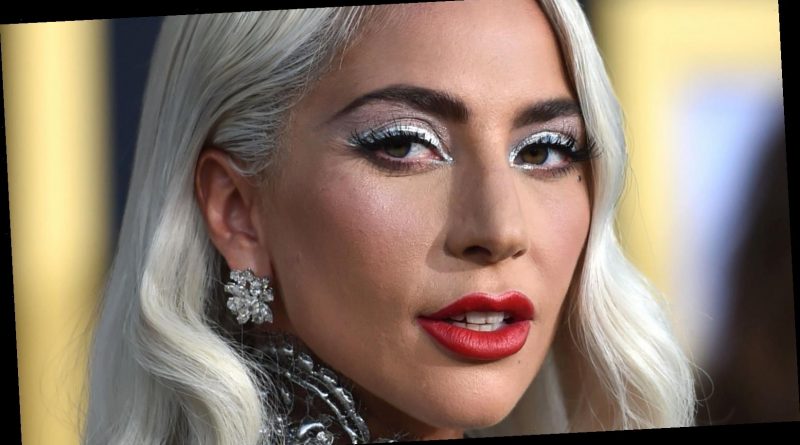 As per CNN, the LAPD is on the case. Currently in evidence: a surveillance video pulled from Lady Gaga’s home and showing two 20- to 25-year-old men shooting Lady Gaga’s dog walker, and absconding with her French bulldogs, Koji and Gustav. TMZ reports that the superstar singer is offering $500,000 for the recovery of her dogs (who now have a special email dedicated to their rescue). But if and when Lady Gaga’s dog thieves are caught, they could face extremely serious charges.

The List talked exclusively with Philip Dube, Deputy Public Defender with LA County, who characterized the incident as atypical. While Dube said that canine thefts are common in Los Angeles, he clarified that “most of the time, such thefts are nonviolent and typically involve catching the owner unawares during a walk, snatching the pet, and then fleeing on foot or in a getaway car.” Lady Gaga’s dog thieves, however, used force, a factor that can greatly increase the severity of the charges brought against them.

How much prison time Lady Gaga's dog thieves may get

Ultimately, it will be up to the prosecution to decide what kind of charges to seek, depending on what they can prove. If charged simply with “grand theft canines,” which is a felony if the value of the animals robbed “exceeds $950.00”, Dube says that Gaga’s dog thieves might face up to three years.

Because the thieves shot Lady Gaga’s dog walker, the prosecution may well press other charges, leading to a sentence of up to 14 years to life. Dube told The List that “if the prosecution can prove that the failed attempt to kill the [dog walker] was intentional and done with premeditation,” then “under California law, each shooter could face an indeterminate prison sentence of 40 years to life for armed attempted murder.”

If the prosecution fails to prove that the thieves intended to kill the dog walker, they’d be looking at a very different scenario. “If someone in the car merely discharged a gun to injure the man, then that would only carry up to 14 years in prison,” Dube says. But that’s not the only charge that the thieves may find themselves facing. An armed robbery charge, for example, “would carry 30 years to life in prison,” says Dube.

Los Angeles’ county-wide regulations are a bit different. According to Dube, a recent change in firearm penalties means that “armed attempted premeditated murder would carry 25 years-to-life in prison. Armed robbery would only carry 15 years in prison. Armed assault by firearm would carry 14 years.”