Lala Kent spilled some pretty intense details about her current relationship with Vanderpump Rules co-star Scheana Shay on Monday’s holiday episode of Watch What Happens Live with Andy Cohen — and the update was not so good!

When asked about her current friendship with Shay, the 30-year-old admitted:

While this can’t be TOO much of a shock after a turbulent few months in lockdown where the two have battled it out in social media posts and podcast episodes, it does solidify the broken alliance. The reality star did assure listeners she “wished the best” during the final months of her pregnancy and beyond. But it was a pretty chilly sort of civility if you ask us.

As you’ll recall, this feud began last fall when Scheana revealed on her podcast Scheananigans with Scheana Shay that she felt betrayed by her former best friend following an emotional miscarriage, elaborating:

“I needed her and she wasn’t there because she had dinner with celebrities. It wouldn’t have been that hard to stop by for five minutes and check on me.”

Kent slammed the 35-year-old for these accusations, taking to her Instagram Story to declare her stance on the matter, writing:

“Anybody wondering my thoughts on @scheana ‘dragging’ me. 1. I’m not trippin too hard. In her mind that’s how it happened. She would rather focus on me ‘not being there for her’ than the fact her man said he was working, turned his phone off and went golfing that day. Weird how that was just glazed over. This is why her relationships are always a trainwreck that make epic TV. She makes reality TV gold.”

The savage rebuttal continued, highlighting Lala’s observations on her former BFF’s past with fluctuating friends and relationships as she added:

“2. She claims I chose celebrity over her. Girl, weren’t you just capitalizing off banging John Mayer 100 years ago? 3. She has a way of making everything about her. I’ve accepted that about her and found the endearing parts of it. 4. She has an idea of how everyone should react in certain situations. We usually always fail and she is left disappointed. This is why she has a new best friend every day. We can’t keep up.”

To top it off, the grieving accuser never asked her friend to come over for support, but seemed to assume the Give Them Lala Beauty creator should have regardless, the annoyed businesswoman explaining:

“When she told me she was really upset at Brock and just wanted to go to bed, I didn’t know that meant ‘come over right now.’ I can’t believe I just gave that much time to this shit when we aren’t even filming and I’m not getting paid. Smh.”

Whether the whole thing was rooted in massive miscommunication or not, there’s clearly damage that will take a lot of work to be repaired, if the former friends ever want that. For now, they’re both focused on pregnancy and approaching motherhood. 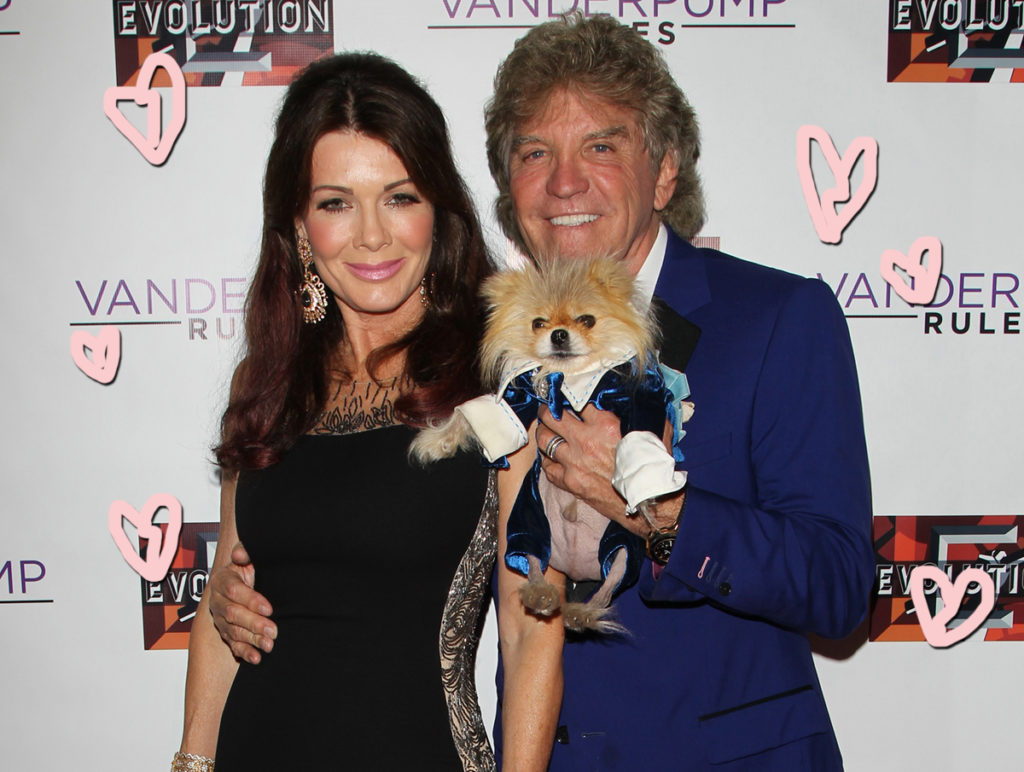 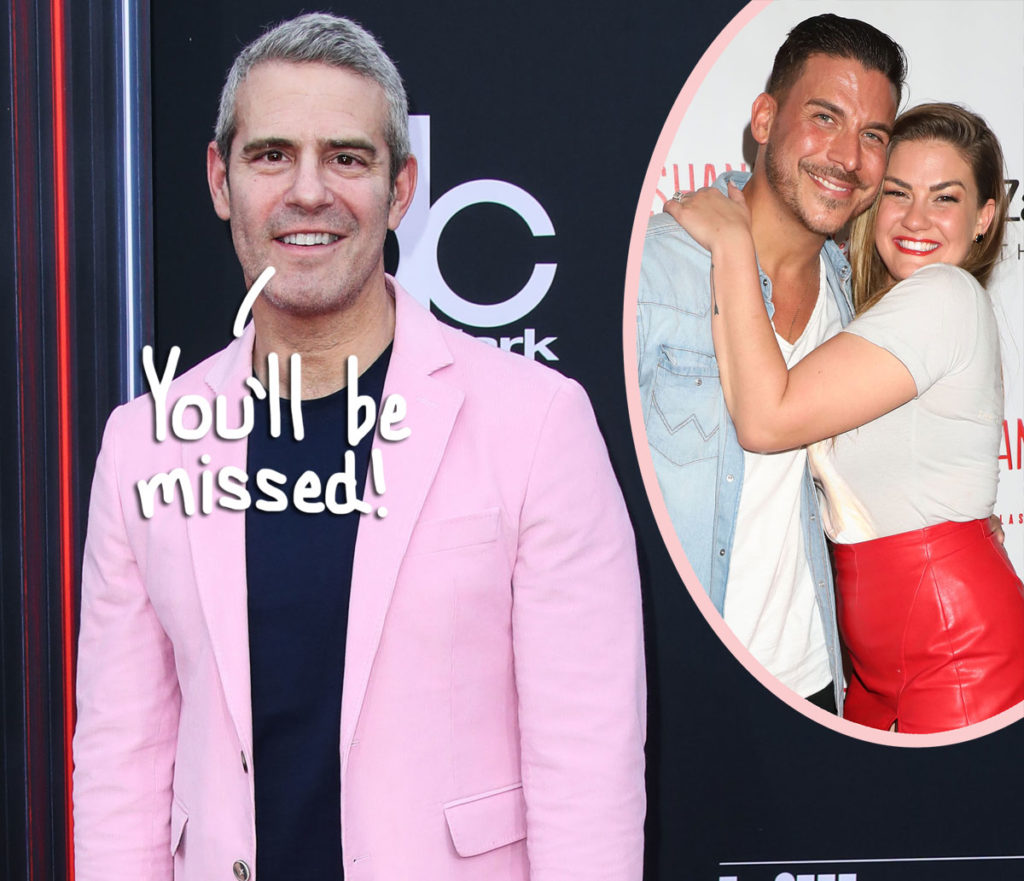 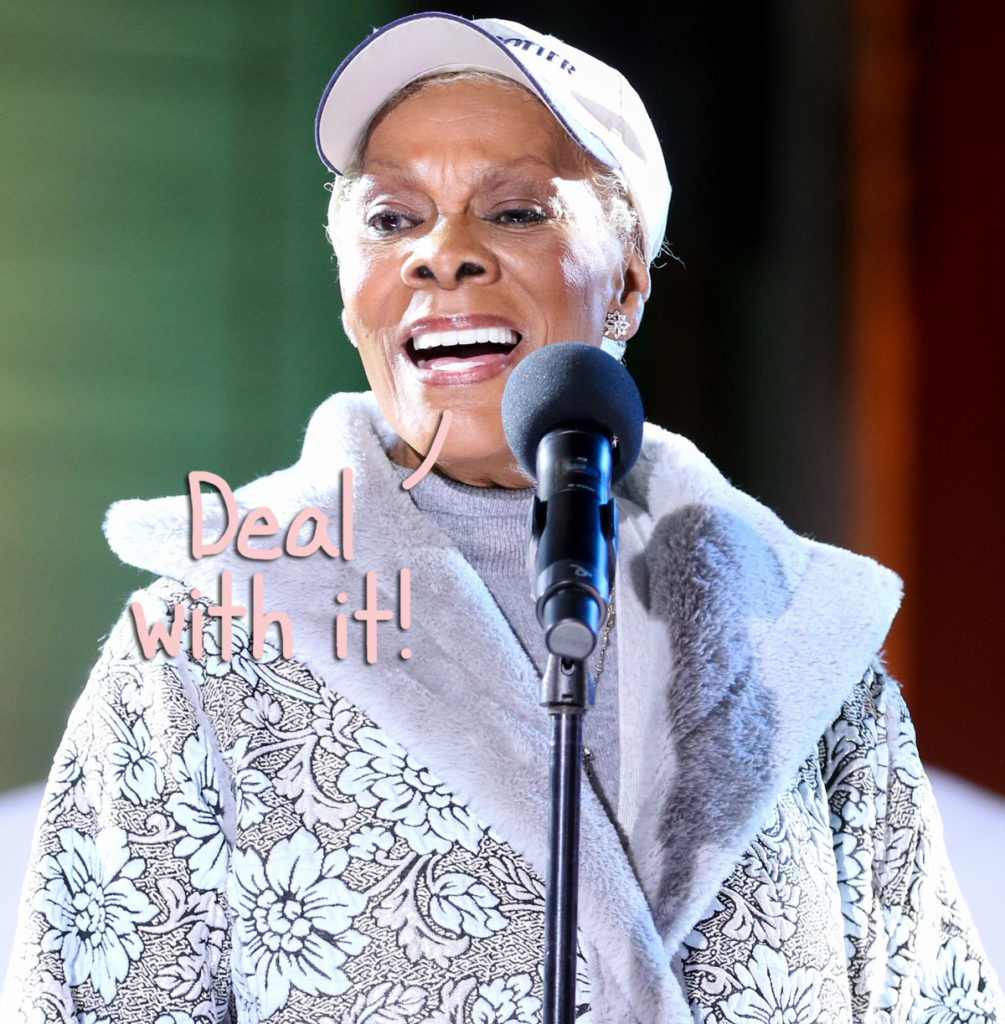 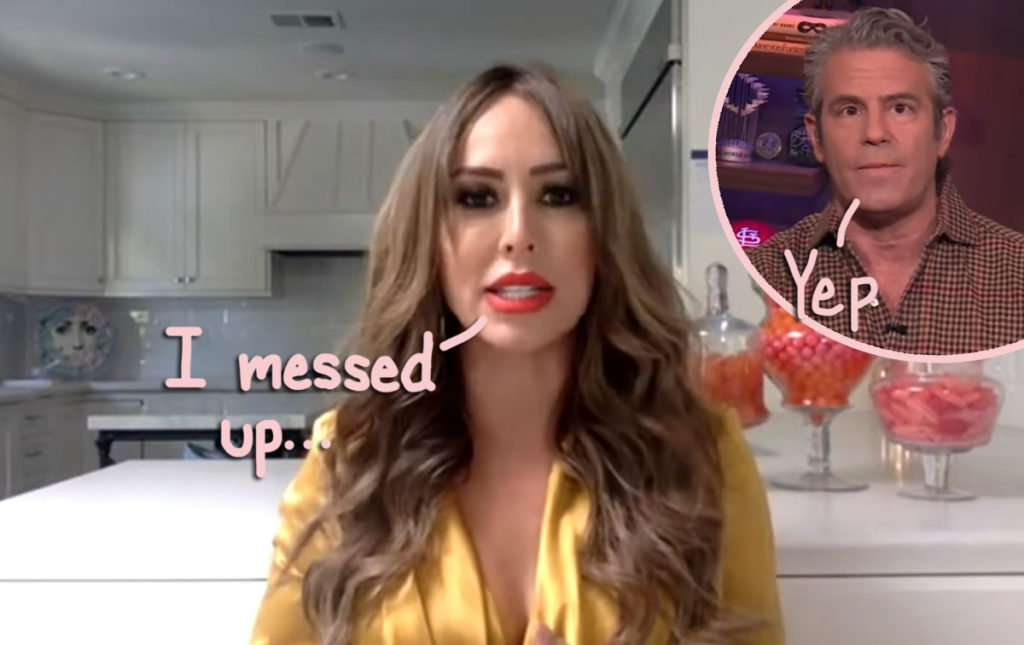