Save America. Kill the bill. I continue my strong opposition to what "George Orwell Schumer" calls "The Inflation Reduction Act" of 2022. The combination of higher taxes and even more spending runs the risk of deepening the recession and making the inflation more virulent.

Now, accompanying the debate over this reconciliation bill is an intense conversation about federal permitting rules and regulations. At the center of this debate is whether fossil fuel projects will be permitted to be permitted. We're talking about drilling, pipelining and refining.

Biden's war against fossils has essentially shut down permitting and, in the process, contributed mightily to skyrocketing oil, gasoline and natural gas prices. It's a massive inflation tax falling most heavily on the middle class and the lower incomes.

May I also add, though, that the radical, extremist Biden regulators are also stopping normal infrastructure projects for roads, highways, tunnels, utility grids and the like. Woke bureaucrats are overturning last year's infrastructure bill as well as damaging the overall economy. 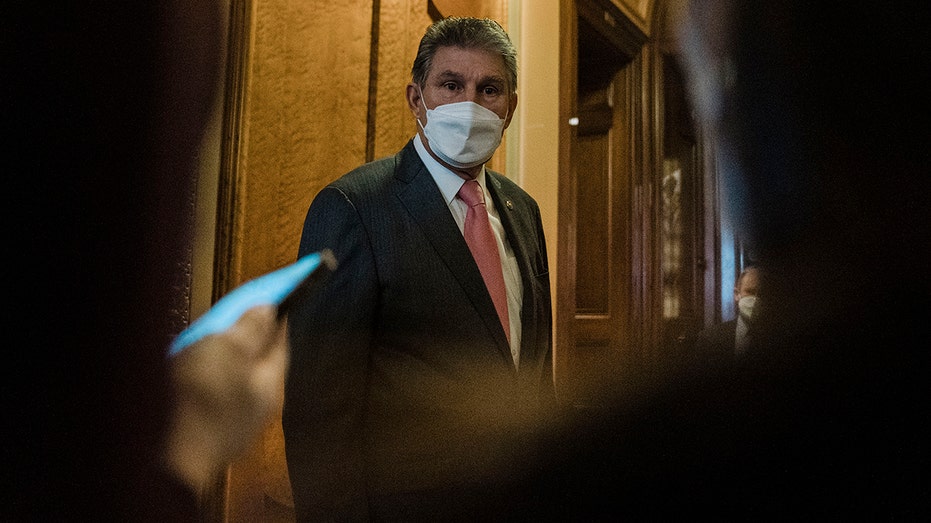 Now, while I totally disagree with my friend Sen. Joe Manchin about the overall reconciliation deal — that would raise taxes on almost everybody, create new tax obstacles to business investment, productivity and real wages, as well as unleash the IRS with 86,000 new agents to sic them on small businesses, and drug price controls that will stop life-saving pharmaceutical advances, and will make any new breakthrough drugs cost more, rather than less — with all those objections, Sen. Manchin does propose a new set of energy-permitting provisions that make some sense.

Trouble is, the permitting provisions must take place outside of reconciliation because they have no direct budget impact. Essentially, Manchin wants to revive the Trump NEPA permitting reforms to speed up decisions in a year or two and he has a list of 25 so-called "high priority" energy projects for critical minerals, nuclear, hydrogen, fossil fuels, electric transmission, renewables and carbon capture, sequestration, storage and removal.

As far as it goes, it's a good list, but all Mr. Manchin has is a "promise" from Schumer, Biden and Pelosi that there will be some kind of vote on a resolution in favor of the Manchin list, but a promise could be a triumph of hope over experience. 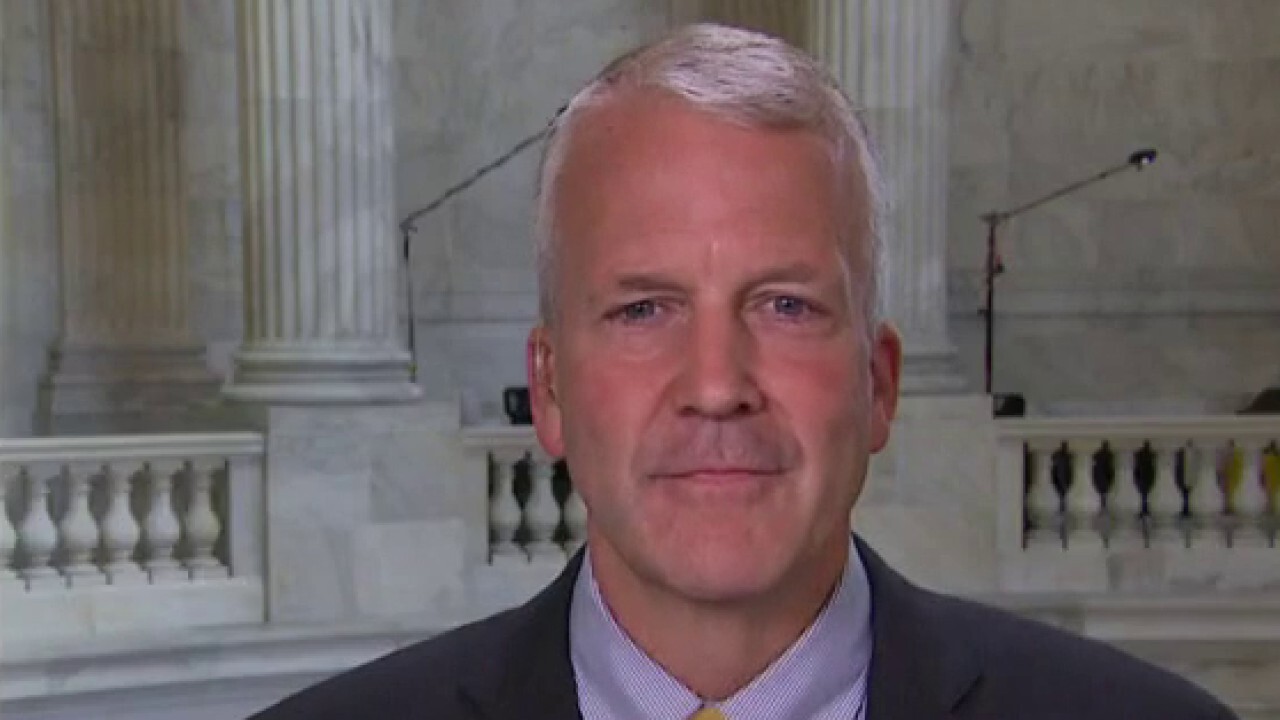 This is a test for the Democrats: GOP lawmaker

Would have been better to call for a resolution vote on these energy permits before the reconciliation vote—just saying — after the vote, sometime in September, well, it's kind of mañana. Know what I mean?

Now, Sen. Dan Sullivan, who will be here in a moment, has a much better and tougher plan that would force a vote immediately on a resolution to overturn the White House Council on Environmental Quality efforts to overturn President Trump's NEPA rules.

Mr. Sullivan is using the full weight and power of the Congressional Review Act to compel Congress to repudiate Biden's radical, woke, climate obsession. What's more, Sen. Sullivan wants this vote in a couple days — not waiting until September, or mañana.

Jennifer Rumsey discusses the future of electric and hydrogen driving on ‘The Claman Countdown.’

Again, even if permitting rules are turned back to the Trump approach, with no crazy cumulative or indirect environmental extreme metrics, even if all that would came true, even if the fossil fuel spigots are re-opened (which would be a wonderful thing), I would still oppose the reconciliation bill — just saying.

Save America. Kill the bill.

This article is adapted from Larry Kudlow's opening commentary on the August 2, 2022, edition of "Kudlow."