Larry Kudlow: A transparent accountable Congress is a boom to all American voters

One thing is for sure: the new Republican Congress is going to make it a lot harder — in fact, nearly impossible — in fact, totally impossible really — for Joe Biden and Chuck Schumer and the radical progressive agenda to keep spending money at the same pace as they have in the last couple of years.

There is going to be less spending and there’s going to be lower inflation.  There may be a lot of other pro-growth elements, I certainly hope so — we’ll talk about it — but lower spending and inflation is what the GOP Congress was elected to do and it looks like they are following through.

I think that's the biggest, most important, and most significant outcome of the conservative reforms put into place during the GOP speakership voting that finally ended early Saturday morning with Kevin McCarthy's victory. 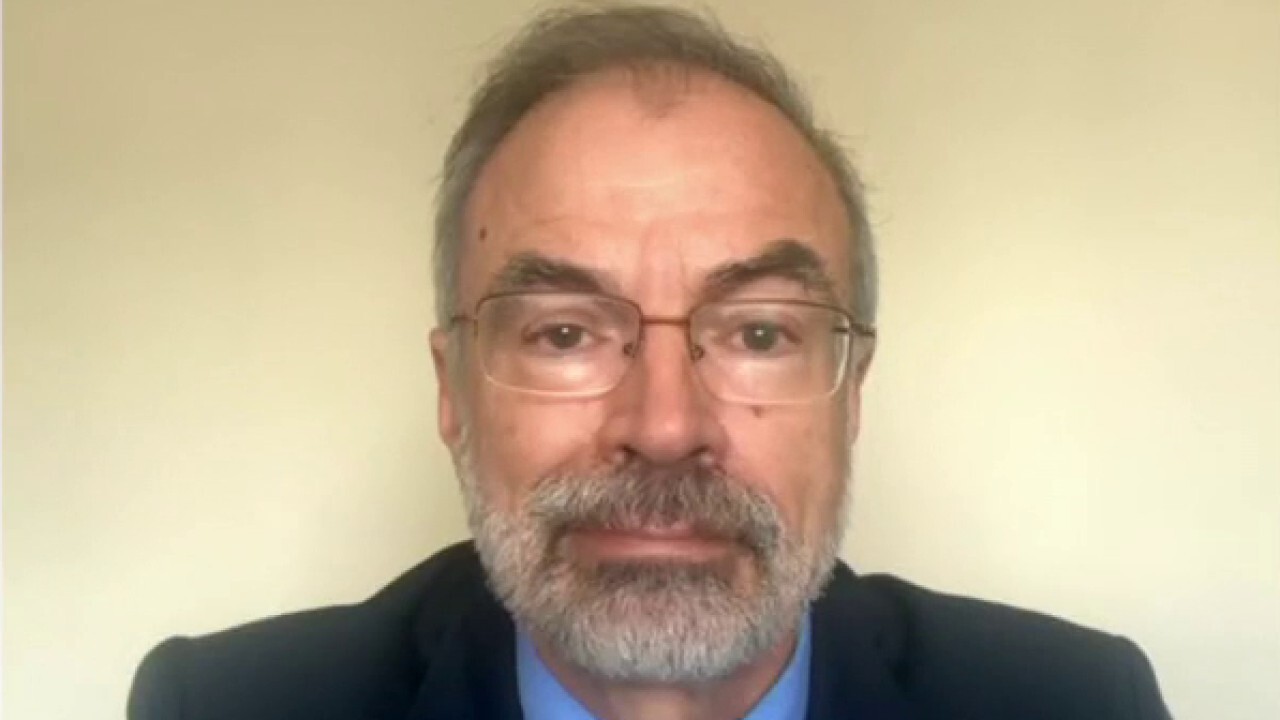 Here is Mr. Kevin McCarthy presumably unifying the House GOP at the early morning swearing in:

That was very Lincolnesque "with malice toward none and charity toward all" kind of speech. Which sets a very good tone.

I presume most of the rule changes to be voted on tonight are going to pass. In just a moment we’re going to ask House leader Jim Jordan how he sees this story playing out.

For my part, I really favor the principle of a balanced budget — a pro-growth balanced budget that is.  I love the idea of restoring regular order for budget and non-budget items. I love restoring PAYGO caps or what is now called "CUTGO." I think that’s a terrific idea!

Reinvigorated judicial and regulatory oversight, including, hopefully, a deep dive look at the abuses of the FBI, the intel agencies and the Justice Department.

All of this is good! It is excellent stuff!  It's going to block a lot of big government socialism bads and it may well set up some long term pro-growth, pro-prosperity goods.

Did you know, by the way, that between the end of World War II and the year 2000, the American economy grew at roughly 3.5% after inflation, per year? Every year.  That's right, 3.5% growth for over 50 years.

Do you know what the difference is between 3.5 and 1.7 growth in the long run? Well, I’ll tell you. Prosperity, happiness, peace through strength, blue-collar booms, unrivaled world leadership, stronger families, better schools. I could go on and on, but you get the picture.

That's why our colleague Art Laffer and the regulars on this show, like Steve Forbes and Kevin Hassett and Steve Moore and so many others (including yours truly, who has devoted a career toward seeking maximum growth and prosperity), and I could add barrelfuls of other prosperity-oriented folks who appear daily on this show – who believe that free-market capitalism is the best path to prosperity, along with all the other great freedoms embodied in our Bill of Rights, our Declaration of Independence and our Constitution.

All of us know full well that socialism, or massive central planning, or unlimited government, or welfare triumphing over workfare — we know that none of this breeds prosperity or happiness. We know it because history proves it.

Now, the coming-together of the Republican House, despite all the travails of 15 voting ballots, are not going to solve all of our problems, but it sure moves the ball in the right direction.

My great hope is not only will this reconstituted and reinvigorated GOP policy agenda stop the bad stuff, but even more will lay out a positive roadmap that basically says a freedom agenda unleashes American potential once again.

WASHINGTON, DC – AUGUST 06: The U.S. Capitol building is seen on the evening of August 6, 2022 in Washington, DC.The U.S. Senate plans to work through the night to vote on the Inflation Reduction Act, expected to conclude on Sunday, August 7th. (Phot ((Photo by Anna Rose Layden/Getty Images) / Getty Images)

A transparent accountable Congress is a boom to all voters, Democrats, Republicans, Independent, doesn’t matter who.

Nothing is perfect, but I think the country has made a lot of good progress this past week and hopefully there is a lot more of it coming in the weeks and months ahead.

This article is adapted from Larry Kudlow's opening commentary on the January 09, 2023, edition of "Kudlow."