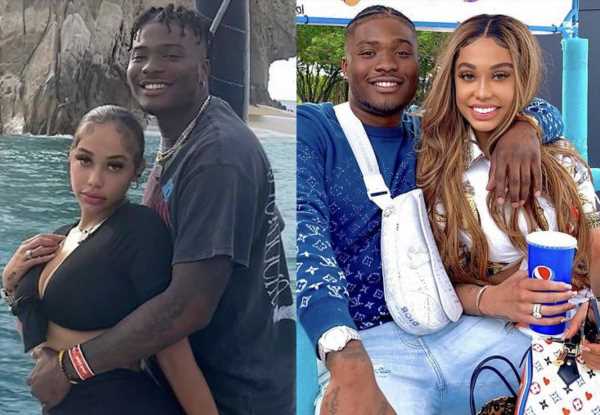 The widow of football star Dwayne Haskins is sharing her grief in the days following his shocking death.

As we previously reported, Haskins died after he was struck by a dump truck in Florida over the weekend. Now, in the throes of mourning her beloved husband, Kalabrya Haskins is speaking out publicly and sharing her appreciation for those who have supported their family through this terrible time.

Kalabrya released a powerful statement on Wednesday afternoon in conjunction with the Pittsburgh Steelers, the team for whom Dwayne had been preparing to play when he died on Saturday. Posted on the Steelers’ official website, the widow’s words resonated with many as she revealed her grief in the days following this terrible ordeal:

“I would like to express my sincerest gratitude to every loving soul who has supported our family during this arduous time of loss. The overwhelming thoughts and prayers have been fuel for our emotional depletion. All of your blessings have been greatly valued and appreciated. The meaningful touches and impact Dwayne made as a husband, son, brother, teammate and friend is a timeless treasure imbrued in our hearts. I am truly grateful to everyone who has been by our side as we mourn his untimely passing. Our family implores for your continued prayers, yet continued respectful privacy as we painfully grieve.”

Kalabrya continued from there, sharing her optimism that her beloved partner was now in a better place following this weekend’s heartbreaking loss:

“My husband was more than a great football player. He had the smile of a rainbow that touched the diversity of so many. He will forever rest and remain in our hearts til the end of time. His eternal love will always reside with us, Ohio State, Washington Commanders and Steelers Nation for eternity! LOVE OF MY LIFE, FOREVER…REST IN THE BEAUTIFUL PEACE OF HEAVEN!”

So powerful and so, so sad.

Haskins starred at Ohio State University during his amateur career, becoming a Heisman Trophy finalist before leaving school to turn pro. He first played for the Washington Commanders after being drafted in 2019, then signed with the Steelers ahead of the 2021 season. He was preparing for his second year in Pittsburgh at the time of his death.

In the aftermath of the shocking tragedy, Steelers coach Mike Tomlin previously shared his grief over the untimely death. Writing on Twitter over the weekend, Tomlin reflected on Haskins’ outsized impact on the Steelers’ organization after just one season in the city, sharing (below):

“I am devastated and at a loss for words with the unfortunate passing of Dwayne Haskins. He quickly became part of our Steelers family upon his arrival in Pittsburgh and was one of our hardest workers, both on the field and in our community. Dwayne was a great teammate, but even more so a tremendous friend to so many. I am truly heartbroken. Our thoughts and prayers are with his wife, Kalabrya, and his entire family during this difficult time.”

Our thoughts continue to go out to Kalabrya and the rest of Dwayne’s friends, family, teammates, fans, and loved ones. 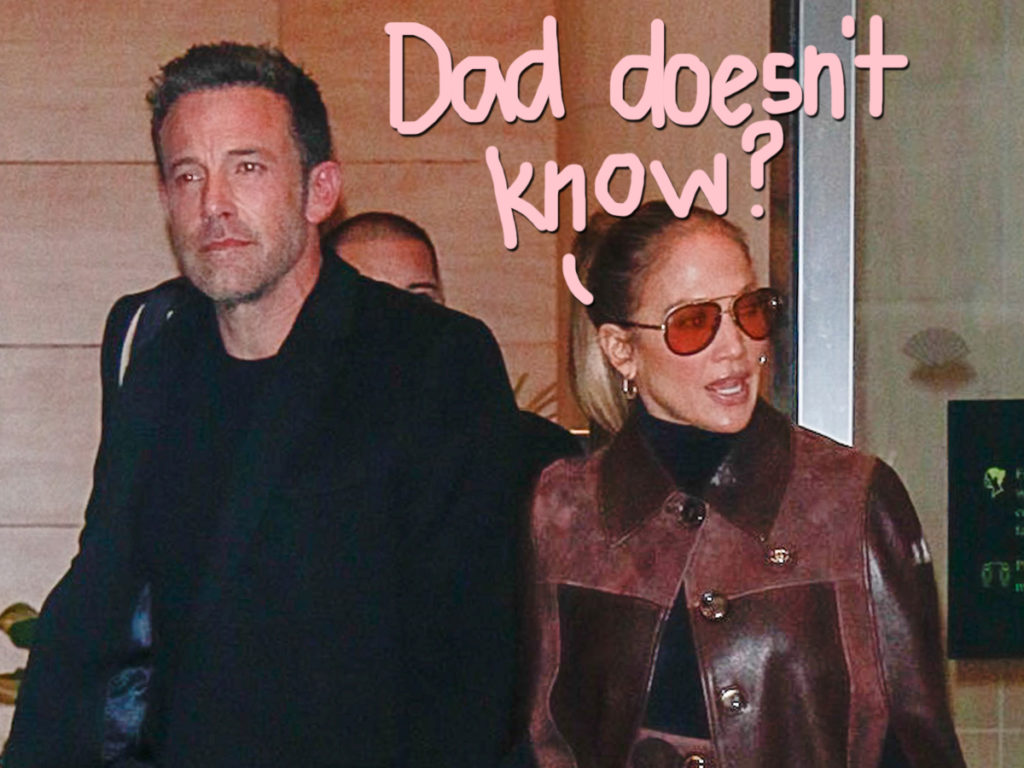 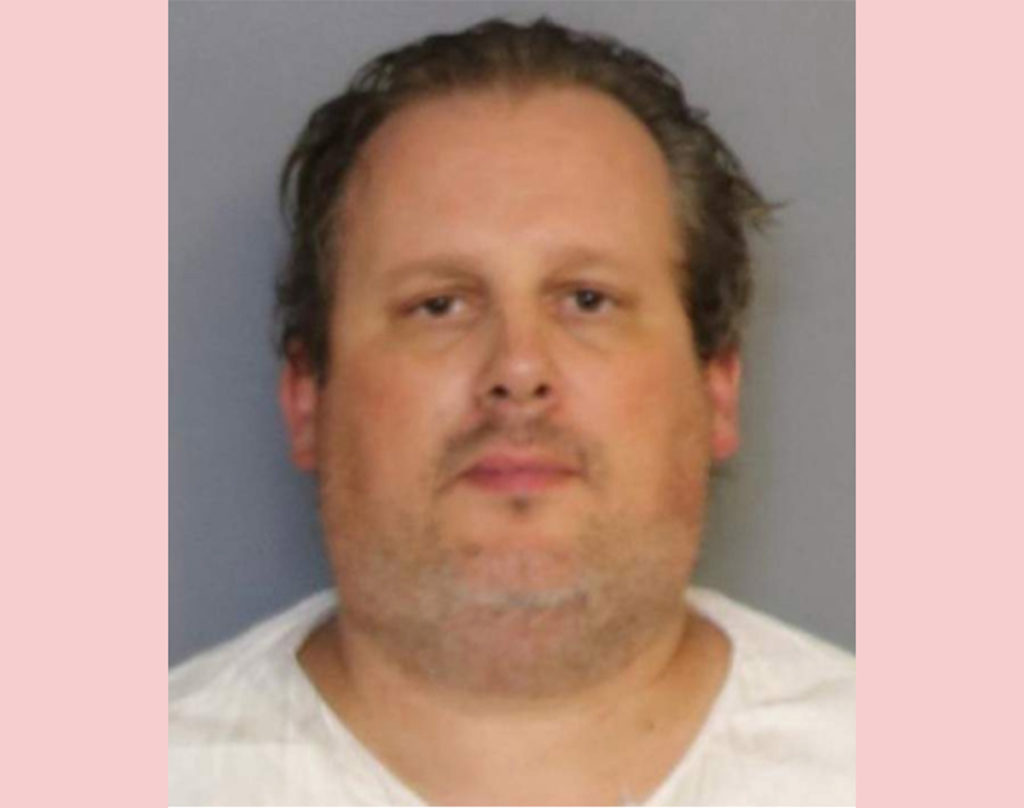 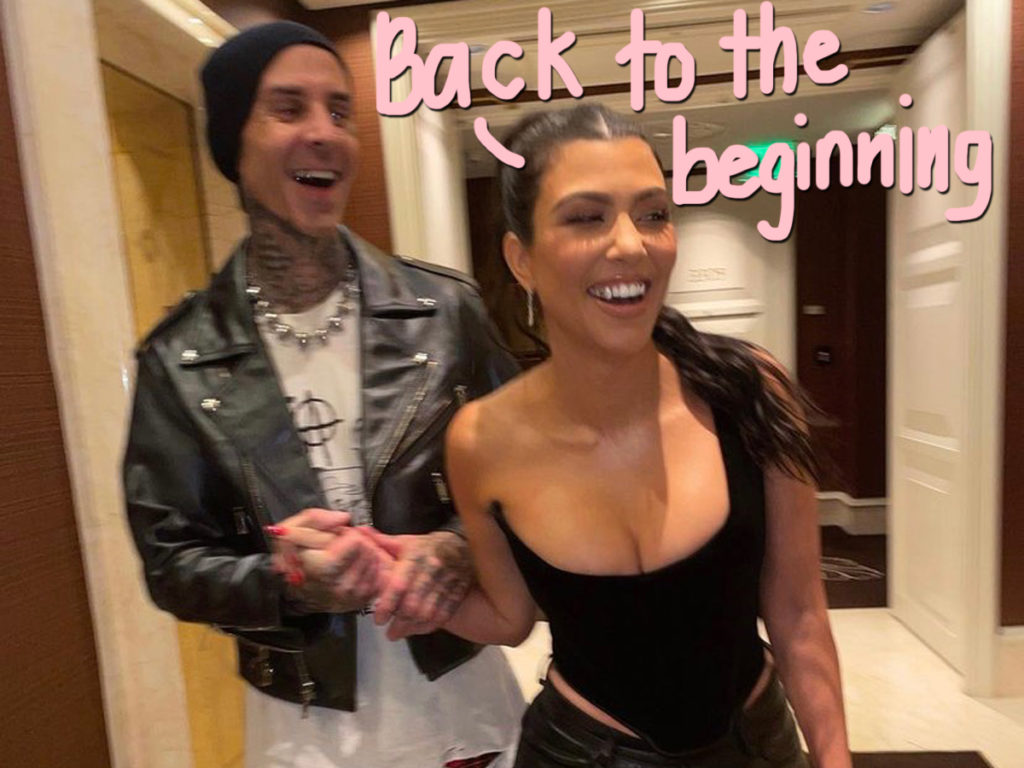 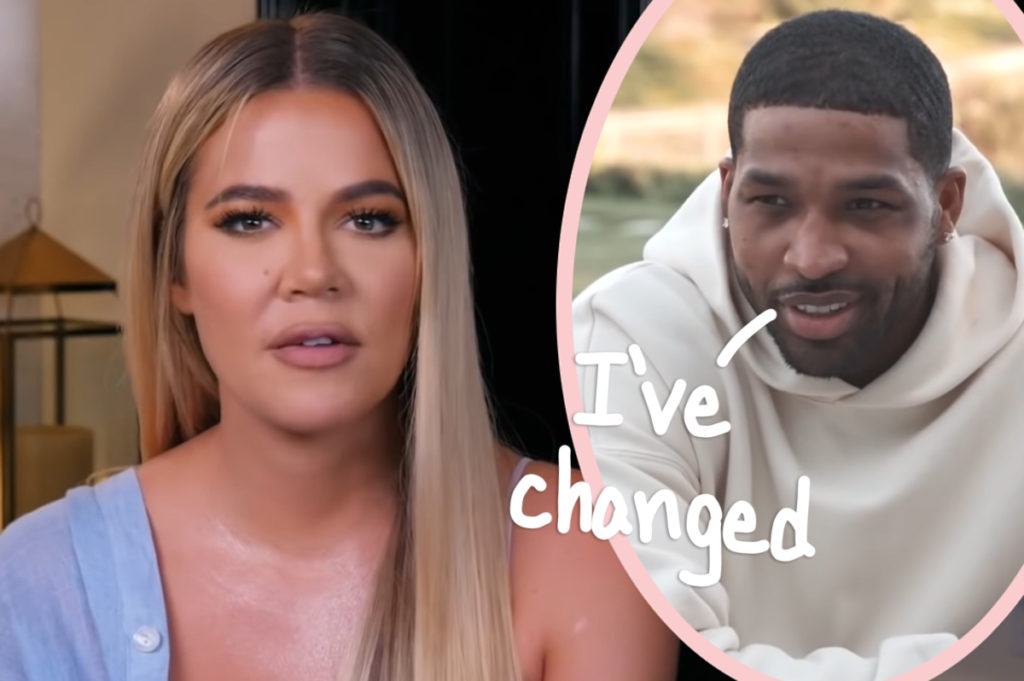