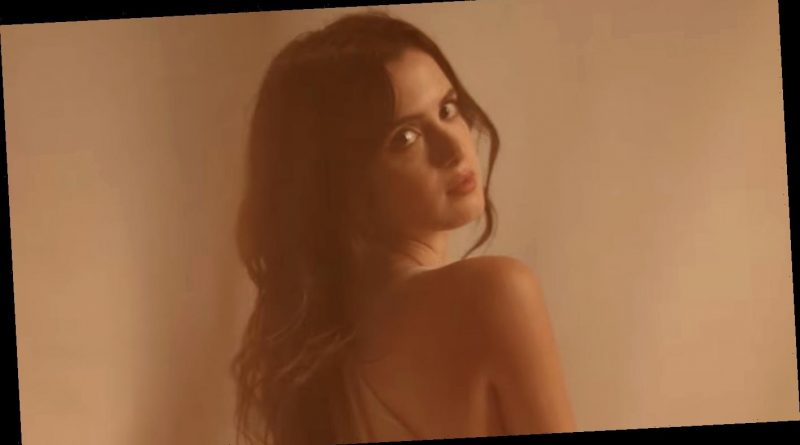 Laura Marano has released the music video for her new song “Something To Believe In” and you can watch it right here!

The 25-year-old singer and actress, best known for her role in the Disney Channel series Austin & Ally, incorporated American Sign Language into the video.

“I wrote this song a few years ago, but it was this year that made me want to release it. I resonated with this song in a different, but very real way during the past few months, where it constantly felt like every day brought a new level of darkness and despair,” Laura told HollywoodLife.com.

Laura said that she was inspired to incorporate ASL after talking to her sister Vanessa Marano, who starred in the series Switched at Birth.

“Vanessa knew the language from her time on Switched at Birth, and during one of the shows in my virtual You Tour, I actually got Vanessa and her costars Katie Leclerc and Ryan Lane to sign the chorus of ‘Something to Believe In,’” she said. “It was so incredibly beautiful that I knew I really wanted ASL to be a part of the official music video.”

While talking about the video, Laura said, “I wanted to go full out with the dark and light metaphor, so Izak Rappaport (the music video director) constructed this beautiful aesthetic story playing with light throughout the video.”

Watch the video below!