Laverne Cox may have modeled for Beyoncé’s Ivy Park activewear line — but unfortunately for the actress, the women didn’t necessarily keep in touch!

“I don’t have Beyoncé’s phone number,” Cox, 45, told Us Weekly at the Planned Parenthood of New York City Spring Gala at Spring Studios on Tuesday, May 1. “I don’t know if I could handle that.” 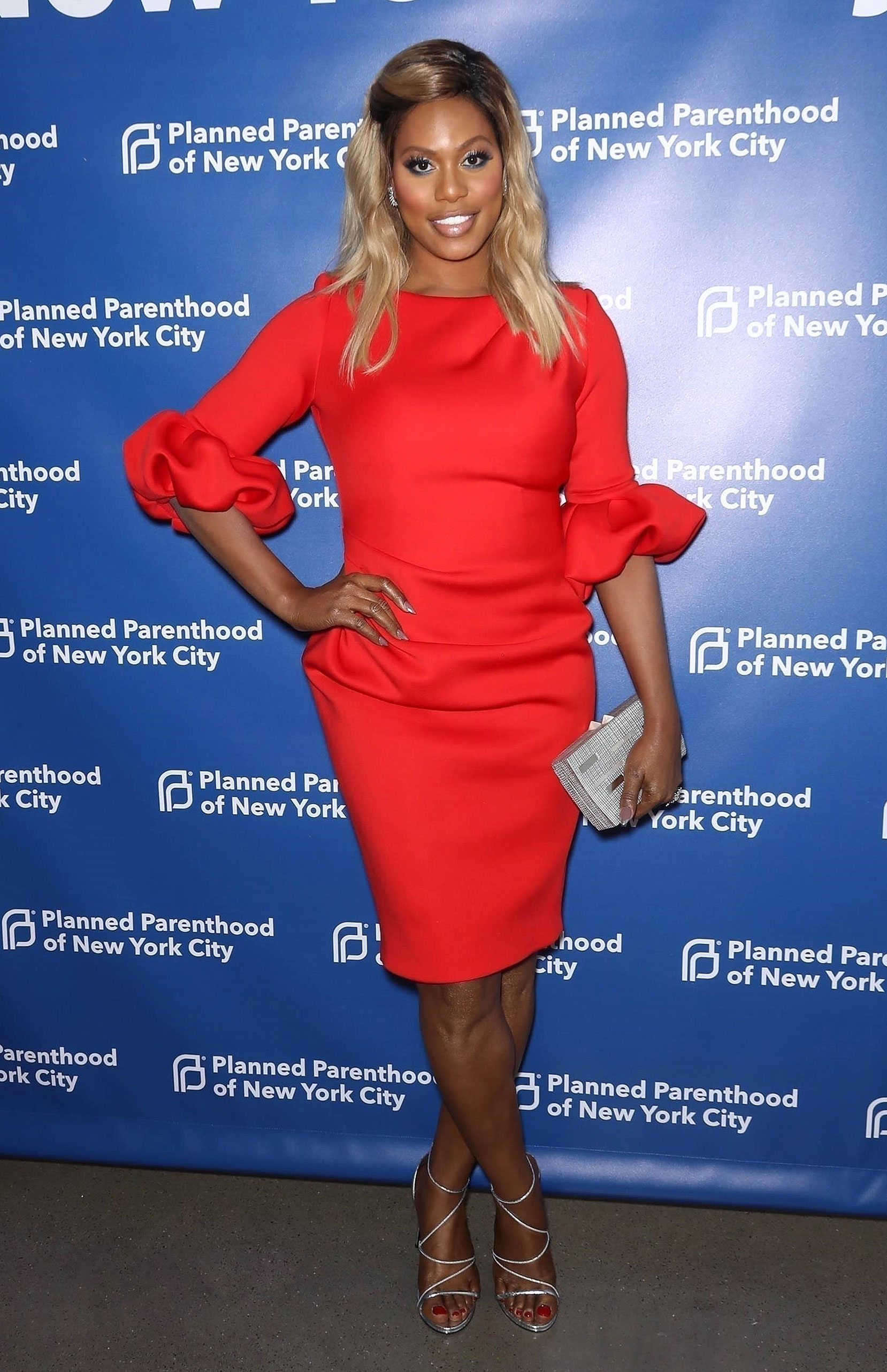 As previously reported, Queen Bey, 36, asked the Orange is the New Black actress to star in her fall 2017 line after the pair met at the Grammys that year. Touching on their meeting, Cox told Us, “It was incredible. She is luminescent and divine.”

Cox announced in September she was working with the Grammy winner on Instagram by sharing a photo of herself wearing a corset and a sweater that read, “Ivy Park.” She captioned the shot, “It’s about being free. Listening and moving without any judgment or limitation,” and tagged the official account for the line.

The line’s Instagram account also posted a photo of Cox getting her makeup done, alongside a quote that read, “When I connect to something bigger than me and a power that is greater than I am, the world around me shifts.”

The women were linked before the collaboration though. In 2014, the Emmy-nominated actress told her Instagram followers that she “literally fell to the floor” after she received a holiday package — a Christmas card and a sweatshirt that featured the lyrics from “Partition” — from Beyoncé. Cox summarized the surprising gift as, “I have had an awesome year and this is certainly a highlight.”